Come see it before it's gone 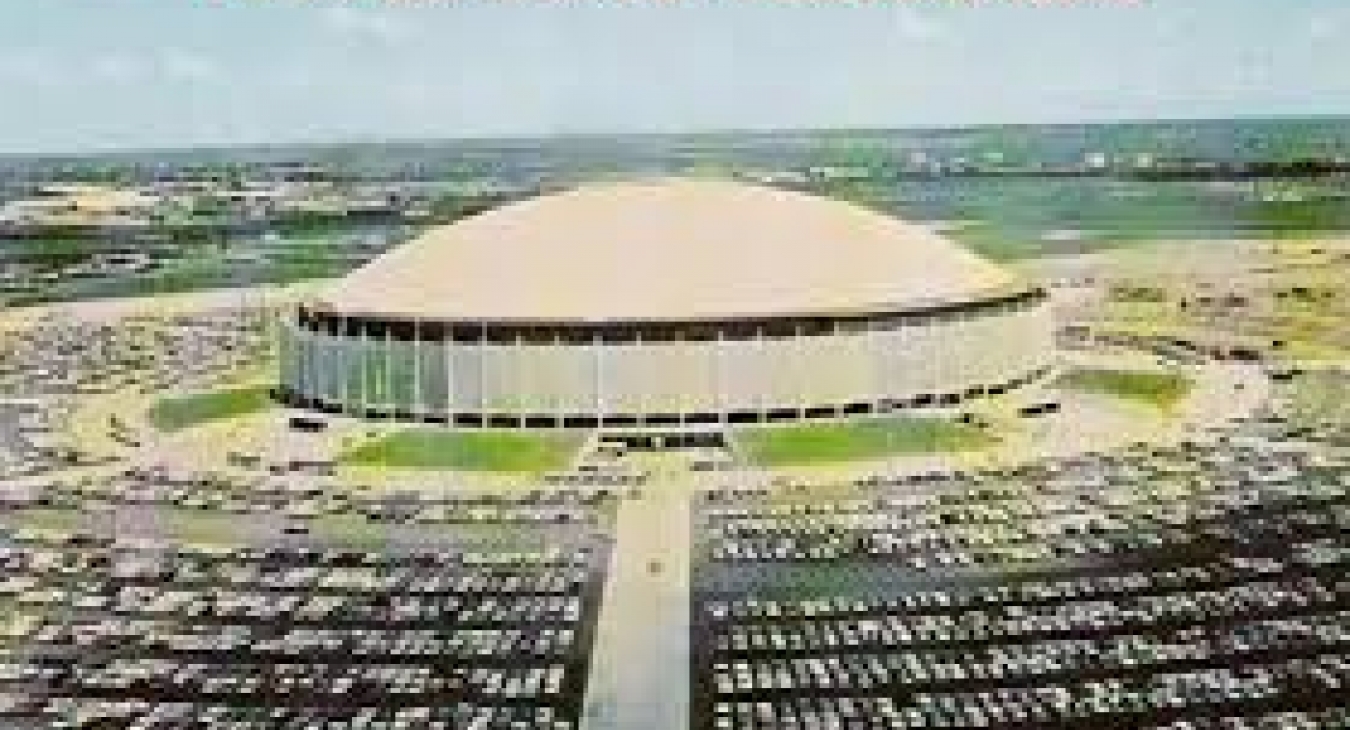 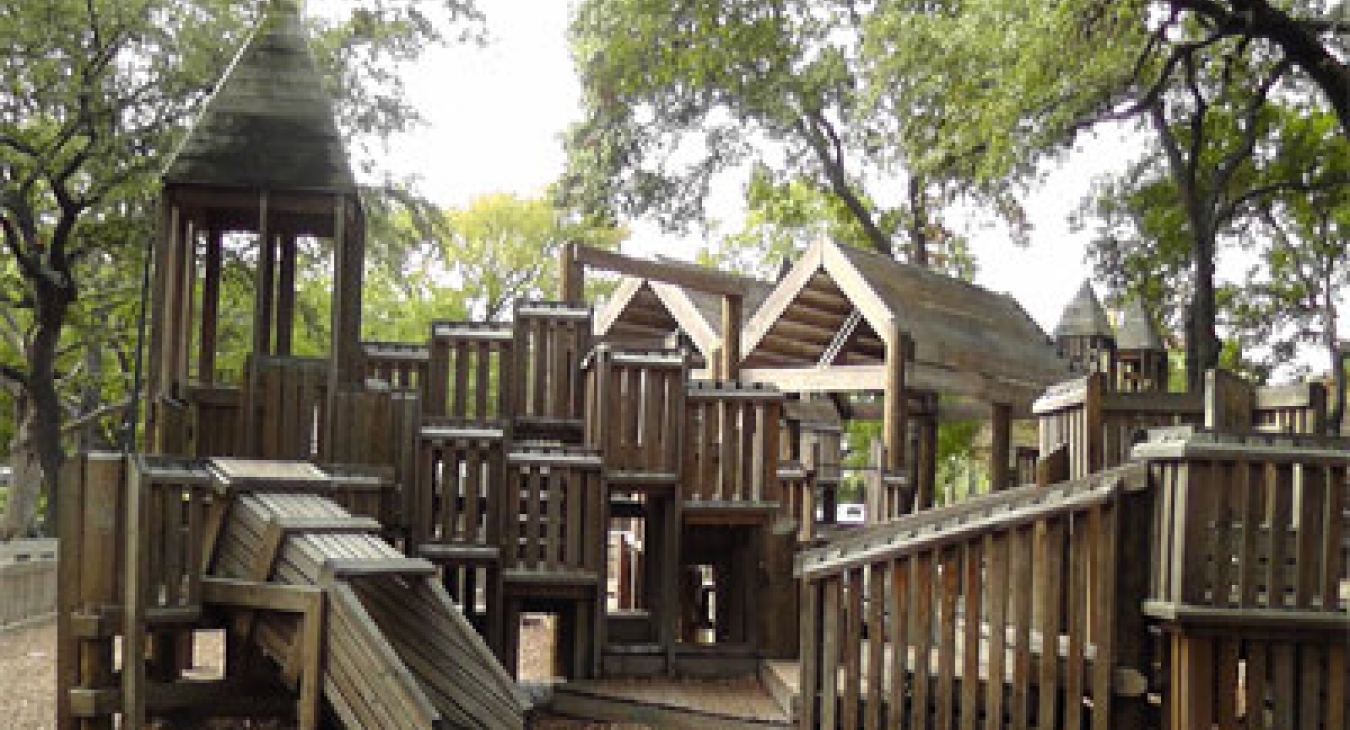 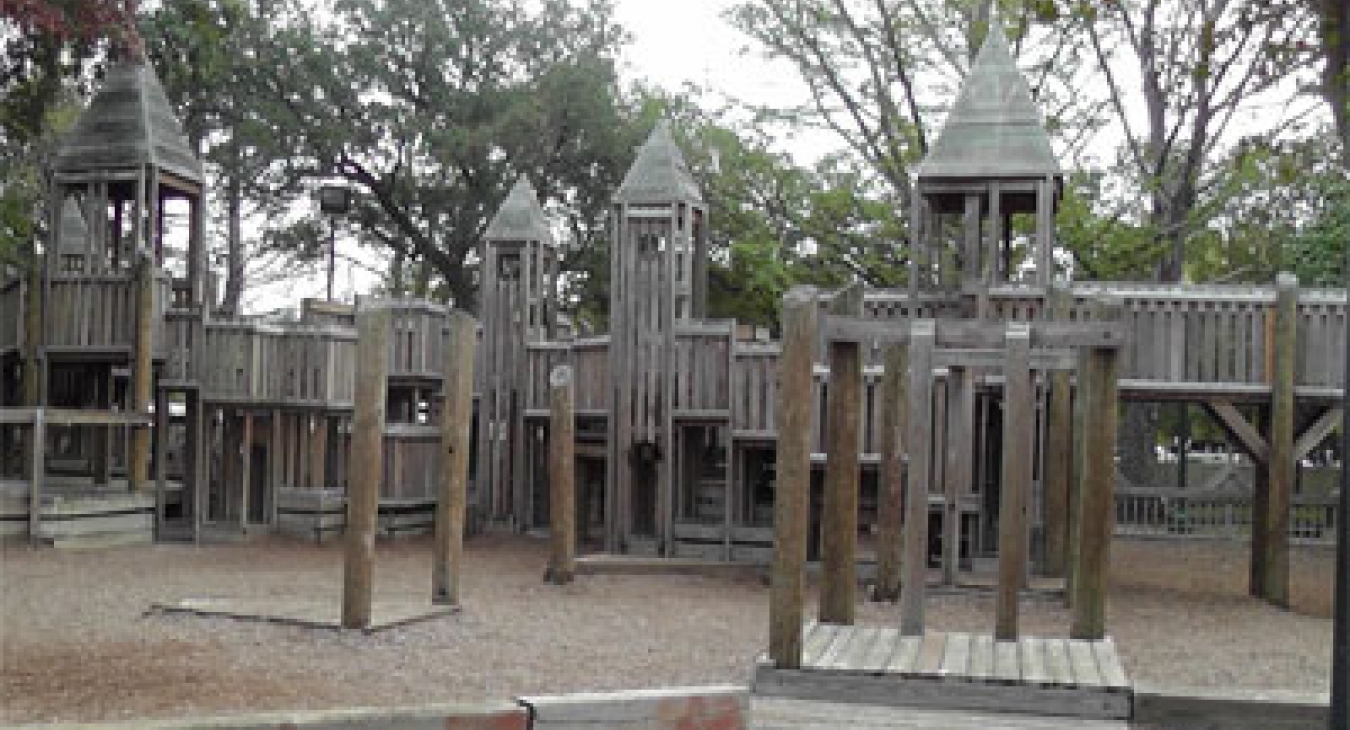 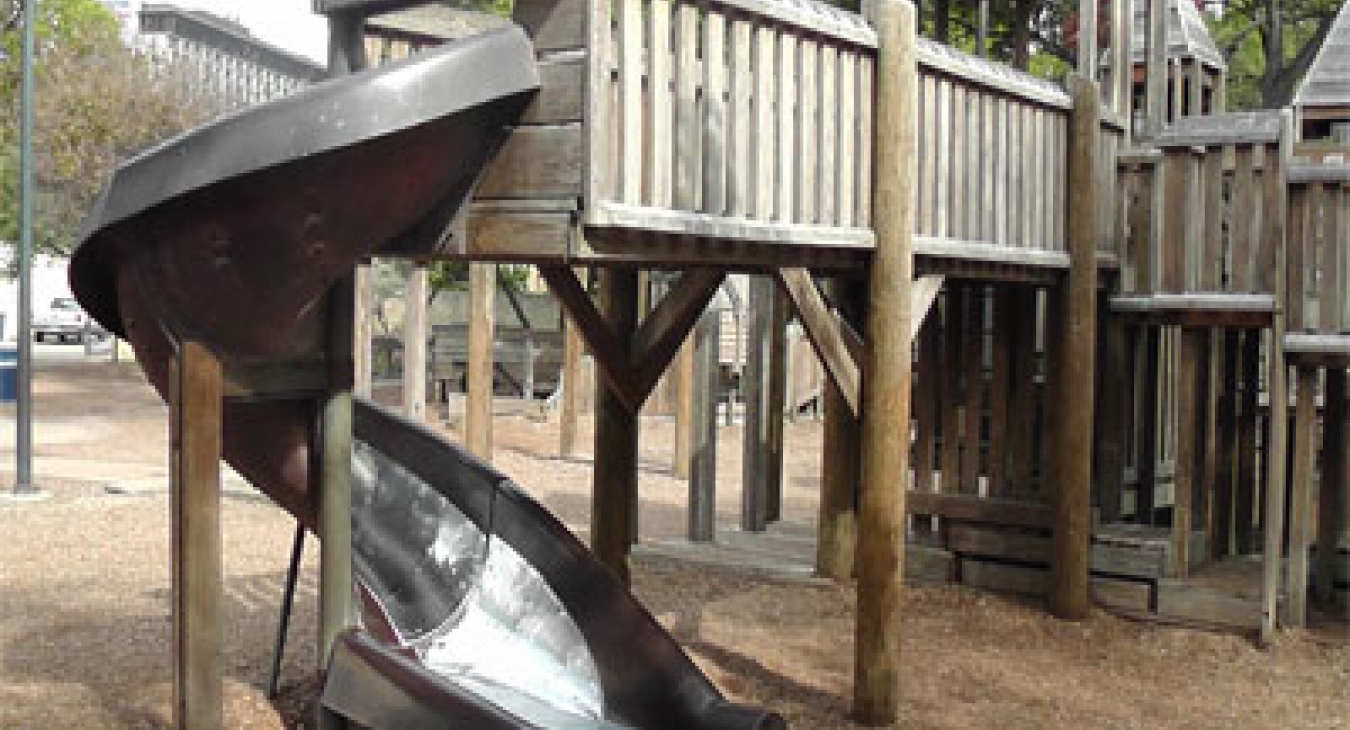 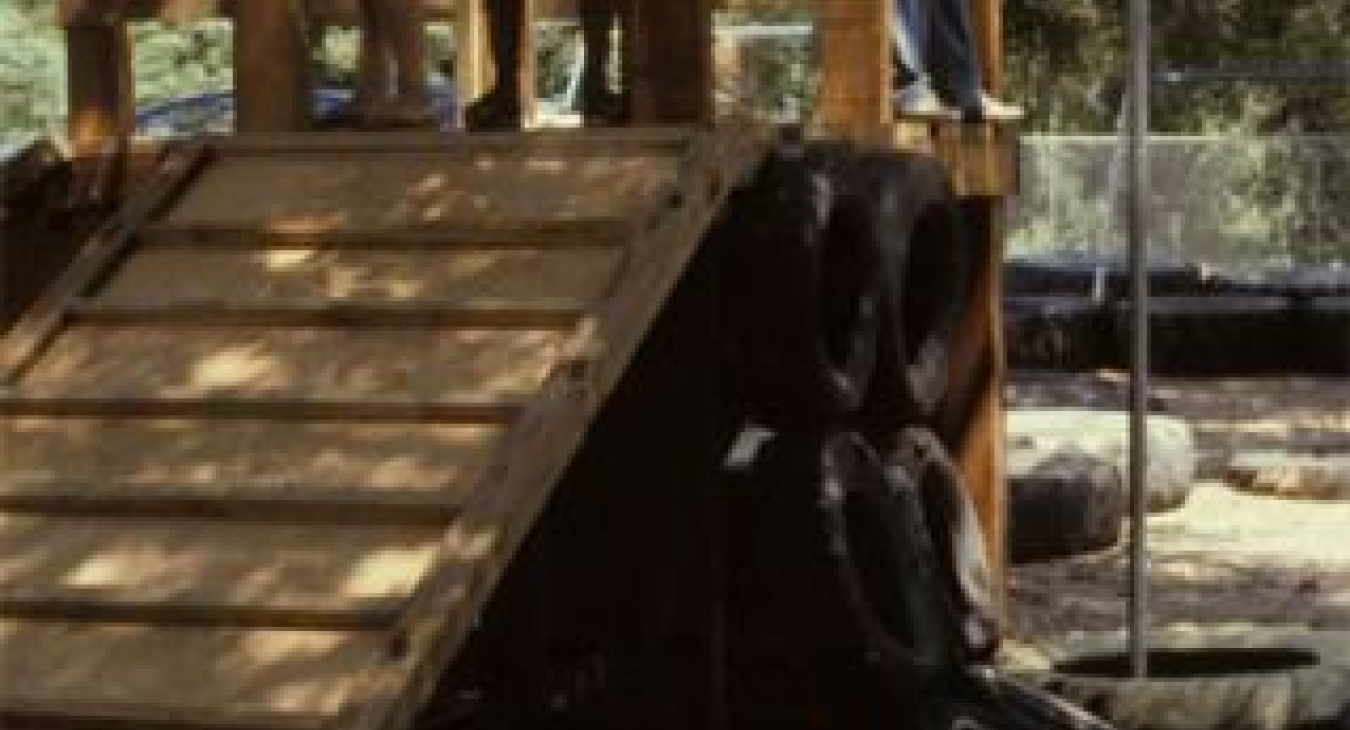 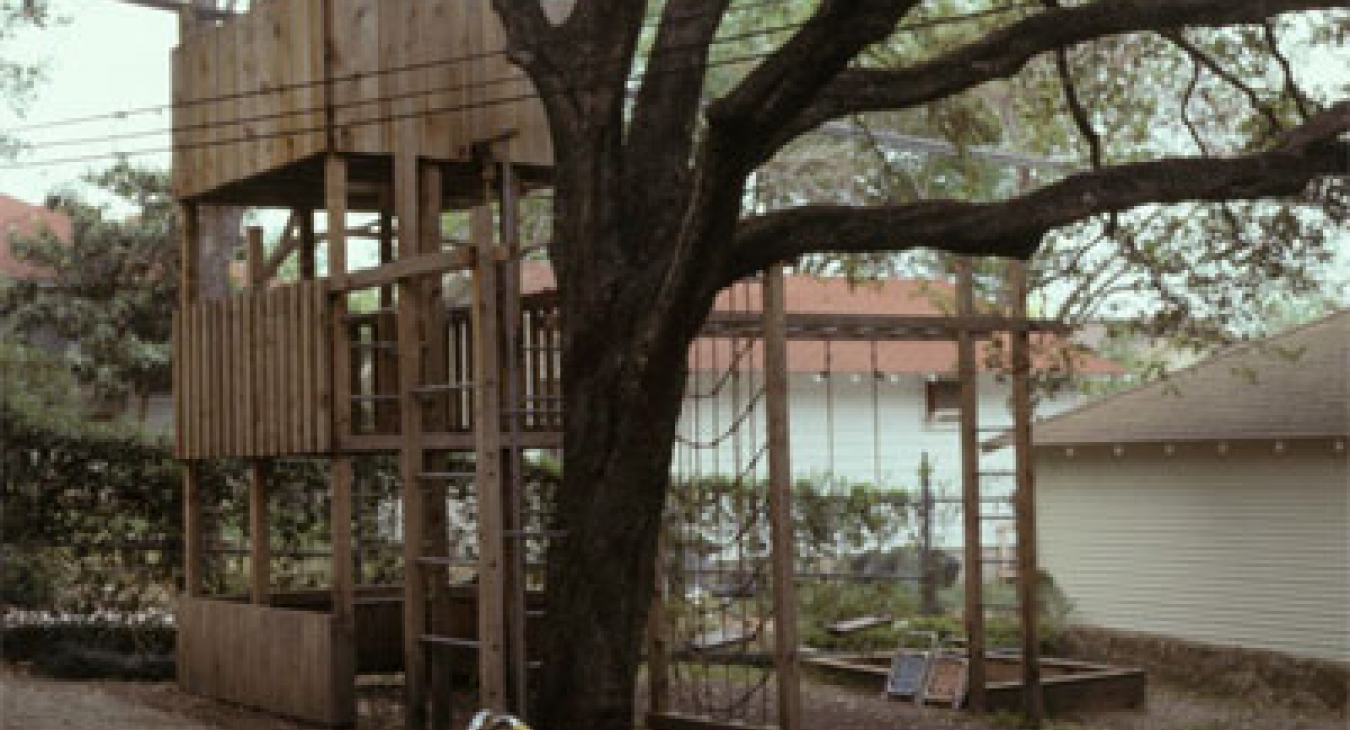 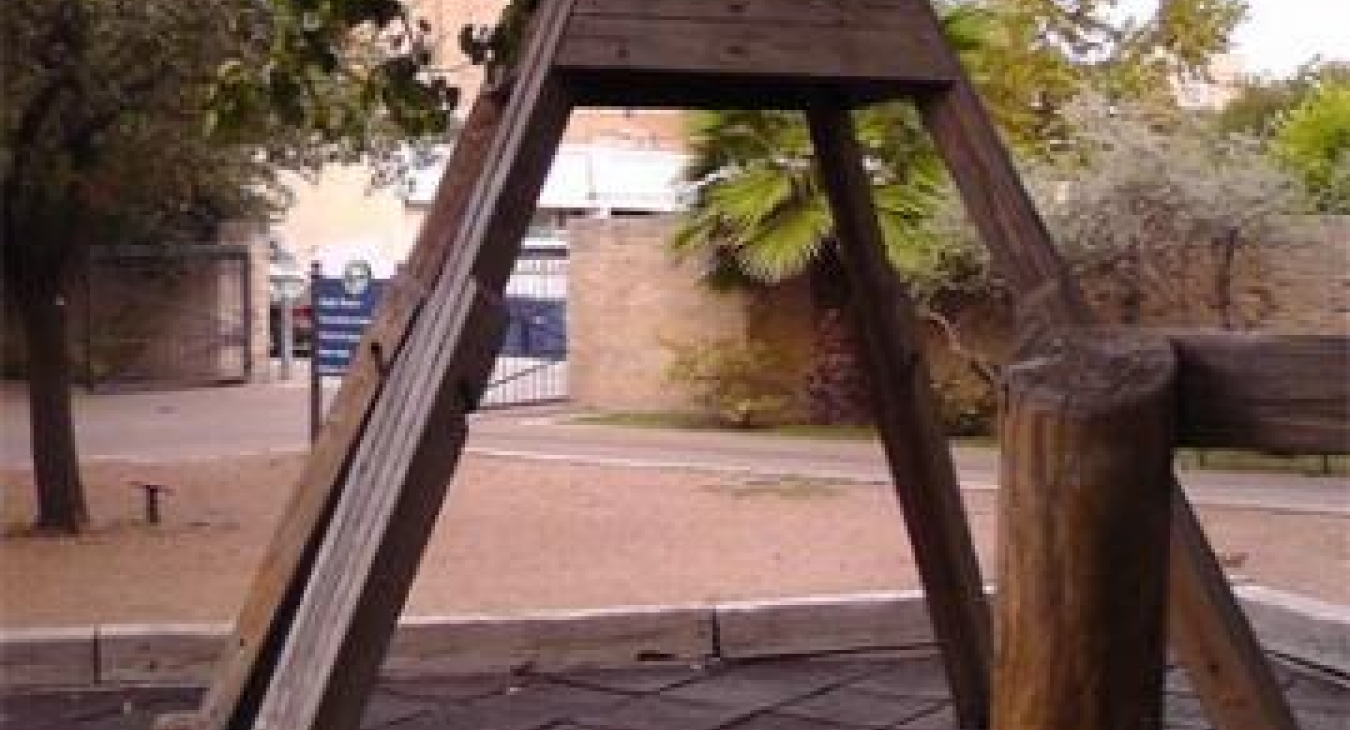 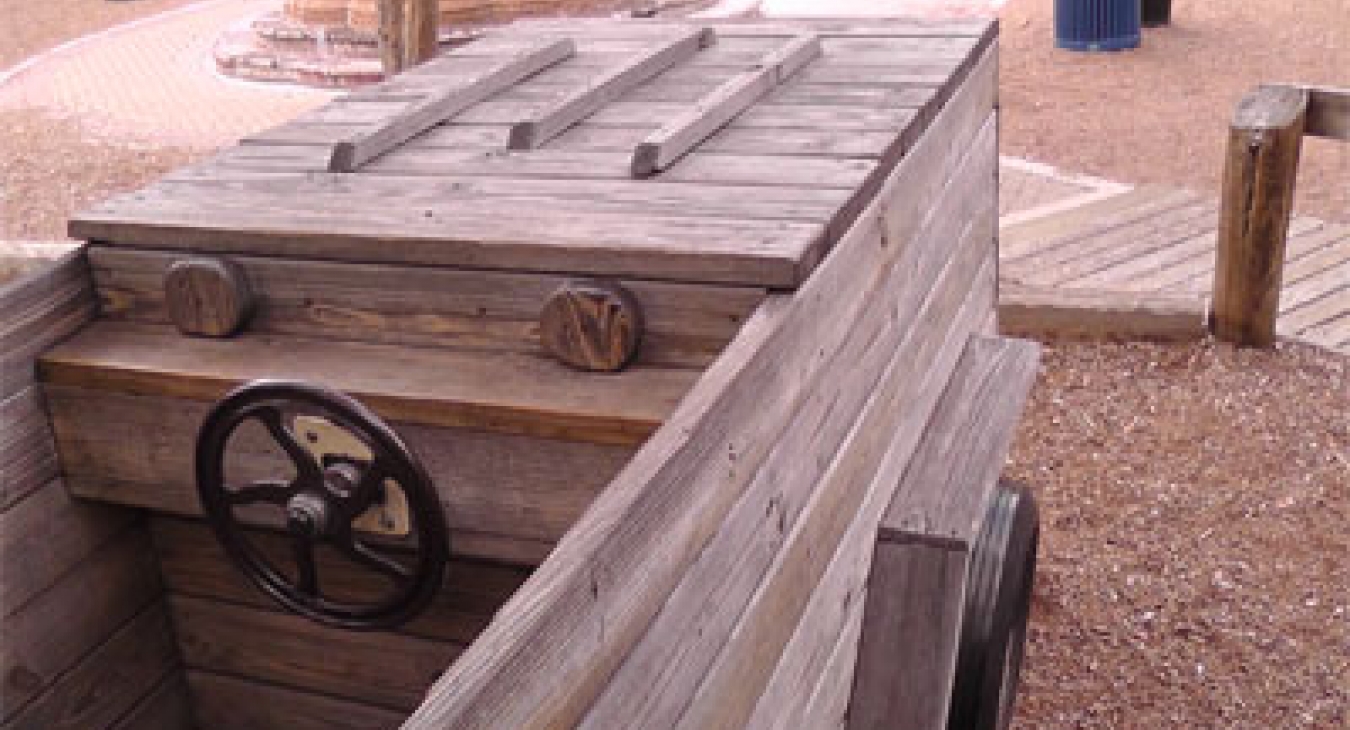 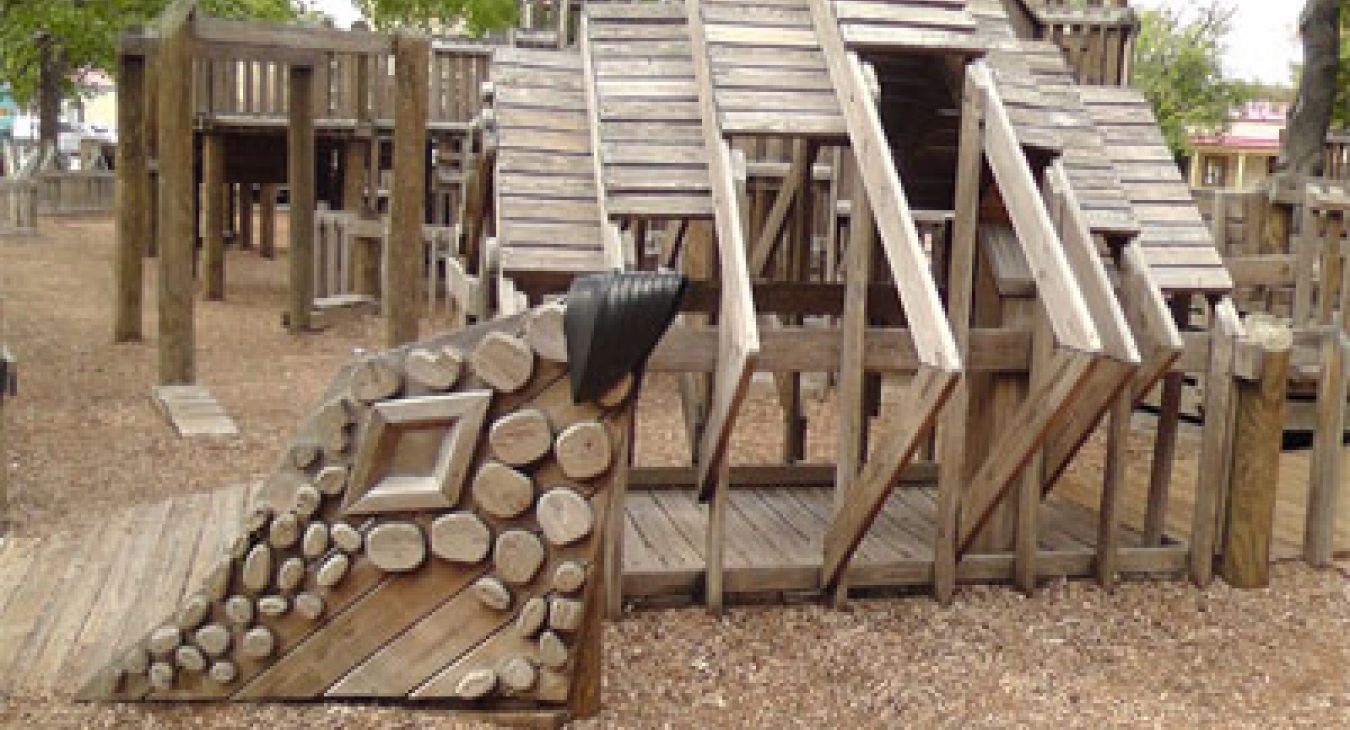 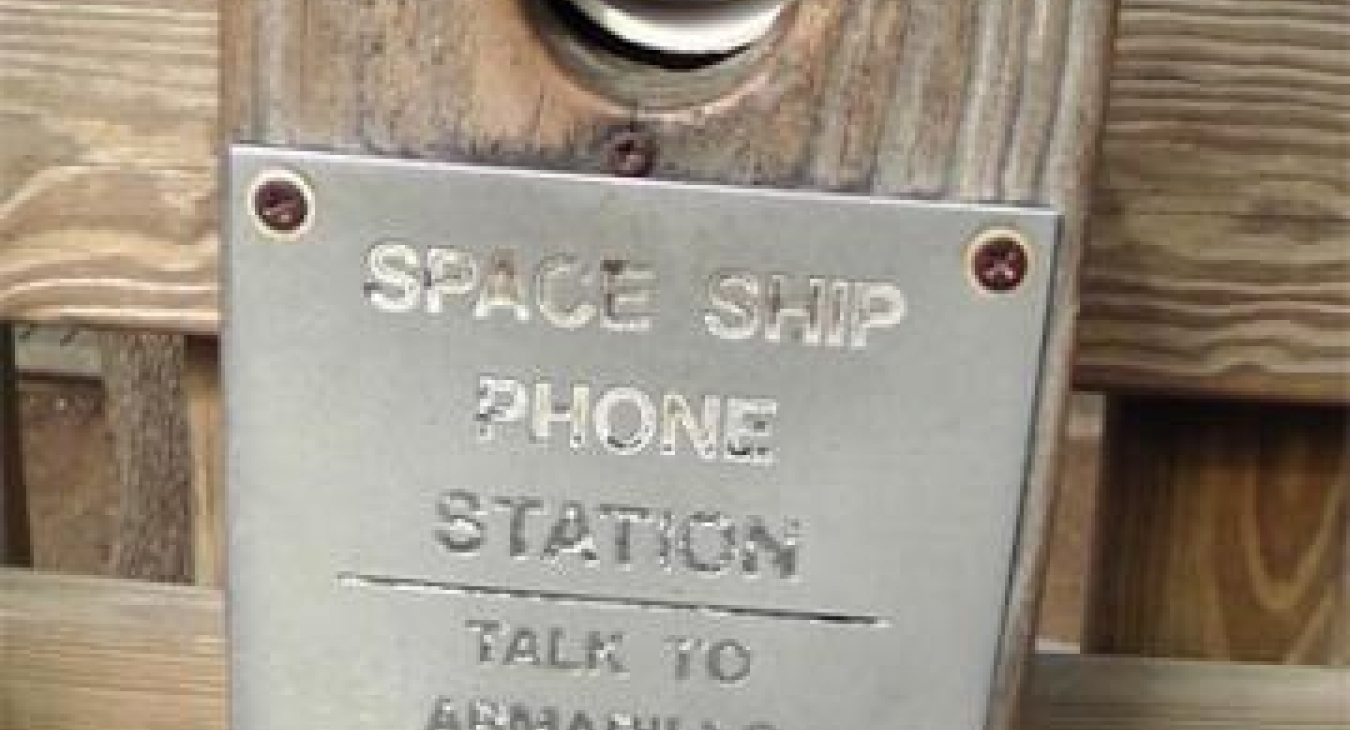 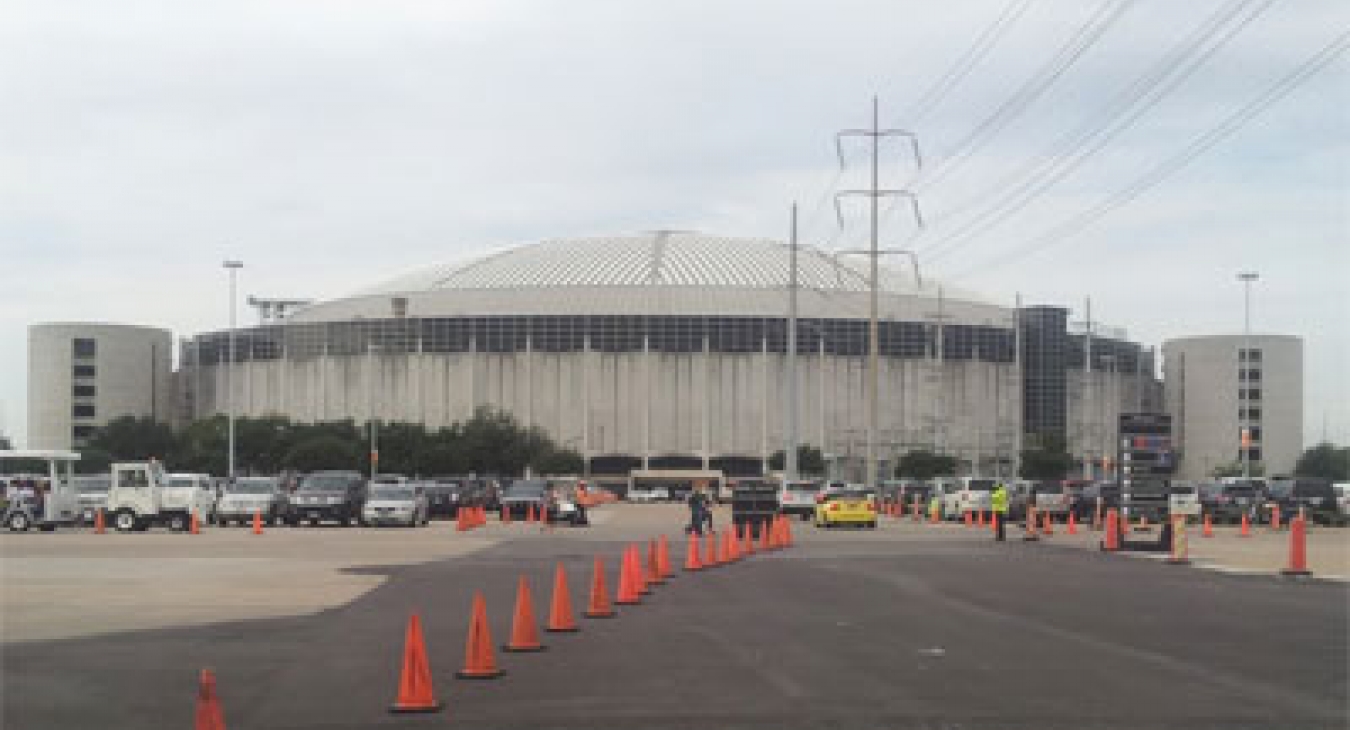 The election this November had an interesting casualty from the world of play, the Houston Astrodome. Voters decided not to invest money in renovating the Astrodome now that it is no longer used as a sports facility. This loss will most likely seal its fate and lead to demolition in the near future.

As a kid growing up in Houston I attended many events there. I watched the Oilers and Houston Cougars in football, the Astros in baseball, and even the Hurricane in professional soccer. I even got to participate in an exhibition soccer match during halftime of a game back in 1980. Yes, I got to stand on the famed Astroturf of the Astrodome. It was also the home of the Houston Rodeo and the Offshore Technology Conference.

Built in 1965 as the home field of the Astros, it was the first domed stadium in the world. Basically it introduced air conditioning on a huge scale to the world of professional arena sports. It also saved Houston fans from the plague of mosquitos that Houston was known for at the time. Astroturf was introduced because the grass died inside the dome.

Things have not been so good for the Astrodome lately. The Hurricane folded in 1980. The Oilers left in in 1997 and the Astros followed in 2000. Since then it has mostly been used by the Rodeo. Houstonians are not too sentimental about architecture, tearing down buildings left and right for the next big thing, so I guess it is not a big surprise. It has managed to last longer than Ebbets Field, the iconic home of the Brooklyn Dodgers, which only lasted 44 years. The Astrodome’s next great event will be with a wrecking ball.

Hemisfair Park is located a few blocks from the San Antonio Riverwalk and the Alamo. It was built originally to host the 1968 World’s Fair. Tucked away in the corner of the park is the Hemisfair Playground. The Hemisfair Playground is a mostly wood playground built in 1989 by volunteers and cost approximately $85,000 to build and a total of 4 work days to complete.

It represents sort of the end of an era of playground design and construction. The 1970s through the early 1990s saw the development and construction of numerous playgrounds across the country. These playgrounds had the common characteristics of being built by local community groups. The community groups generally used volunteers and inexpensive materials to build these playgrounds. The inexpensive materials were generally things like wood, used tires, ropes, and other recycled materials.

A number of books and guides were published to get the local community group off the ground. Jeremy Hewes and Jay Beckwith published Build Your Own Playground (1974). Paul Hogan published a couple of books on playground building including, Playgrounds for Free (1975) and The Nuts and Bolts of Playground Construction (1982). Joe Frost and Barry Klein published Children’s Play and Playgrounds (1979), and Joe Frost published Play and Playscapes in (1992). And of course, EnTYREly Fun Playgrounds by Jimi Jolley.

All of these books represented an era when a community built playground was common. My own parents participated in this movement in the 1970s when they volunteered to help build playground elements for a local church playground. I don’t remember the event itself but there are some old black and white photos of them somewhere painting and hammering.

As these playgrounds were generally made from natural materials they were not designed to last forever. Since the community playground era ended more than a decade ago these wooden playgrounds have begun to be replaced mostly by modern manufactured playground equipment.

And so it goes with the Hemisfair Playground. The playground has begun to deteriorate. Some of the events have been taken down, like a wooden bridge and the tire swing. From the pictures you can see how the rubber matting has begun to warp.

My kids used to play on the Hemisfair Playground a few years back when we would visit the San Antonio Zoo or the Alamo on trips to San Antonio, so I have memories of it in use.

When I went out to take these pictures there was a class visiting the playground. They seemed to be having fun running in and out of the structure as their teachers looked on. It really does have some cool elements.

Phone line to The Armadillo

Like the Astrodome, Hemisfair Park Playground is about to be demolished. There is a big plan to replace it with a newer playground with all sorts of fancy events and activities. The new playground will literally come with all the whistles and bells as there is a music playground planned for the park. You can see all the fancy plans here.

The new park project is expected to cost more than $5 million dollars. I suspect it will take a little more than 4 days to finish and probably will not be built with volunteer labor.

Time marches on, and so places for play come and go, maybe we should not be disappointed when we lose play spaces. The question I have to ask is will what comes next be a better place for children’s play than what was replaced? If you know of any of the old wooden playground dinosaurs, let me know. By the way, demolition dates are not set for either the Astrodome or the Hemisfair Playground, but if you wait too long you won’t get to see them except in photographs. Come see it before it’s gone