Amazing Health Benefits of Running, According to Science 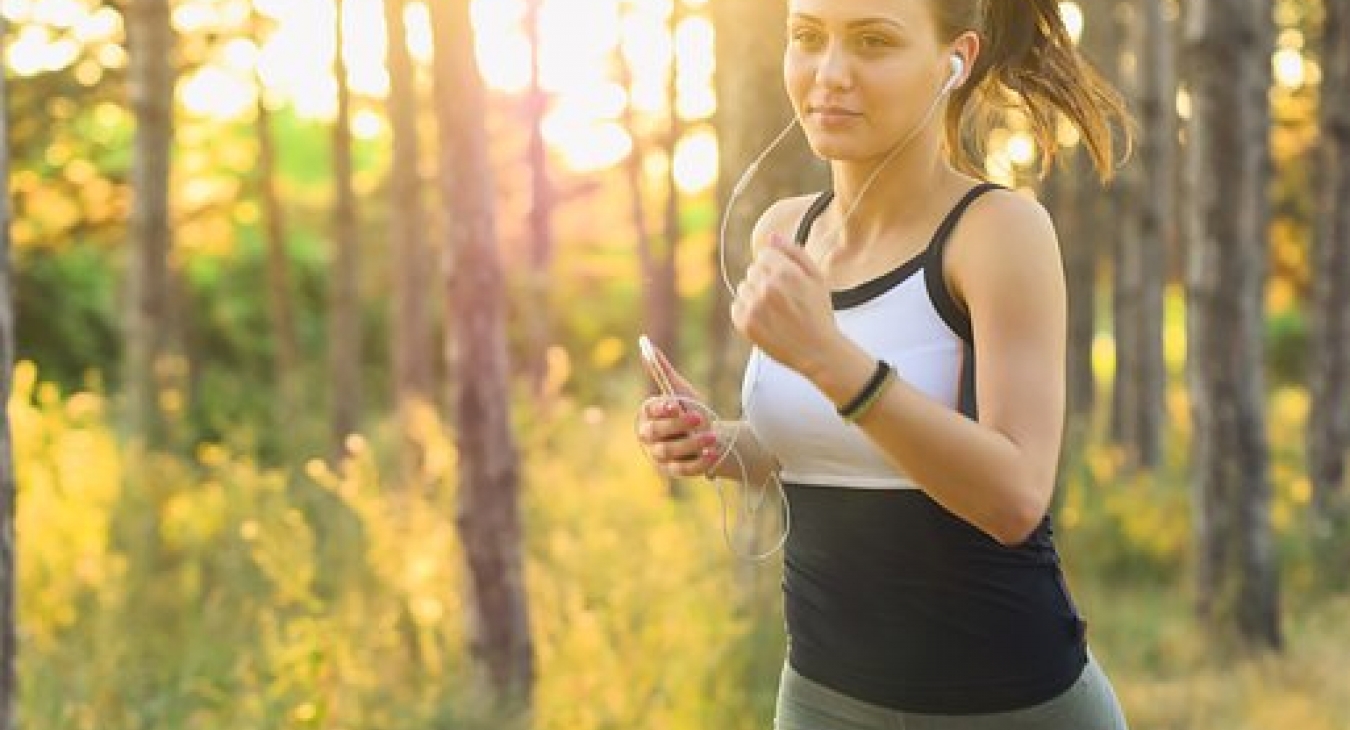 Running or jogging are both forms of aerobic exercises and as such present the body with quite a number of amazing health benefits. The difference between jogging and running is basically the intensity and the speed in which they are done.

Running is different from jogging in that it requires more effort from the heart, muscles, and lungs.

Running has been shown to be an excellent means of keeping the cardiovascular system in a good condition. As earlier mentioned, running is an aerobic exercise which uses up the fatty acids and the carbohydrates in the diet for energy needed during the activity.

A characteristic runner usually has a slow resting pulse rate and an inversely high utmost consumption of oxygen. Studies on the heart have shown that people who run for distances have more defined, thicker left ventricles as compared to sedentary people (2). Their hearts pump a larger volume of blood per heartbeat and are more efficient than the hearts of sedentary people. Running also has progressive effects on a lot of coronary risk factors, which is a possible explanation as to why chronic endurance exercise is usually linked with lower rates of coronary death.

Bottom Line: Running is a highly effective coronary exercise which helps to use up fatty acids and carbohydrates. It generally promotes good cardiac health and prevents coronary death.

Those people who have been running agree that running generally alleviates their mood regardless of what they are feeling before running. As a matter of fact, some people use running purposely to improve their mood and it is even recommended by some therapists. This is not only because of the common condition known as “runner's high” which is caused by the rush of feel-good hormones called endocannabinoids.

One study (3), which was published in the journal called Medicine and Science in Sports and Exercise, showed findings by researchers that even a single instance of simple exercise such as walking on the treadmill for half an hour could instantly uplift the mood for an individual suffering from a major disorder of depression.

Contrary to popular belief, a study in Medicine & Science in Sports & Exercise found that running does not increase the risk of osteoarthritis, even for people who run for very long distances.

Surprisingly, the study showed that people who ran had a 50% less chance of suffering from knee osteoarthritis as compared to those who walked. As explained by one exercise physiologist, every time the foot lands on the ground when running, the bones and cartilage are stressed, just like the muscles. This causes them to spring back stronger, which is a benefit for the runner. Low-impact exercises such as walking, elliptical workouts or swimming do not provide the individual with this benefit.

The activity of running requires a lot of calories which act as the fuel for the runner. Therefore, running burns up a lot of calories. According to The American Council on Exercise (4), about 11.4 calories per minute can be burned by the average person at 120-pounds by just running a 10-minute mile on a flat terrain and on a calm day. However, this number varies depending on an individual and a number of other factors such as the body weight. This number can also be adjusted accordingly by running at a higher pace, running on a rough terrain or running against the wind – all which increase the number of calories burned.

Bottom Line: Running helps to burn up calories at an average rate of 11.4 calories per minute with standard conditions of an individual weighing 120 pounds running on a flat terrain and on a calm day at the pace of one mile in 10 minutes.

All the body's biggest muscles are located in the legs. Running majorly involves the legs and works out all of these muscles, benefiting all of them. All the muscles including the inner and the outer thighs, the gluteus maximus found on the backside, the quads, the hamstrings, and the calves get worked out during the process of running. Running is, therefore, a great remedy for collective leg muscle workout.

Bottom Line: Most of the biggest muscles in the body are located in the legs and running as works out all of them, making it an ideal leg workout practice.