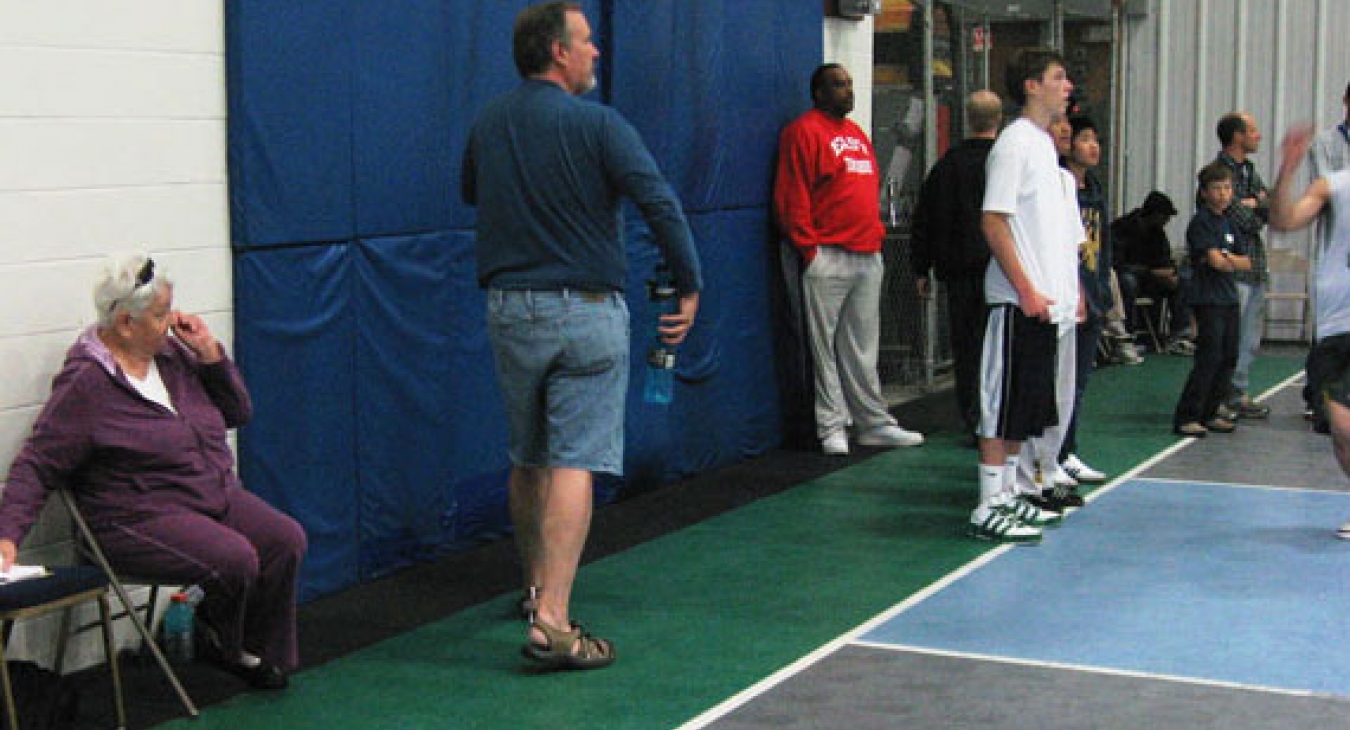 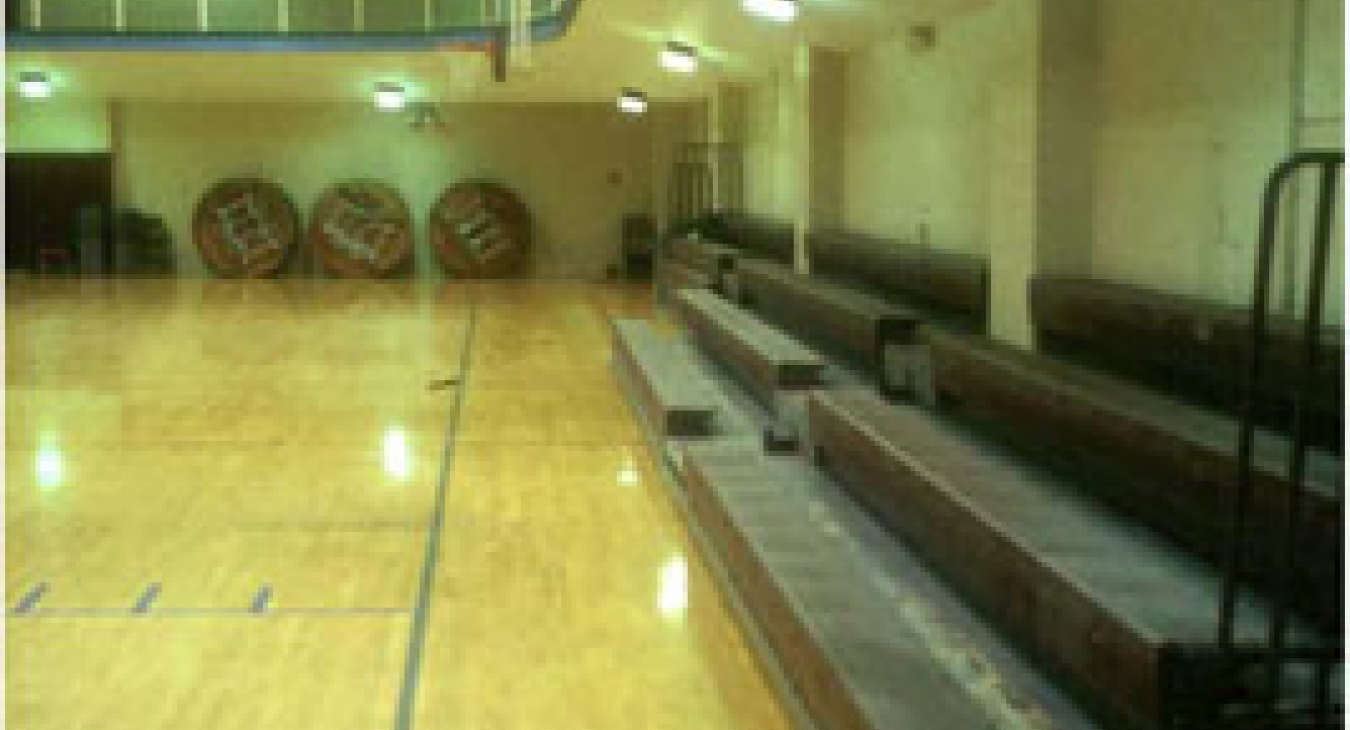 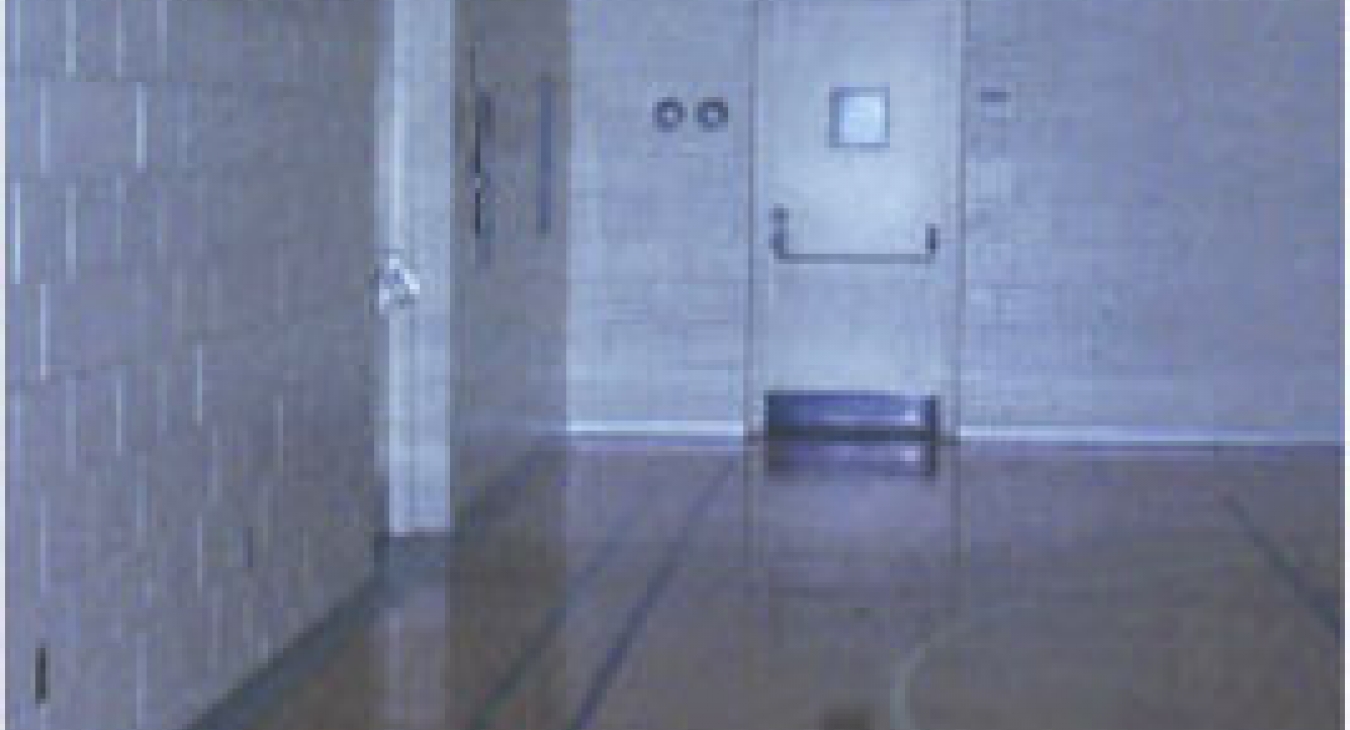 Basketball is big in America. Over 4 million children play basketball in competitive leagues every year. NBA team values rose 30% in the past year, to an average of $509 Million. The National Athletic Trainers Association conducted a study that stated: * 22% of all male players sustained at least one time-loss injury each year * Approximately 42% of the injuries were to the foot/ankle * Sprains were the most common type of injury at 43% * General trauma was the second most common injury at 22% * 60% of the accidents were during practice * 59% of game injuries were during the second half. The Children’s Hospital at Stanford declares: More than 200,000 children ages 5-14 were treated in hospital emergency rooms for basketball injures each year.

During basketball practice in 2001, 16 year-old Oriana Bruno was chasing a loose ball during high school basketball practice, accidently stepped on the ball, and was propelled headfirst into the concrete wall less than six feet from the end line, sustaining traumatic brain and shoulder injuries. The wall was partially padded, extending nine feet on either side of the center line of the court, but Oriana hit the wall a couple of feet beyond the padding. The Brunos later filed suit against the school, eventually settling for a significant amount of money. In order to provide a reasonably safe environment, most sport and recreational activities (for example playgrounds) require a certain amount of space between the activity area and any obstructions such as walls, benches, and equipment. This space is commonly referred to as a buffer zone or safety zone.

Numerous participants have been seriously or catastrophically injured, and even killed, by colliding with walls and other obstructions that are close to the court. Buffer zone collisions are one of the most common causes of serious injuries related to basketball. As a result of many of these injuries, lawsuits were filed claiming that teachers, coaches, school boards, and other service providers were negligent in the conduct of their programs. A recent analysis of lawsuits by Dougherty (2006) that claim negligence in the conduct of sport and physical activity programs revealed that the lack of a sufficient buffer zone was alleged to have been the primary cause of injury in 67% of basketball lawsuits. Buffer zone injuries occur often, but because these injuries typically receive only local press coverage, many people underestimate the potential for such incidents in their gym.

During basketball practice, 14 year-old Katie Patrick went to take a charge, fell backwards and hit her head on the unpadded metal wall of the gym, less than four feet from the end line. Patrick sustained a traumatic brain injury and later filed suit against the coaches, athletic director, and school district, settling for a significant amount. Many basketball facilities currently exist that were built with inadequate buffer zones, presenting a dangerous condition from the day they opened. The problem continues as architects often don’t understand the importance of designing courts that incorporate adequate buffer zones and wall padding. Even as athletes continue to become bigger, stronger and faster, little is being done to protect them as they leave the court out of control.

In 1997, eighth-grader Lamar Pope was playing basketball during open gym. They were using the cross-courts when Lamar tripped on another boy’s feet and went head first into the gym wall less than five feet from the end line. Lamar was unresponsive for several days, was removed from life support, and passed away.

Changes have to be made to the facilities where we play basketball! The following are recommendations regarding basketball buffer zones:

1) There are currently no widely accepted standards regarding buffer zones for basketball courts but generally, more is better. The American Alliance for Health, Physical Education, Recreation and Dance (AAHPERD) recommends at least 10 feet of clear space beyond the end lines with a very minimum of six feet with full wall padding (Sawyer, 2009). They also specify at least six feet along the sidelines. All new basketball courts should be planned and constructed with adequate buffer zones in mind. Remember, sidelines for the main court sometimes become the end lines for the cross-courts and many injuries occur when using the cross-courts. Those playing on cross-courts are no less entitled to a safe environment than those playing on the main courts.

2) For existing courts with inadequate buffer zones, pad the walls. The ASTM International (ASTM) has published standards for wall pads. When purchasing wall pads, specify that they meet or exceed the ASTM standard. With courts that have a buffer zone less than three or four feet, investigate the possibility of re-striping the court and moving the baskets in, thereby increasing the buffer zone. Better to have a court that’s a little short than a kid with a serious injury, or worse.

3) The gym walls should be padded the entire width of the court, from no more than four inches off the floor to a height of at least 6 feet. Ideally, the gym walls should be completely padded (wall to wall). The reason for padding wall to wall is that, in most gyms, many activities take place other than basketball. If a P.E. or recreation class is playing Ultimate or the softball team is running sprints, the lines for the basketball courts may be meaningless but the wall is just as hard.

4) Keep the buffer zone clear of obstructions such as benches, tables, chairs, spectators, etc. A bench or other object too close to the court becomes a tripping or collision hazard for someone out of control. Inadequate buffer zones and wall pads present a foreseeable risk of injury and many such injuries continue to occur across the country each year.

Don’t wait for the ideal time for change. You can make a difference today. Be proactive, act now to possibly save one of your participants from a preventable, potentially serious or catastrophic injury. Providing adequate buffer zones and wall padding is just good risk management!

No way can these buffer zones

No way can these buffer zones be met by non profit organizations that have these basketball courts for 50 - 60 years.

Thank you, this is very

Thank you, this is very helpful safety information!

Are there any other commercially available materials other than the standard 16 or 18 oz vinyl padding?