How to Play a Best Ball Golf Tournament? 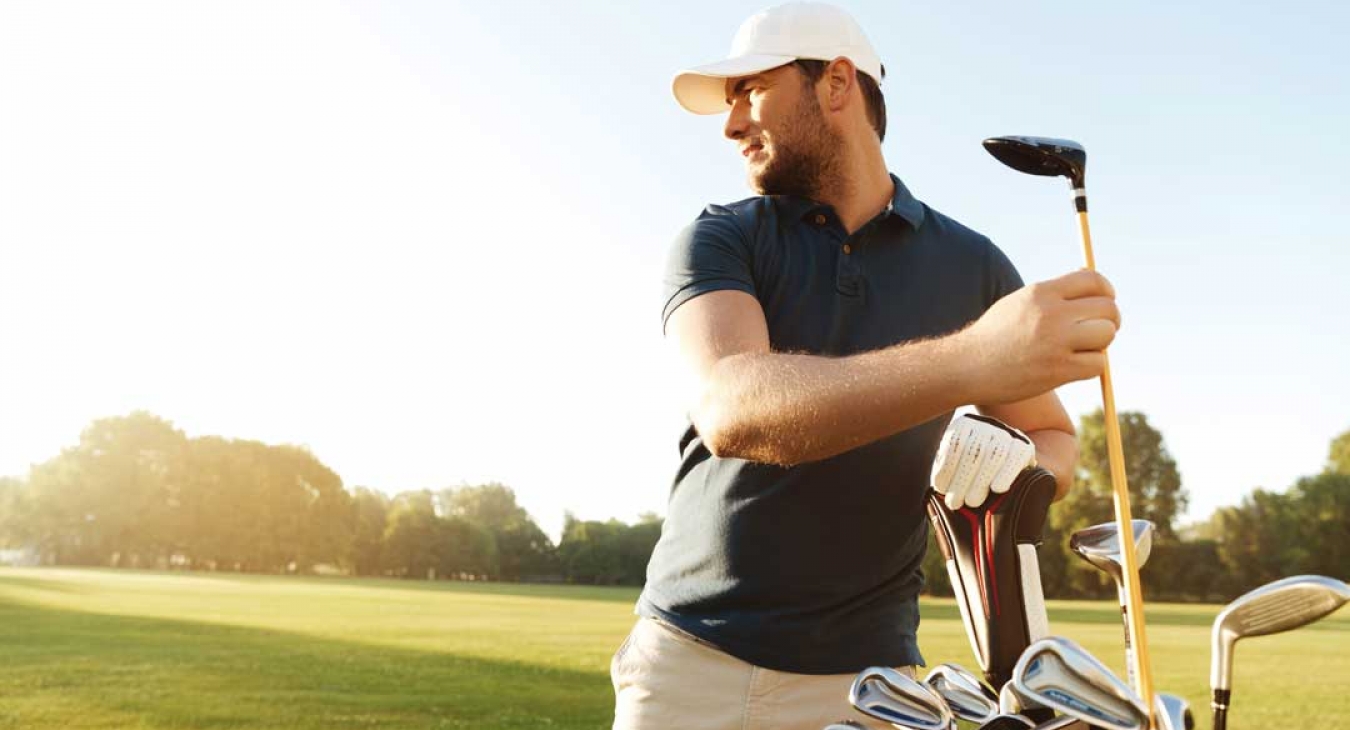 In golf, different types of formats are designed for golf tournaments. Best ball golf is one such interesting format of the game where two teams compete with each other in a match. Apart from the general rules of the best ball format, in particular, all other rules are the rules of golf. So, all the rules of golf are to be followed by the individual players but for the team as a whole, there are the rules of best ball. All categories of golfers like this format of golf but the best ball is most popular among senior golfers. As such, best for seniors are frequently arranged by the golf clubs and organizers across the country.

Significance of the term “best ball”

Sudden death in case of a tie

If it is a tie, a sudden-death playoff is arranged to get the winner. However, the tournament organizer may not keep sudden death in their rule. In that case, both teams are announced as the winner and both first and second prize are distributed between the teams.

Some mind games continue throughout a tournament of best ball even in the best for seniors. Each team tries to use its key players in the best possible way to establish their dominance over the game. Sometimes, the key player comes last. Teams generally keep two aggressive players in the team and two conservatives. The team strategy in a match depends on how the team wants to play and how they have performed so far.