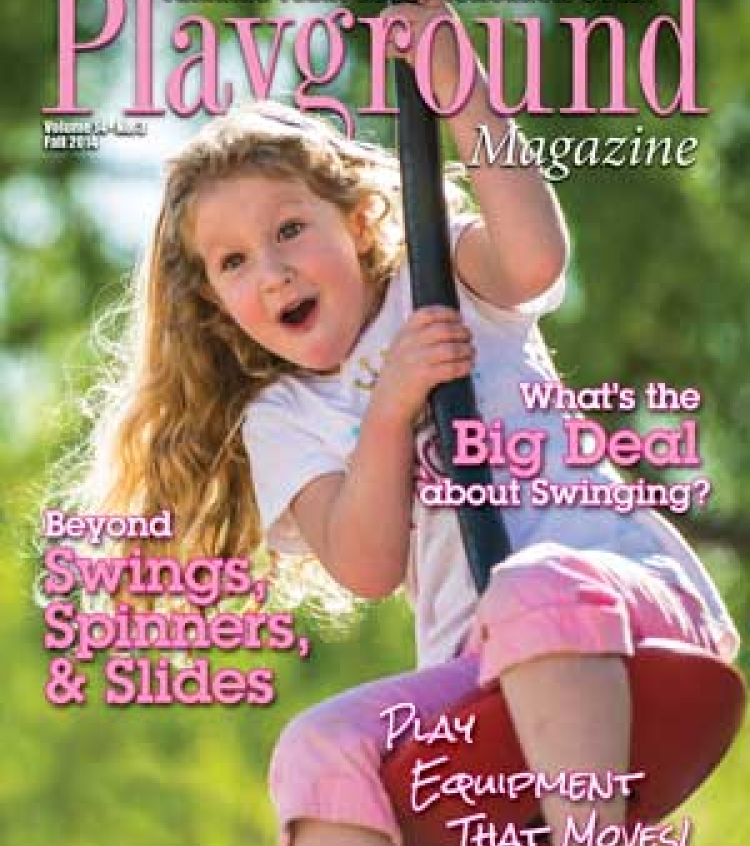 As I sit at my desk reviewing this issue’s articles about Movement, I am reminded that there has been much in the news about our sedentary lives lately. Articles are suggesting that “sitting is the new smoking” and that “sitting is killing us.” It’s not just that Americans aren’t exercising enough. It is that the hours spent sitting in front of the TV or at our desk jobs in front of our computers actually negate some of the benefits of exercise!

Of course, this applies to our children as well. With the sad trend of reduced or eliminated time for recess and physical education and the rise in the amount of time spent with electronic devices, our kids have become increasingly sedentary. There have been some efforts to combat this trend.

Recent studies have had students stand at their desks and move around the classroom which resulted in doubling their activity level compared to the traditional classroom. The results went beyond physical benefits alone and included less stress levels and higher scores on state standardized tests. While this is not likely to be introduced widely in our schools, there have been some who recognize the benefits of having children sit on exercise balls while at their desks which allows for more movement. There are also programs that suggest active 10 minute breaks in the classroom to help deal with the negative effects of sitting too long.

First Lady Michelle Obama has embraced the cause of fighting childhood obesity and raising the activity level of our children through her Let’s Move! initiative. Many programs have resulted from her efforts including Let’s Move! Active Schools, which offers opportunities for physical activity before, after, and during school to help children get at least 60 minutes of physical activity a day. To learn more about this great organization, be sure to read our interview with Pam Powers of Let’s Move! Active Schools.

Although time for outdoor play seems to be squeezed to a minimal part of a child’s life today, playing on the school playground or on public park playgrounds still offers some of the best opportunities for physical activity. Playground manufacturers are keenly aware of the benefits of movement in their play equipment pieces, and in recent years they have been introducing some exciting moving elements. Zip lines, track rides, a multitude of spinners, seesaws, swings, spring riders, slides, and net climbers all promote movement and offer great play value and fun. Some manufacturers have also developed fitness equipment for older children to use to boost their fitness levels.

Many of the articles in this issue relate the health benefits of movement with the playground equipment pieces that offer the movement. While kids are having fun, they are also developing important abilities provided by movement – vestibular coordination, proprioception, spatial awareness, visual coordination, rhythm, balance, and motor skills to name a few. Who knew?! Restricting children’s play time and fun on the playground could actually hinder important developmental achievements.

Are you sitting down? Maybe you should stand up to read this issue! Let’s get moving!

Magazine articles in this issue