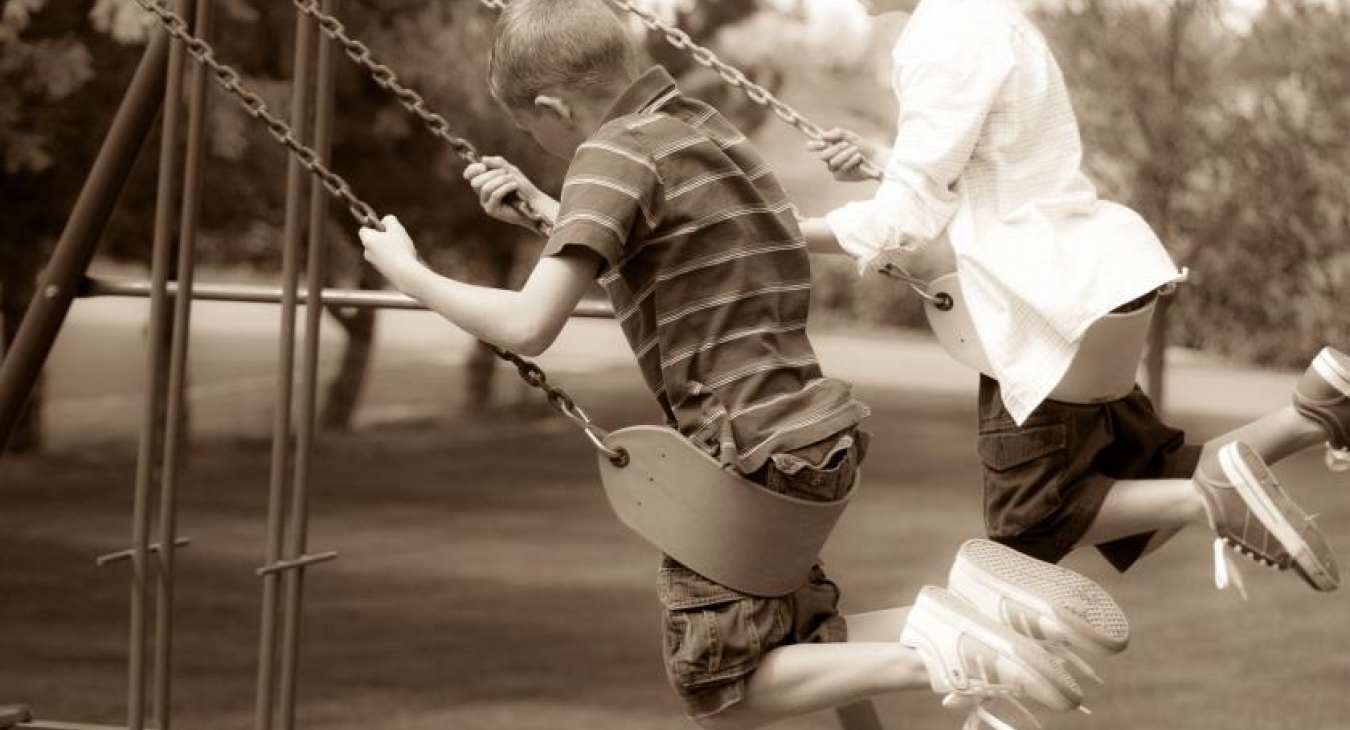 Public parks and recreation centers offer a wide range of community-based services that include opportunities for people of all ages to be physically active, connect with nature, and gather with family and friends. To better understand Americans’ use of local park and recreation facilities and their willingness to fund these resources, NRPA issued a survey to 1,000 Americans ages 18+. The survey found that:

“This new report confirms the fact that Americans value the services offered by their local park and recreation agencies,” said Barbara Tulipane, NRPA President and CEO. “I encourage our members and advocates to use these results as a way to push for additional funding and resources in the communities they serve – doing so will make a positive impact on the lives of many supportive citizens.”

Americans’ support for public parks and recreation is well established. A report released earlier this year found that Americans almost unanimously agree that their communities benefit from their local public parks, even if they themselves are not regular park users. The report also showed that support for local parks is widespread, spanning different age groups, income strata, household types and political affiliations.

The Americans’ Engagement with Parks Survey is a new annual research series from NRPA that tracks the general public’s interaction with and support for public parks. The survey results provide park and recreation professionals, policymakers and other key stakeholders with insights on the importance local parks and recreation facilities play in lives of all Americans. The NRPA Research Department will release new results from the Americans’ Engagement with Parks Survey each fall.