Pets at the Park 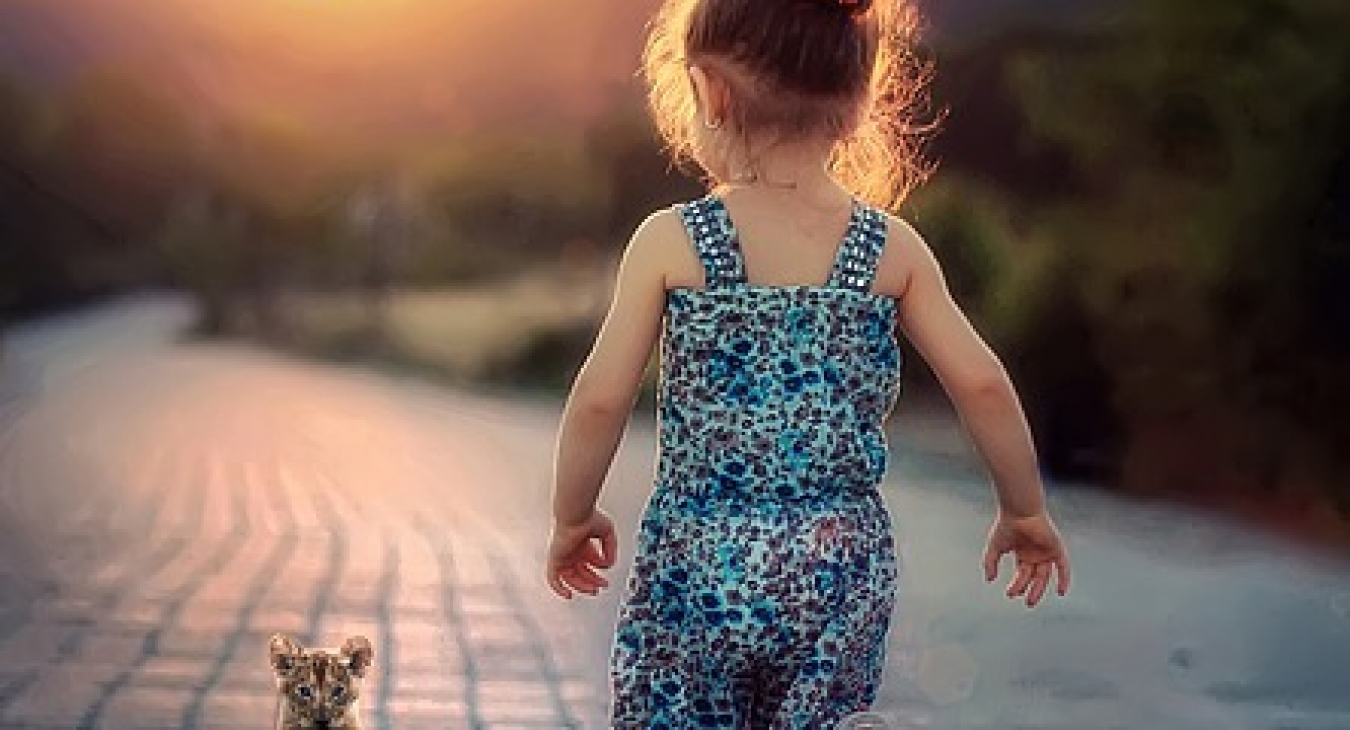 Image by Bessi from Pixabay

What to Teach Your Children to Keep Them Safe Around Animals

Heading to the park with the kids is not only a fun way to help them interact with others it is also free of charge which is a big bonus for parents and caretakers. The park can be a fun place to adventure. Not only do you get to explore the outdoors but you also get to encounter many different animals and wildlife while playing. When visiting the park kids can see dogs, cats, birds and many other animals so it is important to teach them proper safety and etiquette when dealing with animals. Below are just a few tips and tricks to help make any pet encounter safer for kids.

More often than not dogs will be one of the number one animals that kids will see at the park. Nowadays it seems most people have a family dog and as cute and lovable as they can be it is important to teach kids that they are still an animal that can be unpredictable. One of the best rules to remember when meeting or seeing a dog is to never just pet the dog without asking. Always ask the owner if the dog can be petted and if the dog enjoys being petted. Teach kids to never put their hands on pets without asking the owner first.

Another great tip to remember when playing at the park with kids is to teach them to never chase birds or other wildlife such as geese. Not only can this irritate the animal but it also can cause harm to the child or animal.

Although this one can be tricky because many TV shows and movies portray otherwise it is never a good idea to feed wildlife or animals at a park. This goes for common pets such as dogs and cats as well as wildlife such as birds and squirrels. Not only do you not know if the food will be harmful to the animal it can also cause the animal to become aggressive or angry. It may also cause the animal to attack or attempt to get the rest of the food. It is best to allow wildlife to forage for their own food as nature intended. Many parks will even post signs asking individuals not to feed the local wildlife.
Avoid Playing With Strays

Another good tip to remember when visiting the park is to avoid playing with stray animals. This includes cats as well as dogs. Although they may seem friendly and approachable you never know. Not only can they have an aggressive nature but they can also be infected with some sort of illness or be suffering from fleas or some other type of virus. It is important to pay attention to their behavior as well as the noises they are making. Some cat sounds signal distress While others signal aggression. It is best to leave animals alone.

It is very important to teach kids about speaking up when something doesn't seem right. Explain to them if they see a stray dog or cat to warn an adult instead of going near it. It is also important to speak up should they see any kind of dangerous animals such as a skunk, snake or raccoon. It is also important to make an adult aware should they ever be bitten or scratched by some type of animal at the park no matter how big or small the bite or scratch may be.

Overall these are just a few of the many different things you can teach your children about Pets and wildlife encounters at the park. A good rule of thumb is to always keep your hands to yourself and never antagonize any animal.