Astro City and other Green Hill gems that once were 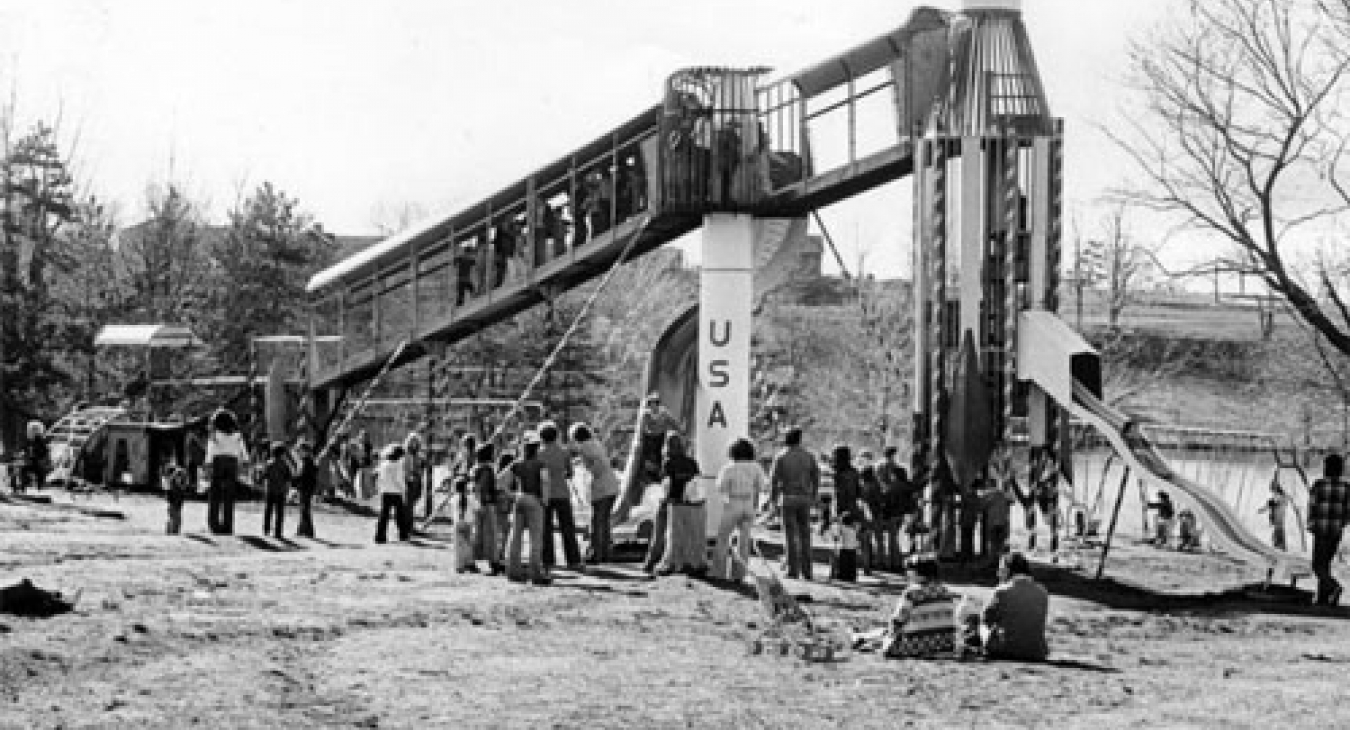 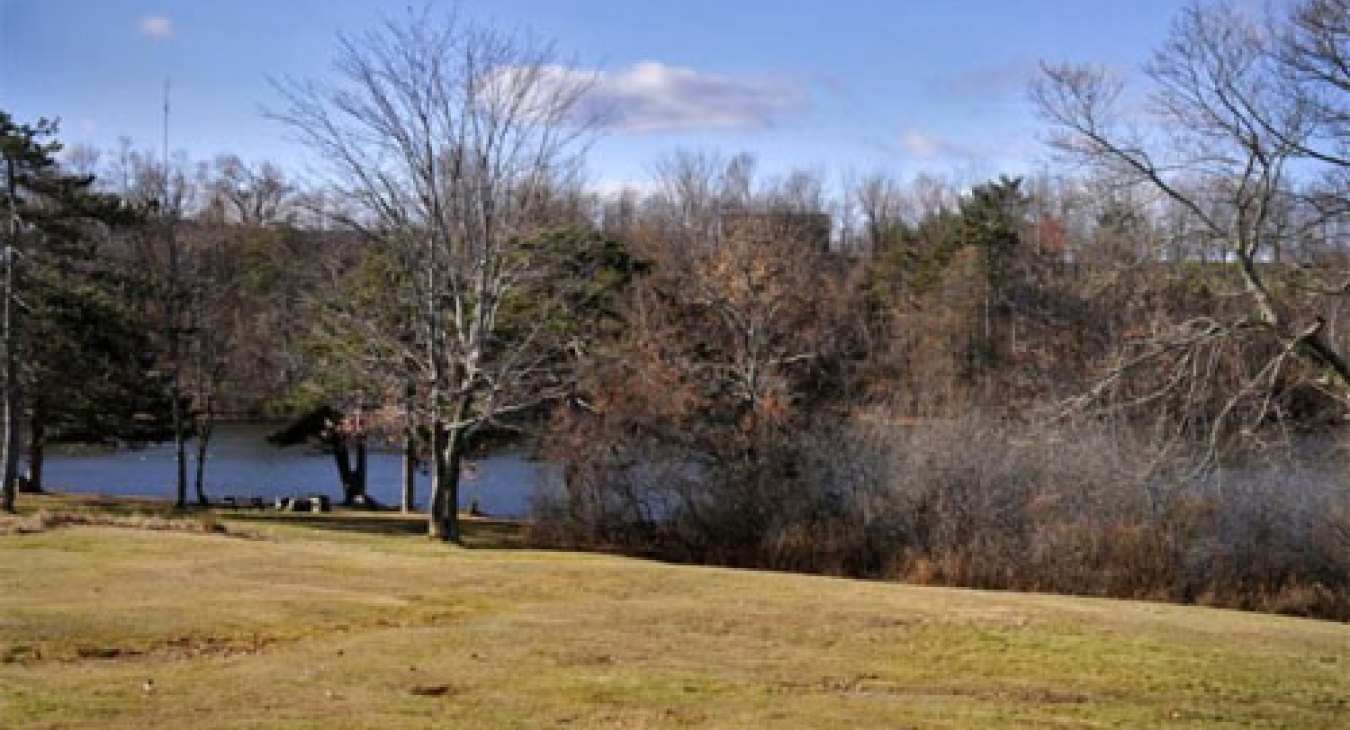 WORCESTER -- This field beside Green Hill Pond, across from the Green Hill Farm, is still picturesque, but not nearly as fun for children as the park's Astro City playground was.

The playground, installed in 1969, was only one of the attractions contained in the park that children from the city and beyond enjoyed in its heyday.

The park also at one time boasted bison (exotic to a small child) and many other attractions on its nearly 500 acres.

One could hike or swim, go fishing, skiing, skating and sledding, pet barnyard animals at the mini-zoo, play Little League baseball or golf, enjoy an outdoor play or concert, or just enjoy the exotic trees planted by the man who planned the park as his own private oasis.

Andrew Green, a wealthy man who is credited with saving the green spaces of New York City for those city dwellers to enjoy, created a family estate from the acreage he acquired atop a hill in Worcester.

After his death in 1903, his heirs sold the land to the city of Worcester, where it became one of the largest and most picturesque city parks in the country.

That was, however, before many parts of the park fell into disuse and some of its acreage was devoted to — or taken for — other less picturesque uses.

Parts of the park became Interstate 290, a Massachusetts Air National Guard Armory, part of the Worcester Technical-Vocational High School, as well as headquarters for the city's Parks and Recreation Department.

The Green family mansion fell into disuse and was torn down in 1957; Astro City met the same fate, though somewhat later.

The only aspect of the park that has grown is the golf course, which now boasts its own clubhouse-restaurant.