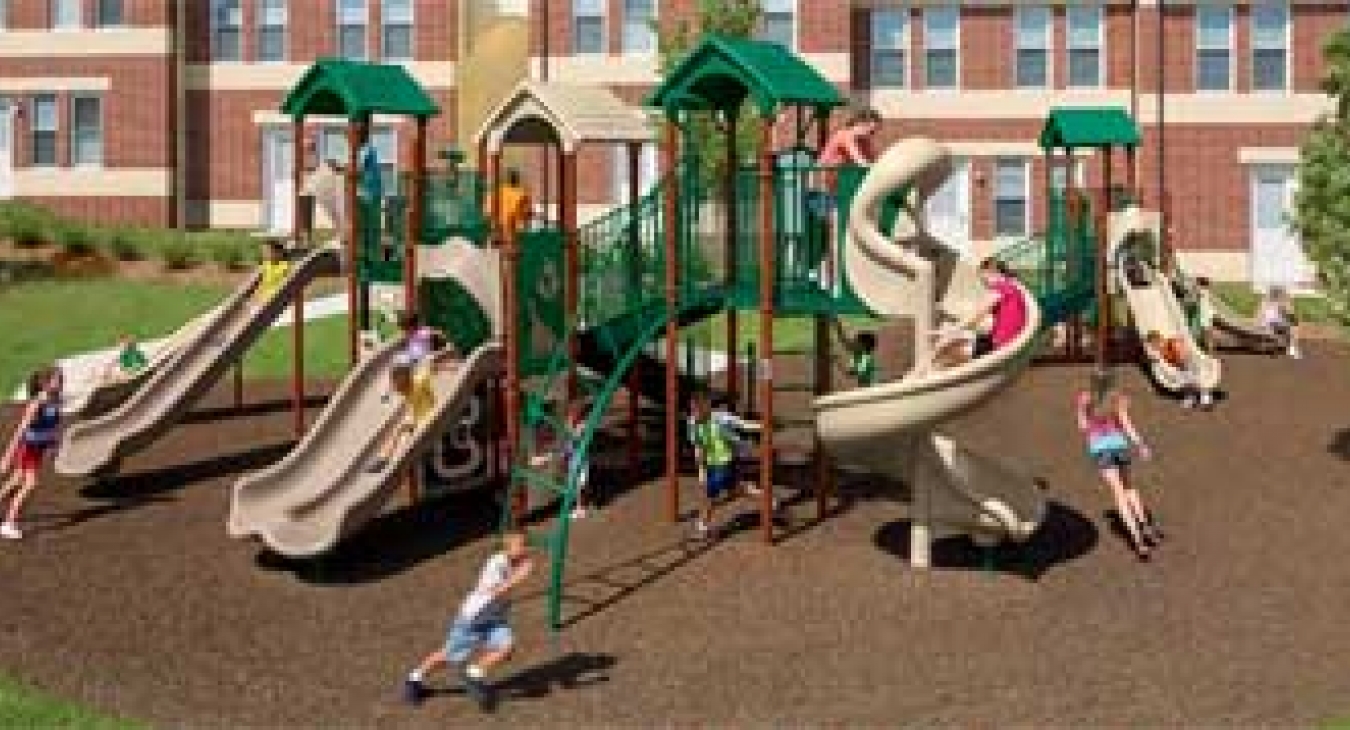 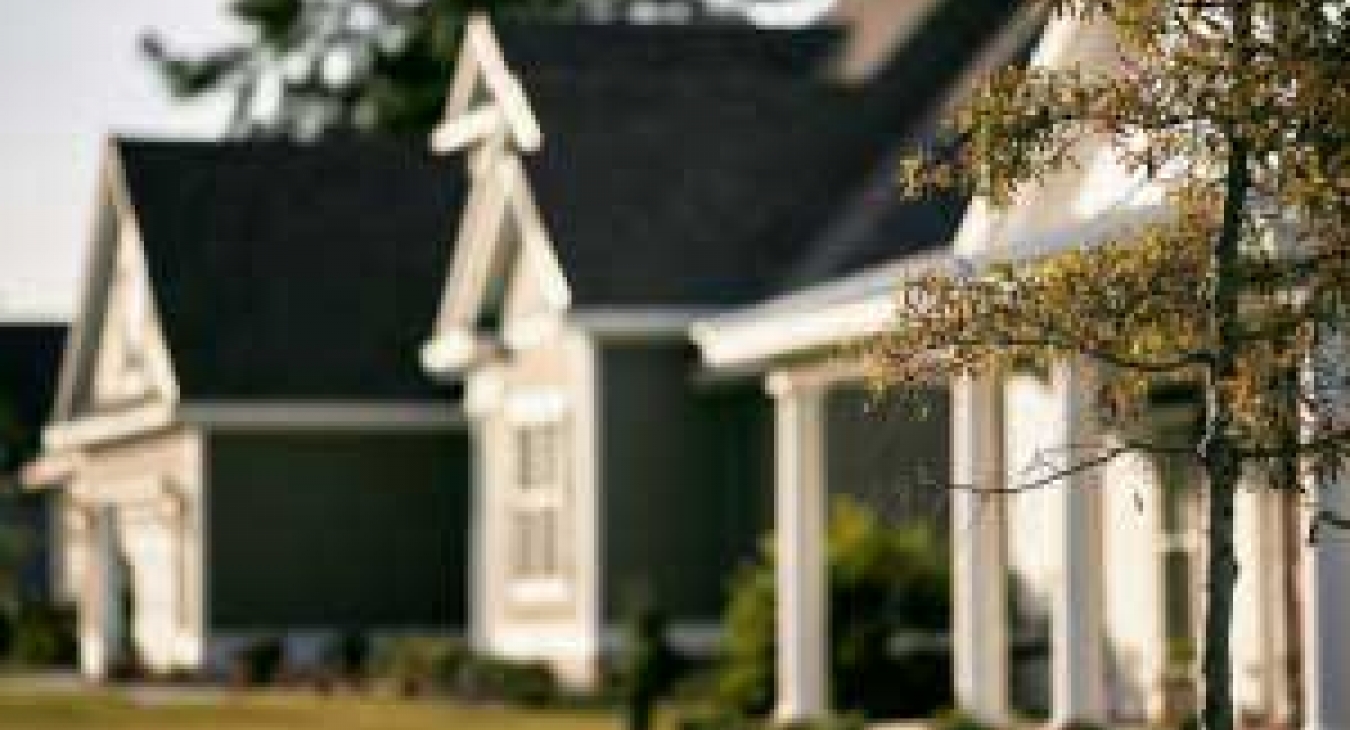 We all know the benefits of getting outside: social, spiritual, physical, psychological … but did you know parks help raise property values in addition to spirits?

Parks unite communities and encourage residents to engage with nature. Rest and recreation resonates so strongly with people that they are willing to pay extra for proximity to a setting that allows them to unwind. The National Association of Realtors1 survey found that 50 percent of home buyers were prepared to pay 10 percent more for the same house if located near a park.  A study2 conducted in Boulder Colorado found that houses decreased in price on average of $4.20 for every foot the house was from the nearest park.

But it’s not only homeowners who value parks … property values are now higher near parks and with increased interest in park investment, businesses are willing to spend top dollar developing properties with even greater profits.

For example, in Pittsburgh over $130 million was invested in the 13-mile Three Rivers Park. This contributed to $4.1 billion of development on and near the riverfront. Over 15 years, property values in the area have jumped nearly 60 percent compared with 32 percent in the rest of the city. In other park projects across the country the increase in value created by a park project has increased property taxes enough to pay off the bond debt in three years.3

Pittsburgh is just one city where this time-tested relationship between increasing property values and proximity to parks.

Parks play an important role in our society.  If you are looking to sell your home and a park is nearby, make sure you make that point known on the listing. It’s not only young families with young children who want to live near an open green space.  If you look at the list of most livable cities you’ll notice many of the locations are known for great outdoor community spaces and also have destination parks located within the confines of their city.

We all take great care to increase property values of our homes.  Will you lobby for more parks in your towns now that you know it positively impacts your home’s value?  Let us know in the comments.