glow in the dark path

Poland is kicking the concept of a traditional bike trail to the curb.

On Sept. 23, the rural town of Lidzbark Warminski opened a short biking path that glows blue in the dark. Charging by day via the sun, the special section of trail is a new addition to a larger recreation path that leads up to Wielochowskie Lake. 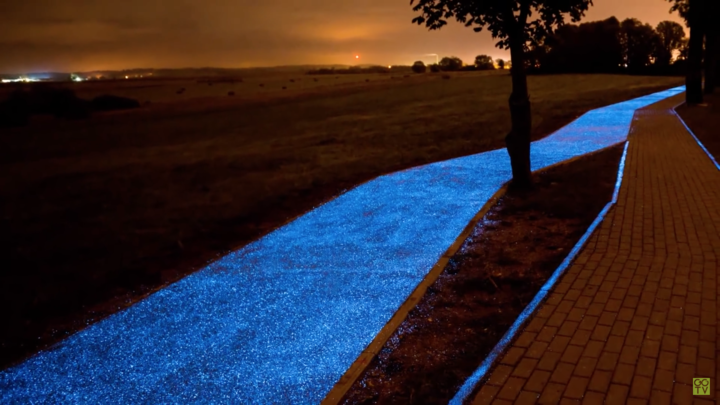 “We hope that the glowing bicycle path will help prevent bicycle and pedestrian accidents at night,” Igor Ruttmar, TPA president and CEO, told ABC News. “It’s a problem here in Poland, especially in the areas farther from the cities that are darker and more invisible in the night.” 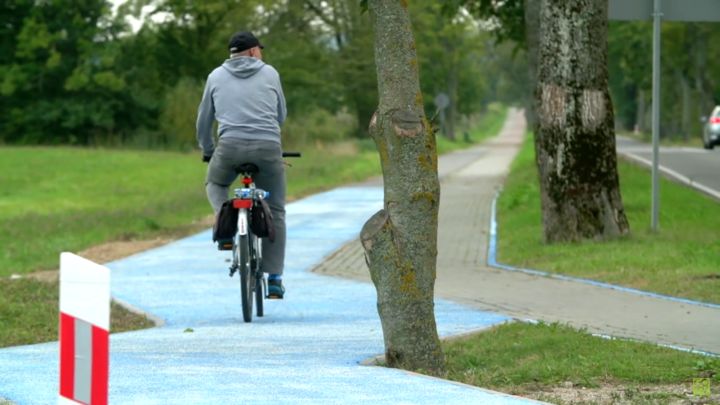 For now, only 328 feet of the bike path glows at night. Ruttmar told ABC News that TPA may expand the project.

“We want to test out this short section,” he told the outlet. “See how it endures the winter and then create a plan to make it longer.” 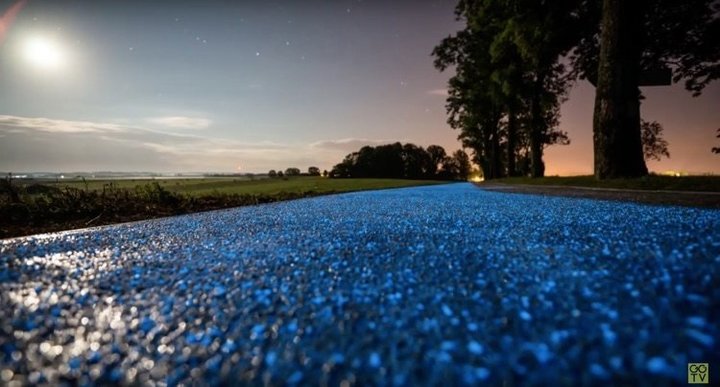 Other European nations have ventured down similar tracks. Daan Roosegaarde, a Dutch designer created a “Starry Night” bike trail, which was installed in 2014 in the town of Eindhoven, where Van Gogh lived for a few years.