On Choice: A Proposal to the Play Community 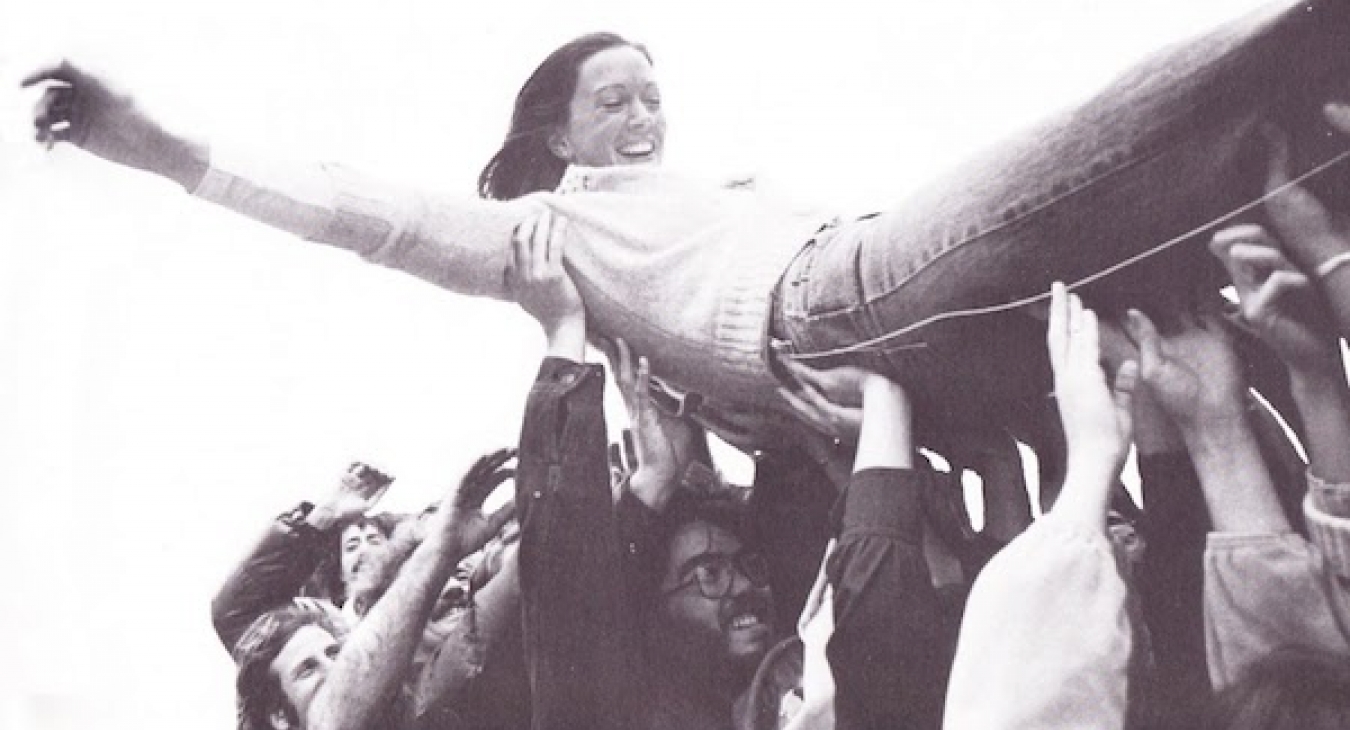 On Choice: A Proposal to the Play Community

The majority of my personal community is composed of people who have had direct experiences of the healing, harmonizing, community-creating power of play. Of how it provides people with the opportunity to participate in what we have come to call a Play Community.

The pending, and potentially radical changes in the political environment in this country have led to a deep disturbance in my community. Some of us are becoming desperate, others just depressed. There's a call to action that has yet to unify us into the creation of that new and beautiful moment of public play that will begin to heal the widening rifts, the deepening anger that is pervading so much of our world.

I know one such organization, called Counterplay, that exemplifies a response to this call to action. I quote:

CounterPlay is an NGO that organizes an annual festival and related initiatives to facilitate conversations about play and support a movement towards a more playful society. We believe playfulness can help us live better lives together in this complex world, so we create spaces and opportunities for all of us to learn how.

We offer a standing invitation to join an open, inspiring, vibrant and diverse community of playful people from all around the world. The festival is supposed to be a prototype of the “playful society”, where we explore what it would mean to learn, work and live more playfully.

We embrace play as a complex phenomenon full of ambiguity that effectively resist any one definition. Instead of trying to find the “one true” meaning of play, we collect and present as many perspectives and meanings as possible; from all over society, and from research as well as practice.

I've also been re-reading the New Games Training Manual, because the social movement of New Games represents seems to me to be another, proven archetype, responding to similar public unrest, for our evolving efforts to bring joy and inclusiveness back to the world stage.

When I read the very first page of the very first section of manual, it seemed to me that I had found exactly what I, and perhaps we, were looking for.

A New Games Tournament means a crowd of people playing together, sometimes enough to make a small city, with something of a city’s conglomeration of people: different ages, races and backgrounds. The large scale and mixture of people together with a variety of activities and trappings make the tournament a spectacle, with all of a spectacle’s excitement and power.

Unlike a city, though, Tournaments are open: no walls, rooms or buildings, no separations at all. The structure of a New Games Tournament is very fluid, encouraging players to move freely from one activity to another. Every other person becomes a potential playmate. Everyone has the chance to make it new for all the others as well for him or herself. Through playing with so many different people, players come gradually to identify with the whole crowd, all of whom are there for the same purpose: the chance to play.

Essential to the Tournament model is the idea of choice. Choice in play is a vital element in all of New Games. Choice means some control over experience, giving a greater sense of both freedom and safety. At a Tournament, people can choose not to play at all, to become sometime members of the play community, or to fully involve themselves. They can choose where to play, defining more exactly the physical space of the Tournament. More importantly, they can choose to follow the games as suggested or, in response to the open facilitation style of the referee, to change the games to personally affect what happens.

As a result, a democratic system of play is created. Each player is given support for choosing what he or she wants, for taking risks, for transcendence, for becoming an individual; at the same time, through the same process, his or her membership in the group is strengthened.

The New Games Training Manual represents one response to deep unrest. I do not suggest that we should try to replicate this event, but rather to learn what we can from it so that we can begin building something new, yet another kind of counterplay event designed in response to what appears to be the much deeper and wider unrest of our times.

The rest of the manual is below for your use. Based on and written by people who have organized many successful New Games Tournaments, it gets very practical. If there's any other particular passage that you think we might use in framing our next steps together, please make make note of it in the comments section on this post.