How Can Dehydration Affect Child Development? 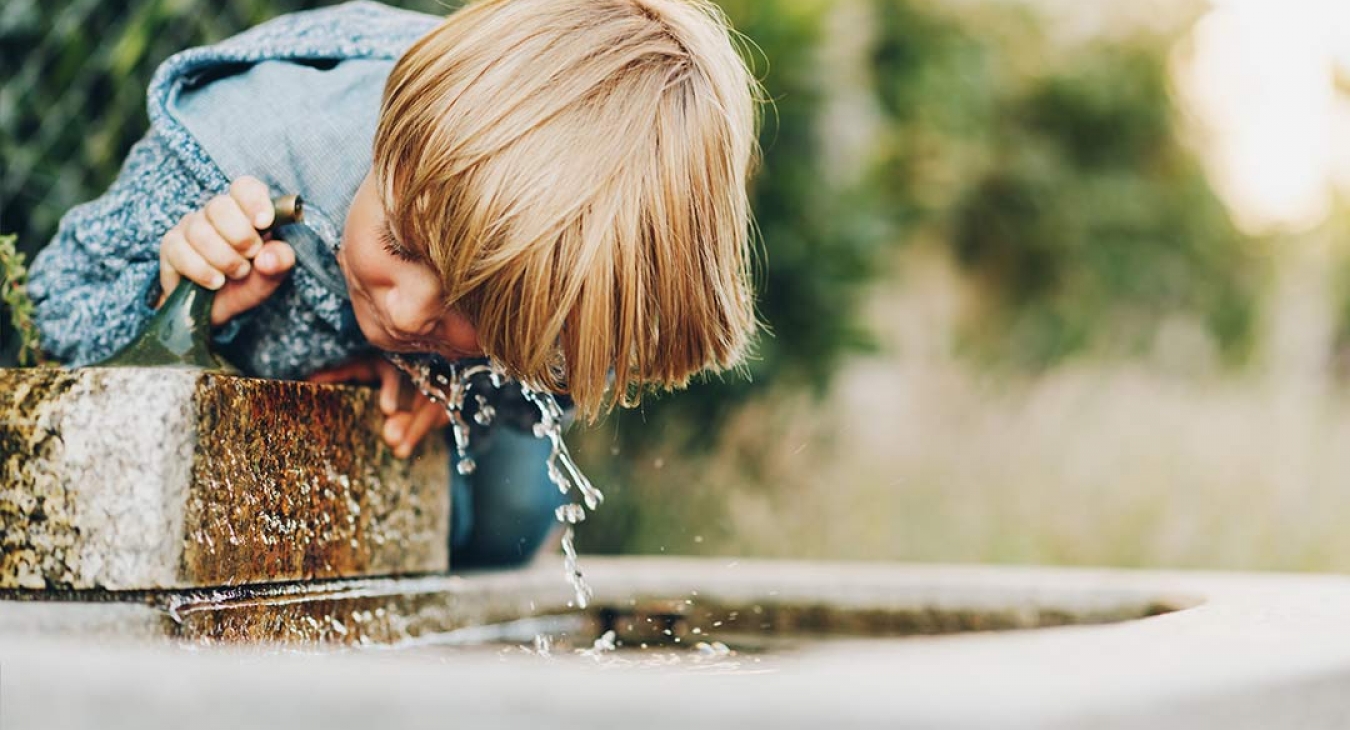 How Can Dehydration Affect Child Development?

Dehydration occurs when there’s an excessive depletion of bodily fluids and electrolytes. Infants and young children lose water throughout the day–through tears, sweat, or urination. They’re at high risk of dehydration due to their inability to access fluid on their own, incapability to express thirstiness to their caregivers, and they’re more prone to diarrhea and vomiting.

Dehydration isn’t something to ignore because water is an essential compound in the body. If the body is deprived of water, the different metabolic processes, which are essential to living, can’t be achieved. This may, later on, be a cause of brain damage or even death. A child needs to be properly hydrated, especially in this stage where most bodily processes are developed.

When a child suffers from dehydration, they may have retarded developmental progress. Here are some effects of dehydration on the mental and physical state of a developing child:

When the body lacks water, it can impede the absorption of essential nutrients that aids in the physical and mental development of your child. For children, nutrients usually come from their food intake. Without water, food can’t be properly digested in the stomach. Water also plays an important role in transporting vitamins and minerals throughout the body.

Water alone is considered an essential nutrient because it helps boost energy, regulate chemical processes in the body, and assists in building blocks essential for repair and growth. When a child is malnourished, bodily muscle and tissue mass are impaired, longer recovery time from an illness and their immune system takes time to build responses against infection. You would also notice that a malnourished child has difficulty participating in physical activities.

One of the symptoms of dehydration is a lack of energy. It’s believed that when the body lacks water, the brain’s vigorous functioning may decline, which affects motor skills, attention, perception, learning, memory, decision-making, and other cognitive functions. According to scientific research, the impairment of cognitive functions may be one of the severe dehydration effects that aren’t only prevalent to children, but also to adults.

The water assists the brain’s regulation of temperature. When a person is dehydrated, they’re prone to heatstroke, which may lead to brain damage. Water also assists in the brain’s chemical processes to get rid of toxins and dead cells, improving sensing and other brain functionality that enhances the ability to think and act well.

One of the common symptoms of dehydration is constipation. It may be an occasional condition that’s not a cause of concern, especially when proper re-hydration techniques are followed. However, when constipation isn’t attended to accordingly, it may lead to other complications, such as abdominal pain, nausea, and rectal bleeding, which causes irritability and discomfort.

Severe cases of dehydration may escalate to stomach ulcers because the digestive system no longer produces sufficient digestive acid. When a gastrointestinal problem is experienced, it may affect the child’s way of life and development. Gut problems need medical attention, so ask your pediatrician for recommendations about the best medication.

The Onset of Cardio-Vascular Diseases

The cardiovascular system, which includes the lungs, veins, arteries, and blood vessels, rely on water for them to function. If the cardio-vascular system encounters problems with its overall functioning, it may greatly impact blood pressure and heart rate. A child who’s dehydrated may have an increased heart rate because the heart would pump harder to produce more blood since the blood pressure is already decreasing.

Weakness, dizziness, and nausea, which may lead to fainting, are the causes of heart diseases due to dehydration. Your family may not have a heart condition history, but it’s thought that severe dehydration in children may be an onset of cardiovascular disease.

When a child suffers from heart disease, it may greatly impact their cognitive and motor development, affecting the growth and development of the brain and nerve cells, as well as the muscles and bones.

Preventing dehydration is one of the ways for your children to avoid experiencing severe water deficiency symptoms. Dehydration isn’t a normal condition. When it’s experienced by a child, their bodily systems aren’t developed yet to cope with the negative changes in their body. No wonder dehydration has a high mortality rate among children.