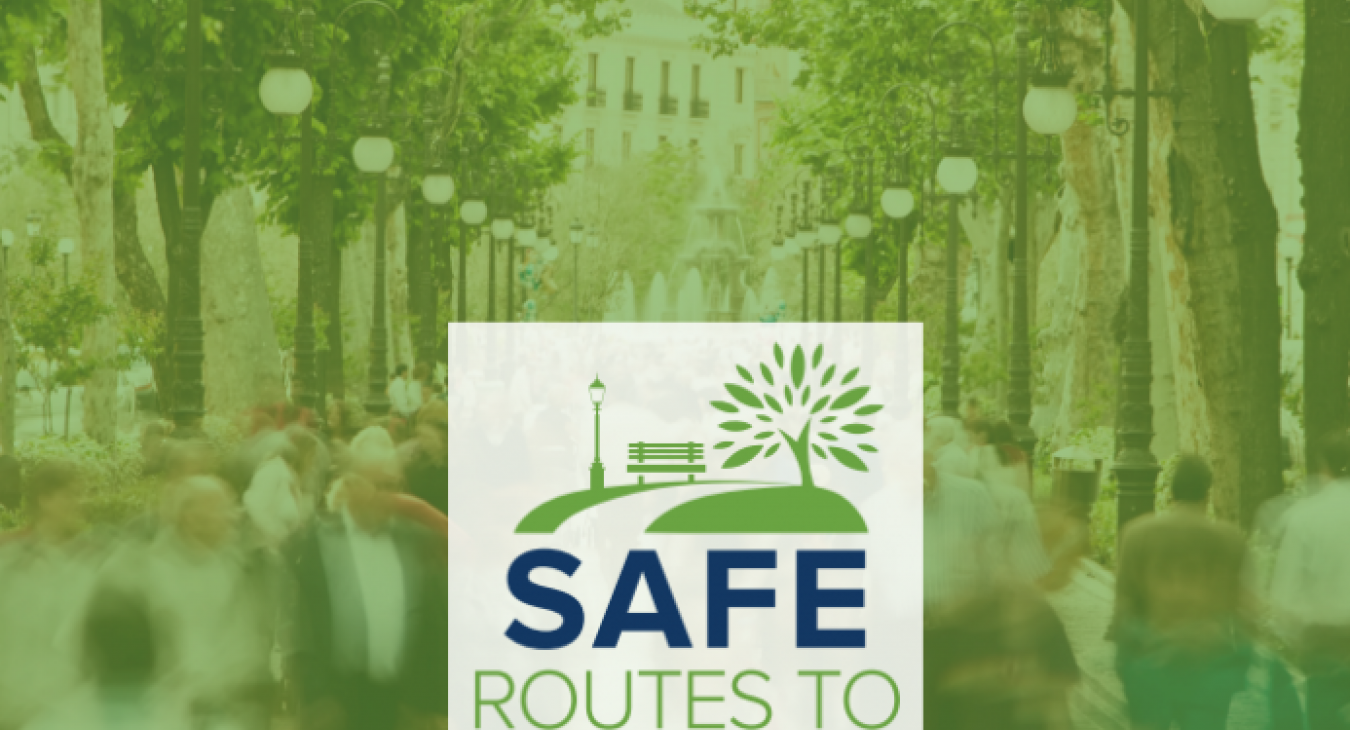 Ashburn, Va. (Nov. 14, 2016) — Ensuring safe access to public parks is key to improving health outcomes in America, however, not all communities are equipped with the resources needed to provide safe access to parks i.e. investing in new sidewalks and crosswalks with personal safety improvements. A new Safe Routes to Parks Action Framework developed by the National Recreation and Park Association (NRPA) in collaboration with the Safe Routes to School National Partnership provides evidence- and practice-based guidance to help local park and recreation agencies implement policies and practices that create safe and equitable access to parks for all people.

Safe Routes to Parks was developed to help park and recreation agencies break down the physical and social barriers that limit people’s access to parks. A variety of tools, including the Safe Routes to Parks Action Framework, are available to help agencies address these issues. The new framework encourages the use of community engagement and partnerships when building safe routes to parks. Potential partners, in addition to park and recreation municipal leaders, include active transportation advocates; neighborhood groups; municipal planners; economic developers; municipal management and elected officials; schools; health departments; and law enforcement. The new framework will be supported by case studies, sample policy language and fact sheets.

“Parks are an essential part of every community,” said Barbara Tulipane, NRPA President and CEO. “Through the Safe Routes to Parks initiative, we will increase access to these vital resources and improve the health and wellness of millions of Americans living in underserved areas that are most vulnerable to health disparities.”

“In addition to promoting health and wellness, parks can provide a shared space for community, allowing for interaction among people of different ages, races, incomes and abilities,” said Cass Isidro, Executive Director of the Safe Routes to School National Partnership. “At the National Partnership, we believe such spaces are critical, and we are excited to partner with NRPA in creating safe routes to parks and increasing access for everyone in urban, suburban and rural settings across the nation.”

The need to improve access to parks and physical activity opportunities has never been greater, especially in underserved areas. According to a report issued by the Safe Routes to School National Partnership, only 49 percent of low-income communities have sidewalks. Adding sidewalks and crosswalks along with personal safety improvements are one way to increase access to parks which will help create safer and healthier communities. Between 2000 and 2012, more than 85 studies have been published that link parks to better physical and mental health.

A webinar will be held in January 2017 to provide information and examples about the framework. In addition, a request for proposals will be issued in January 2017 for agencies interested in participating as a volunteer pilot site.