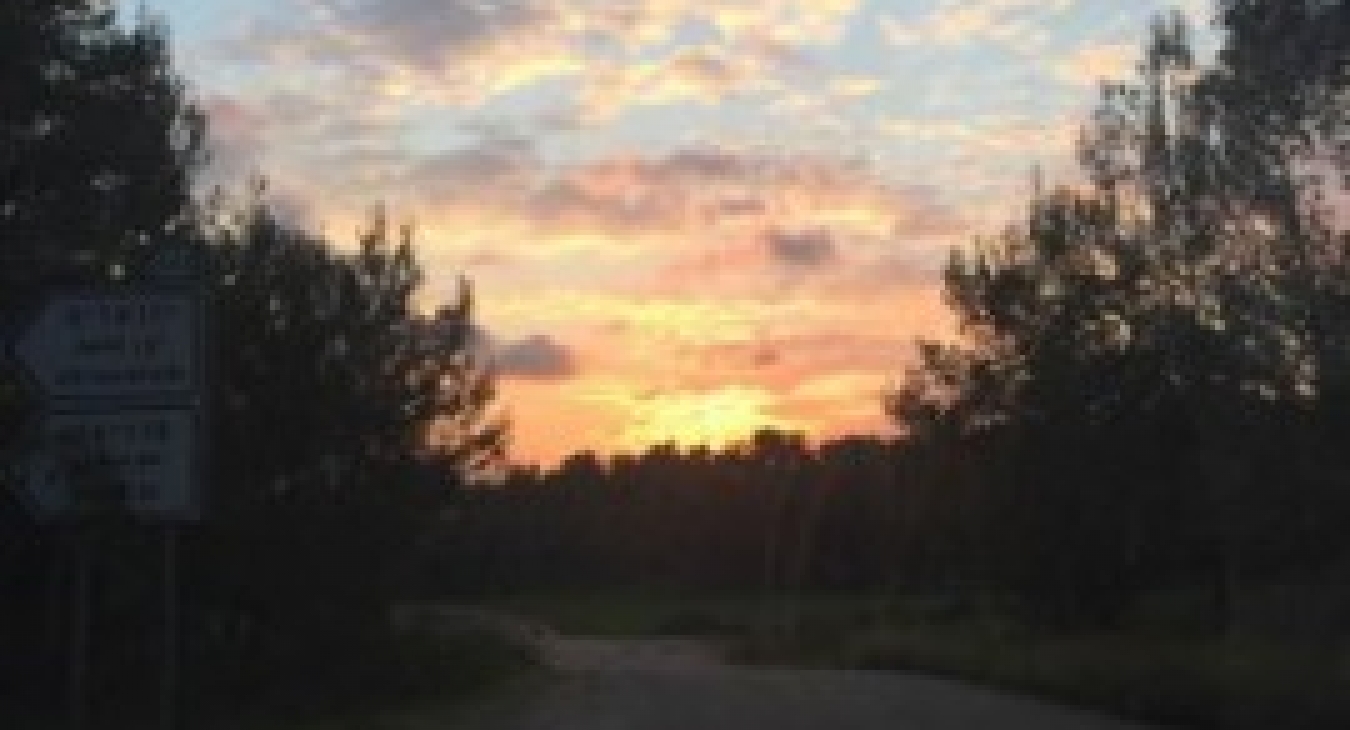 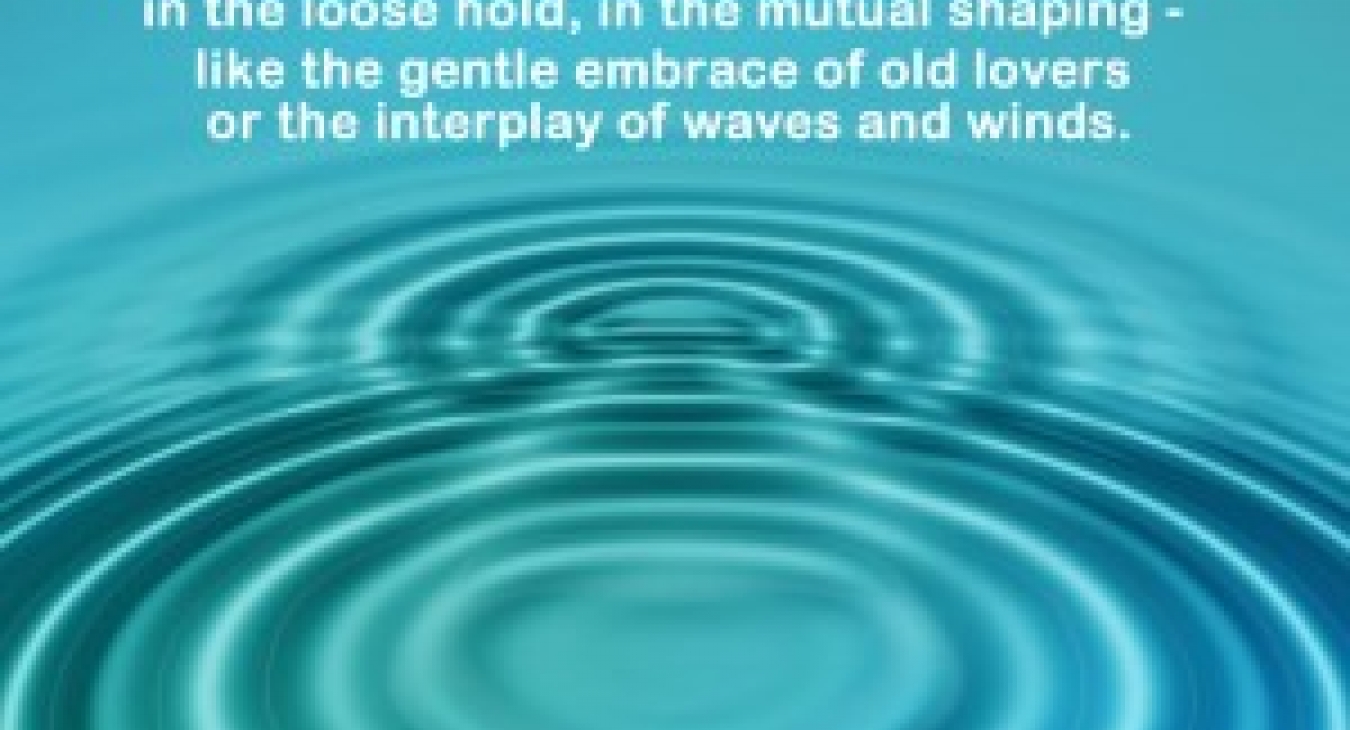 Bernard De Koven- Finite play has a distinct beginning and end. It is most often expressed as performance, as an art form, a sport, a game, an entertainment conducted – all within a pre-ordained structure leading to some pre-conceived product or goal.

Infinite play emerges and concludes at no previously defined point. Any structure, goals, or rules are temporary, improvised, and subject to almost continual change. Results are incidental to the flow of the experience. Roles, relationships are constantly being formed and reformed responsively through continuous dialog between being and beings and non-beings.

When play becomes infinite, so do the players:  limitless, timeless, endlessly free.

It is there in the give and take between them, in the loose hold, in the mutual shaping – like the gentle embrace of old lovers or the interplay of waves and winds.

Infinite players engage and disengage without apparent cause or external influence. They can be embodied and disembodied, sub-atomic and cosmic, conscious and mindless.

We are all infinite players, almost from birth, certainly from birth of consciousness. Even our games, as they take form, are infinite, endless, for forever – tag, hide-and-seek, tickle monster – played until we are so overcome by sheer exhaustion that we can, for the next three minutes, at least, play no more.

Infinite play happens outside of time and can take place in a picosecond during the collision of subnuclear parts or light years during the merging of galaxies.

Thought and imagination are conscious forms of infinite play played out in the infinite playground of the mind – as infinite within a single mind as within the confluence of multitudes.

Evolution is infinite play, every individual of every species an instantiation of a moment in the endless parade of life, each changing as it interacts with the ever-changing other, for no other purpose than getting to be part of the dance from nothingness into being into nothingness.

All play can transcend its finitude at any moment, leaping out of finite time and body to embrace the totality. Playing a game, a piece of music, performing a role, carving a piece of wood, making a mudpie – and suddenly the game is playing us, the role becomes us revised, the wood and the knife and the hand one, the mudpie the creation of a master.