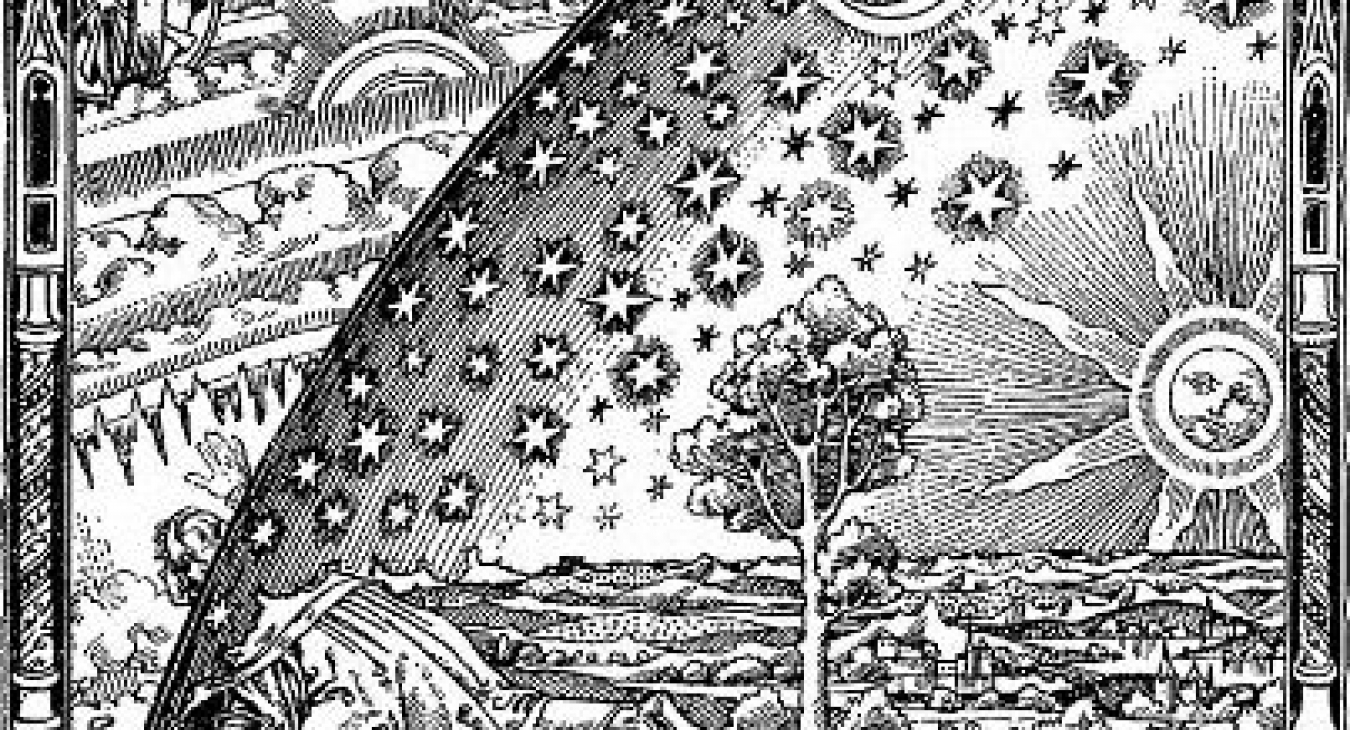 Bernie DeKoven- After publishing that post about the Ecological Imagination, I thought I had reached what you might call a conclusion. Maybe I was just getting tired of writing so much about imagination. So much has been written, so many people have thought and thought about its apparently endless power, not only to transform, but also to reveal reality. But the idea of the Ecological Imagination and of the "Ecotone" seemed to be so inclusive, to embrace so much of the real world and connect us so intimately to each other and to environment...

And then there's the idea of the Sociological Imagination, the Religious Imagination, the Scientific, the Political, the Geographical, the National... The imagination connects us to so many aspects of our lives, connects so much of our inner world to the rest...

And finally, just yesterday, as a matter of fact, I published that piece on the Moral Imagination. I knew that a conclusion had most definitely been reached.

As you recall, all this delving into the nature of imagination was originally about fun. It struck me one day that of all the playgrounds I've visited, of all the places I've found myself having real, deep genuine fun; that place, the imagined one, is the one place connecting me to every place my mind and body can reach.  It is as much of an imagined place as it is real. It is the best of all possible playgrounds because it is always as real and as unreal as I need it to be.

Imagination is built on reality. It has a vast collection of loose parts: memories, experiences, myths, stories, teachings, songs, poetry, aphorisms, quotes, sayings, smells, pets, accidents, weather, adventures, lovers, glances, caresses, emotions...to assemble and reassemble, construct and deconstruct, building worlds beyond reason. Everything it encounters is another tool, another toy, another stage set, another theater, another playground, another game. Every game is imagination in action - a connection between self and other, the dance between, the play between.

The observation that infinite play can be experienced even in the most structured of pursuits first made itself known to me forty years ago, when I was writing The Well-Played Game.

All play can transcend its finitude at any moment, leaping out of finite time and body to embrace the totality.

The excitement that kept me writing came from the discovery that I wasn't really writing just about games and play. Every time I put the practices of play into words I experienced a kind of resonance with something that penetrated much deeper: into society and morality, community and culture, art and religion, politics and human nature. I'd write about strategies for a game kids play in kindergarten and I would learn, some thirty years later, that I was also revealing strategies for surviving in the Death Camps. I'd describe an experience I had playing ping-pong with a friend and find that I was writing about an experience of communion with the divine. I also think everyone who designs or dreams about games, about bringing people into play, is similarly compelled by these levels of meaning.

To make rules is to define freedom, to invite play is to invite the human spirit.

It is this resonance that makes all my work so deeply fun. It is what keeps me writing and teaching and speaking and exploring and inventing new ways to play.

I didn't fully realize what my play/work was all about until several decades later, when computers had become ubiquitous and parts of  Well-Played Game were making their way into textbooks for students of game design (notably, Rules of Play, written by Katy Salen and Eric Zimmerman, published by MIT Press). A few years after that, I began being invited to speak at game conferences in Europe and the U.S., and I discovered that my core contribution to this new world of game design was the rather simplistic observation that "it's easier to change the game than the players."

To find the rules that can keep us all in play - all of me, all of you, all of us. And then to play completely, without limit.

Sure, you could play for points. Sure, you can practice and exercise until you can get more points than almost anyone. And just as sure, you could play a game that was basically pointless, without referees, or score, or goal even - just and only for fun. I came to realize that the most important function of games is to make it more possible for people to play together, to become infinite, together. Rules are tools, guidelines and nothing more.

It took me another decade to acknowledge that we don't even need games to have the experience that I now know as ‘infinite play’. That it is the core experience in all arts, in all pursuits of knowledge and mastery, justice and freedom: to find the rules that can keep us all in play - all of me, all of you, all of us. And then to play completely, without limit. To become unimaginable.

More food for your imagination: