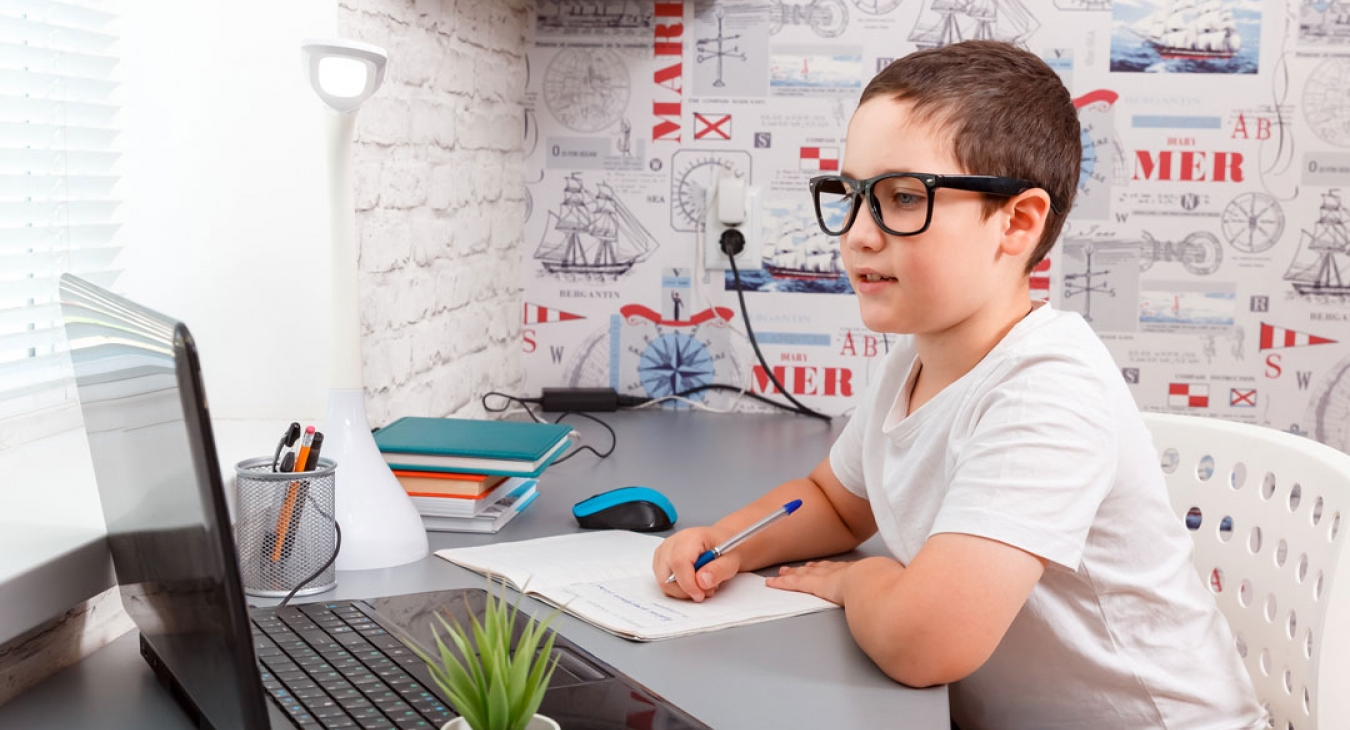 With the global pandemic in 2020, children are video conferencing into online classrooms, and parents are expected to be a bit more hands-on in their child’s education. I don’t know about you guys, but my dad was a car mechanic and my mother a customer support agent, so asking them for help with my algebra homework growing up was a bit out of the question.

Fortunately, we live in the digital age, and there are tons of educational apps for children that parents can use to help with homeschooling or boosting knowledge for school tests. In this article, we’ll cover 5 educational apps that have won awards for their excellence in children’s education.

Some of these apps have membership fees, so you can also look here at the 10 best entirely free apps for kids learning.

Dragonbox offers numerous apps for a range of child ages, all based on math learning. For ages 4 - 9, they offer titles like Numbers and Big Numbers, which teach children numbers and even bigger numbers, and titles for the 9+ age group like Algebra 12+ and Elements.

For the younger children, the apps are cleverly disguised as educational games, whereas the apps for older children focus more on the educational aspects.

ABCmouse is an entire online preschool-kindergarten curriculum that covers many preschool and elementary subjects. Your child can start out at a level suitable for them, and then make progress through the various workstations which include reading, puzzle-solving, coloring, songs, and more.

There are a lot of categories to choose from, so your child will be a whiz at intelligent games like Google Feud and Jeopardy in no time.

As your child completes the workstations, they’ll earn “tickets” which can be used to purchase room decorations, upgrading their virtual classroom into a fun learning center.

Membership to ABCMouse costs $10 a month and has won several awards from parent, teacher, and educational associations like:

BabyBus is known as a highly popular children’s YouTube channel, full of cute and educational children’s songs, but they also offer tons of games for toddlers.

When you download the BabyBus app, it will act as a portal to hundreds of BabyBus games your toddler can download and play, at the tap of a button. Many of these games revolve around educational learning such as shapes and colors, numbers, coloring, and also social skills like caring for a baby panda, earthquake and fire safety, etc.

The games are very cute and simple, and many are very similar to io games you can play in a browser on CrazyGames, for example.

There’s no membership fee and video advertisements are pretty much minimal if any at all. My 3yo toddler loves his BabyBus games and has never encountered a video ad, to my memory.

Pinkfong became a mainstream sensation with Baby Shark, the children’s YouTube song that was practically a Billboard chart-topper (if there was a Billboard category for viral children’s songs).

However, they also have several great educational apps such as Pinkfong My Body, Pinkfong ABC Phonics, Pinkfong Word Power, and more.

The South Korean company has done an amazing job of creating content that engages toddlers and preschool children with bright characters, and the focus on repetition-learning through songs, dance, and minigames is certainly effective.

The PBS KIDS Games app has over 100 free learning games with your favorite PBS KIDS characters from shows like Daniel Tiger’s Neighborhood, Wild Kratts, Super Why, Arthur, Sesame Street, The Cat in the Hat Knows a Lot About That!, Odd Squad, Dinosaur Train, Let’s Go Luna, Pinkalicious and more.

A great feature of the PBS KIDS app is that if you’re an existing PBS video subscriber, your child can watch all of their favorite PBS shows inside the kids’ app if you connect it to your subscriber account.