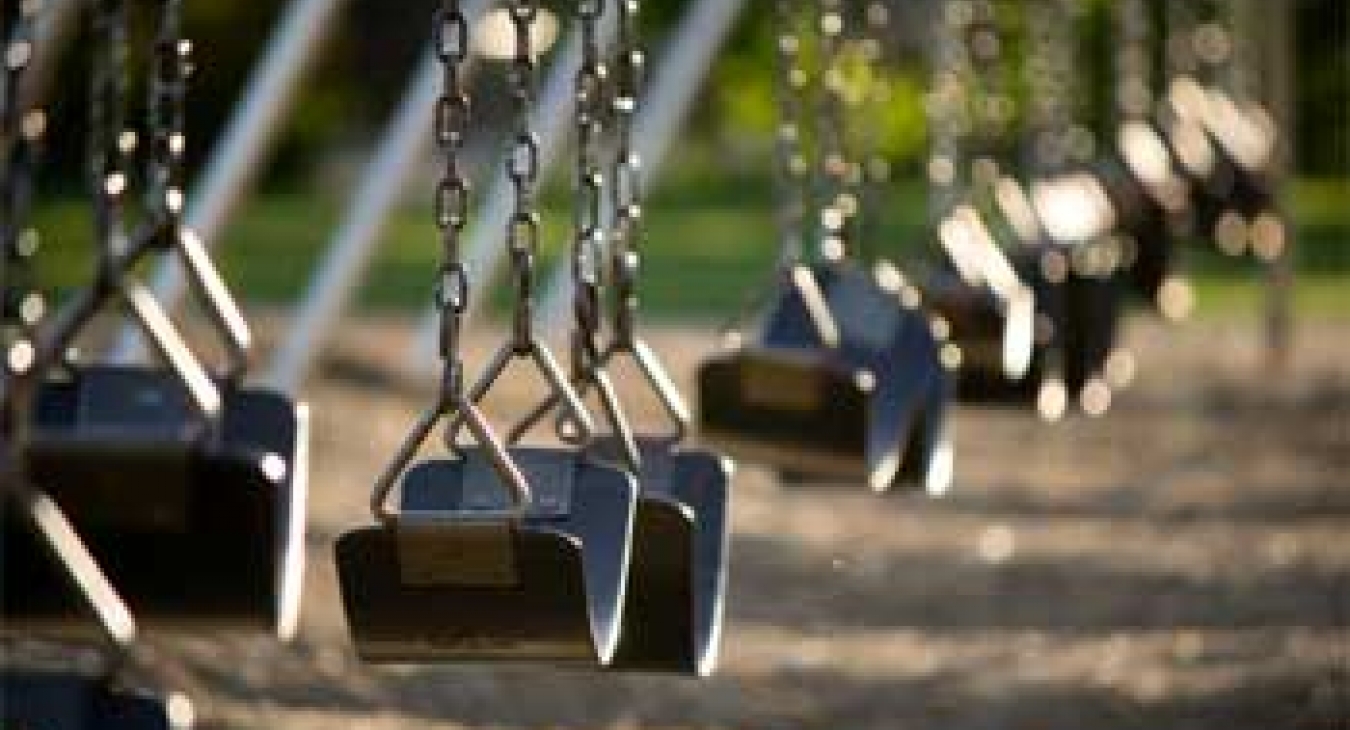 An American teacher in Helsinki questions the national practice of giving 15 minute breaks each hour—until he sees the difference it makes in his classroom.

Like a zombie, Sami—one of my fifth graders—lumbered over to me and hissed, “I think I’m going to explode! I’m not used to this schedule.” And I believed him. An angry red rash was starting to form on his forehead.

Yikes, I thought. What a way to begin my first year of teaching in Finland. It was only the third day of school and I was already pushing a student to the breaking point. When I took him aside, I quickly discovered why he was so upset.

Throughout this first week of school, I had gotten creative with my fifth grade timetable. Normally, students and teachers in Finland take a 15-minute break after every 45 minutes of instruction. During a typical break, students head outside to play and socialize with friends while teachers disappear to the lounge to chat over coffee.

I didn’t see the point of these frequent pit stops. As a teacher in the United States, I’d spent several consecutive hours with my students in the classroom. And I was trying to replicate this model in Finland. The Finnish way seemed soft and I was convinced that kids learned better with longer stretches of instructional time. So I decided to hold my students back from their regularly scheduled break and teach two 45-minute lessons in a row, followed by a double break of 30 minutes. Now I knew why the red dots had appeared on Sami’s forehead.

Come to think of it, I wasn’t sure if the American approach had ever worked very well. My students in the States had always seemed to drag their feet after about 45 minutes in the classroom. But they’d never thought of revolting like this shrimpy Finnish fifth grader, who was digging in his heels on the third day of school. At that moment, I decided to embrace the Finnish model of taking breaks.

Once I incorporated these short recesses into our timetable, I no longer saw feet-dragging, zombie-like kids in my classroom. Throughout the school year, my Finnish students would—without fail—enter the classroom with a bounce in their steps after a 15-minute break. And most importantly, they were more focused during lessons.

At first, I was convinced that I had made a groundbreaking discovery: frequent breaks kept students fresh throughout the day. But then I remembered that Finns have known this for years; they’ve been providing breaks to their students since the 1960s.

What’s most important is not where kids take breaks but how much freedom we give them from their structured work.

In my quest to understand the value of the Finnish practice, I stumbled upon the work of Anthony Pelligrini—author of Recess: Its Role in Education and Development and emeritus professor of educational psychology at the University of Minnesota—who has praised this approach for more than a decade. In East Asia—where most primary schools give their students a 10-minute break after 40 minutes or so of classroom instruction—Pellegrini observed the same phenomenon that I had witnessed at my Finnish school. After these shorter recesses, students appeared to be more attentive in the classroom.

Not satisfied with anecdotal evidence alone, Pellegrini and his colleagues ran a series of experiments at a public elementary school to explore the relationship between recess timing and attentiveness in the classroom. In every one of the experiments, students were more attentive after a break than before a break. They also found that the children were less attentive when the timing of the break was delayed—or in other words, when the lesson dragged on.

In Finland, primary school teachers seem to know this intuitively. They send kids outside—rain or shine—for their frequent recesses. And the children get to decide how they spend their break times. Usually, teachers in Finland take turns—two at a time—supervising the playground during these 15-minute stints.

Although I favor the Finnish model, I realize that unleashing fifth graders on the playground every hour would be a huge shift for most schools. According to Pellegrini, breaks don’t have to be held outdoors to be beneficial. In one of his experiments at the public elementary school, students had their recess times inside the school and the results matched those of other experiments where students took their breaks outside: After their breaks, the children were more attentive in class.

What’s most important is not where kids take breaks but how much freedom we give them from their structured work. When break times are teacher-directed, Pelligrini found, the recess loses its value. It’s free-play that gives students the opportunity to develop social competence. During these times, they not only rest and recharge—they also learn to cooperate, communicate, and compromise, all skills they need to succeed academically as well as in life.

As a teacher, I’m always trying to improve my classroom through experimentation. What I realized in Finland, with the help of a flustered fifth grader, is that once I started to see a break as a strategy to maximize learning, I stopped feeling guilty about shortening classroom instruction. Pellegrini’s findings confirm that frequent breaks boost attentiveness in class. With this in mind, we no longer need to fear that students won’t learn what they need to learn if we let them disconnect from their work for 10 or 15-minute periods, several times throughout the school day. And let’s be honest here, we teachers benefit from these breaks, too.