Why are teachers taking recess away? 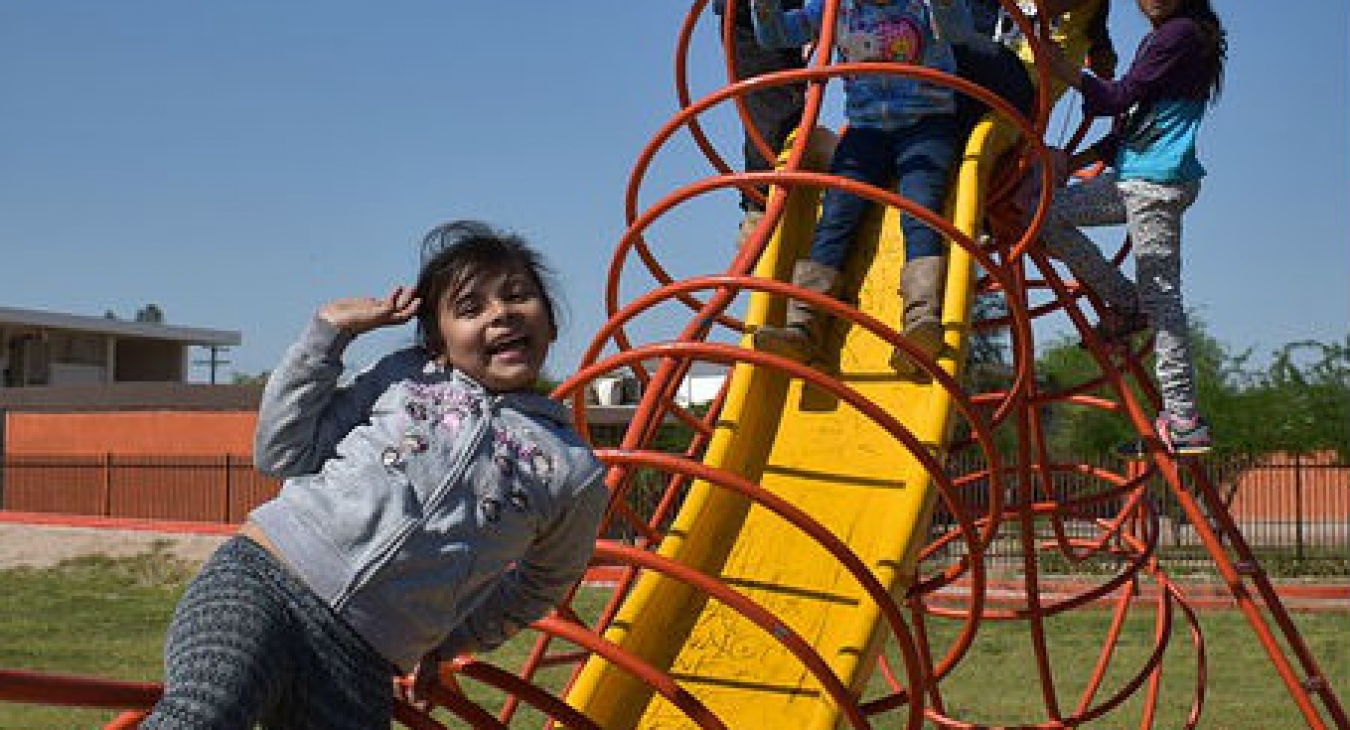 Kids on the playground.

The benefits are proven by science

When it comes to classroom discipline, each school has its own set of rules—but a universally popular response to misbehavior is to prohibit kids from participating in recess.

The problem is that a large body of research has shown recess benefits kids’ mental and physical health. So when that time to play and enjoy fresh air is stripped away as a disciplinary tactic, the consequences may be worse than intended.

Although now on the decline, withholding recess was once common practice in schools across the country. School administrators have, in the past, argued that taking away free-play time is an effective way of curbing poor behavior among students. A 2010 Robert Wood Johnson Foundation survey found 77% of principals reported withholding recess as punishment. That’s a slight decrease from the results of a 2006 study published in the Journal of School Health, which discovered that more than 81% of school districts adopted such a no-recess policy.

Increasingly, though, school officials are recognizing that taking away recess does more harm than good for a child’s physical, emotional and behavioral health. As a result, many districts are now getting rid of the practice.

“That physical activity and unstructured play, those things are not luxuries for kids,” says Sara Zimmerman, technical-assistance director of Safe Routes to School National Partnership, in an interview with Education Week. “That’s a key part of how kids learn and how they grow.”

In a 2012 position paper, the American Academy of Pediatrics stated that safe, supervised recess time benefits a student’s cognitive, social, emotional and physical development by giving them a break from the “concentrated, academic challenges in the classroom.” Experts from the AAP continued at the time, “Recess is unique from, and a complement to, physical education—not a substitute for it.”

Multiple studies have shown that when kids have at least 20 minutes of recess—the recommended time from the U.S. Centers for Disease Control and Prevention—they become more attentive and productive in class. Research has also proven play can help children develop communication skills, such as problem-solving and cooperation. It’s also shown to help with coping skills, such as self-control and determination.

In fact, a 2014 University of Colorado-Boulder study published in Frontiers in Psychology discovered 6-year-old students who engaged in free play and other unstructured activities more often had stronger levels of executive functioning, such as time management and decision-making skills.

“Executive function is extremely important for children. It helps them in all kinds of ways throughout their daily lives, from flexibly switching between different activities rather than getting stuck on one thing, to stopping themselves from yelling when angry, to delaying gratification,” the study’s senior author Yuko Munakata, a psychology and neuroscience professor at CU-Boulder, says in the findings. “Executive function during childhood also predicts important outcomes, like academic performance, health, wealth and criminality, years and even decades later.”

Lawmakers have even started to recognize the necessity of recess for students. As of 2015, at least 11 states have passed laws prohibiting schools from withholding recess as a form of discipline, according to Education Week. And this past fall, lawmakers in Massachusetts began to weigh a bill that would make 20 minutes of recess mandatory in schools.

There’s no denying that recess plays a crucial role in a kid’s life. Let’s just hope more schools realize that taking it away is more detrimental than anything.

If the kids are playing on

If the kids are playing on that slide in the photo you might be saving their life by taking away recess.