How Can Playing Outdoors Help Children with Autism? 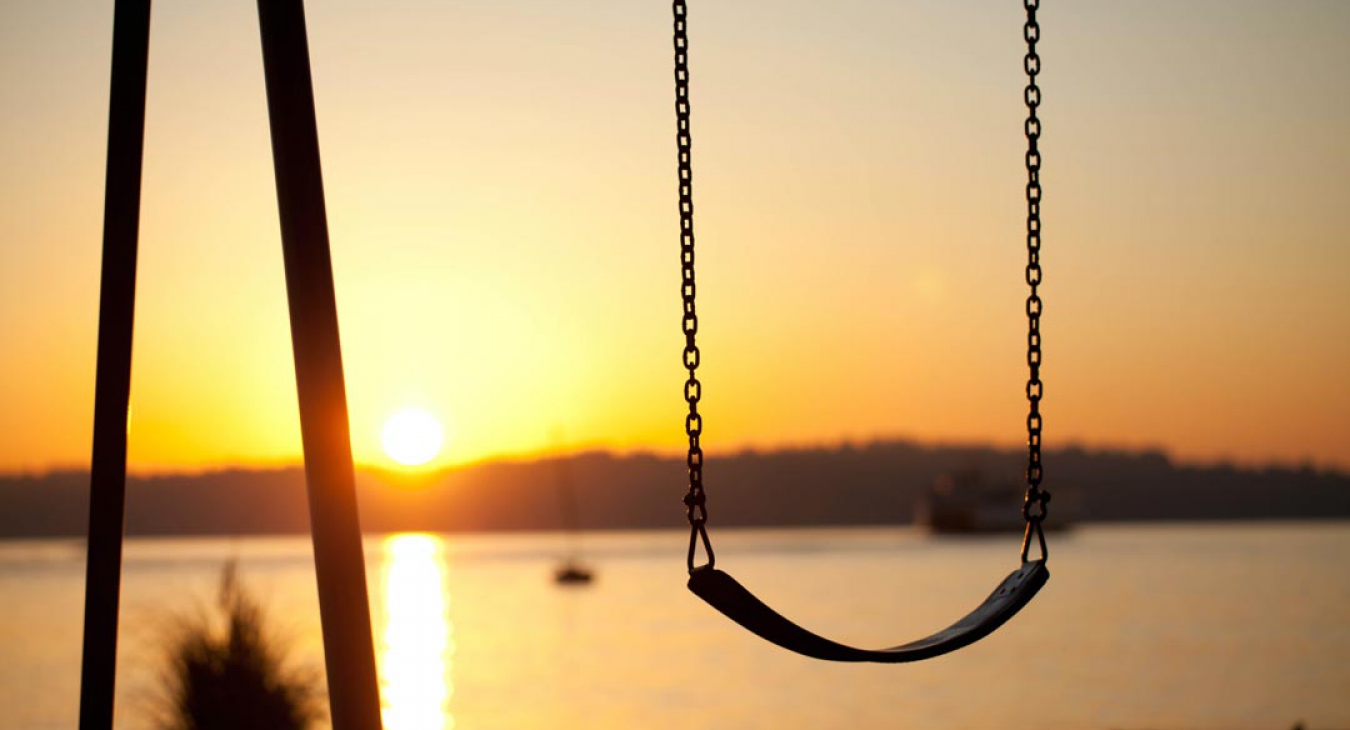 How Can Playing Outdoors Help Children with Autism?

In his book, Last Child in the Woods: Saving Our Children from Nature Deficit Disorder, Richard Louv makes a powerful case for the importance of the Great Outdoors – a place in which children can interact with their environment so as to develop a healthy internal life. His words apply as much to children with autism as those without it, yet those struggling with sensory issues can find that nature is a particularly powerful foe against specific behaviors. One study by researchers at the American Friends of Tel Aviv University found that outdoor adventures may be effective at reducing the overall severity of ASD symptoms. What did they discover and what measures did they recommend?

A Study on Kindergarten Children

In the study, 51 children from special education kindergartens in Tel Aviv, aged three to seven, took part in the study. It is interesting to see that some of these children were younger than four, which is the typical age of diagnosis, according to the Autism Speaks organization. Still, the children aged three had already received their diagnosis – in reality, many children under four show ASD symptoms that can lead their parents to obtain a diagnosis. Symptoms can include limited eye contact, no smiling, and not responding to having a name called.

In the study, 30 children from the group participated in outdoor adventures for 13 weekly sessions. The kids completed fun challenges lasting around half an hour in city parks, kicking the day off with a song. They then used outdoor fitness equipment, communicating with each other and with their instructors to complete their exercises. Before and after these sessions, the children’s teachers completed a questionnaire that assesses autism severity in various areas. The finding showed that “outdoor adventure activities benefit children with autism and improve their social skills.”

A project by a Kansas State University graduate – which focused on designing a schoolyard for children with autism – reveals the extent to which not all outdoor spaces are alike. The designer, Chelsey King, said her main goal was “to provide different opportunities for children with autism to be able to interact in their environment without being segregated from the rest of the school.” The problem with current schoolyards, says King, is that although they are wide, open spaces, much of their structure is too busy and crowded and the proximity of structures (and people using them) can be a little overwhelming for children with autism.

‘Me Space’ is Vital

King added that playgrounds that fulfill the demands of children with autism were those which allowed kids to get away from the action when it was all getting too much, without having to actually leave the playground. In addition to creating spots ideal for enjoying in solitude, there were many other appealing elements – including an edible garden (where children could benefit from horticultural therapy), a sensory playground (aimed at helping children with ASD adapt to different textures and colors), and a music garden (where children could hone their musical skills by playing different instruments). A butterfly garden, moreover, was an ideal spot for children to learn about nature and view beautiful creatures at play, within a quiet setting. King additionally provided various alcoves and hills for children to ‘escape to’ when they felt like simply ‘being’.

Storyboards and pictures strategically placed around outdoor play spaces can also help children with autism what different features of the park are for. They can serve as aids for parents or teachers wishing to children how the park should be used. Children who were used to the play area could then use these symbols to communicate the park’s inner workings to newcomers.

Outdoor play is crucial for all children. Among those with autism, it has been found to help reduce a wide range of symptoms. Ideally, parks should contain features that enable children with autism to understand their surroundings, communicate their needs to others, and have a place to escape to when a little solitude appeals.