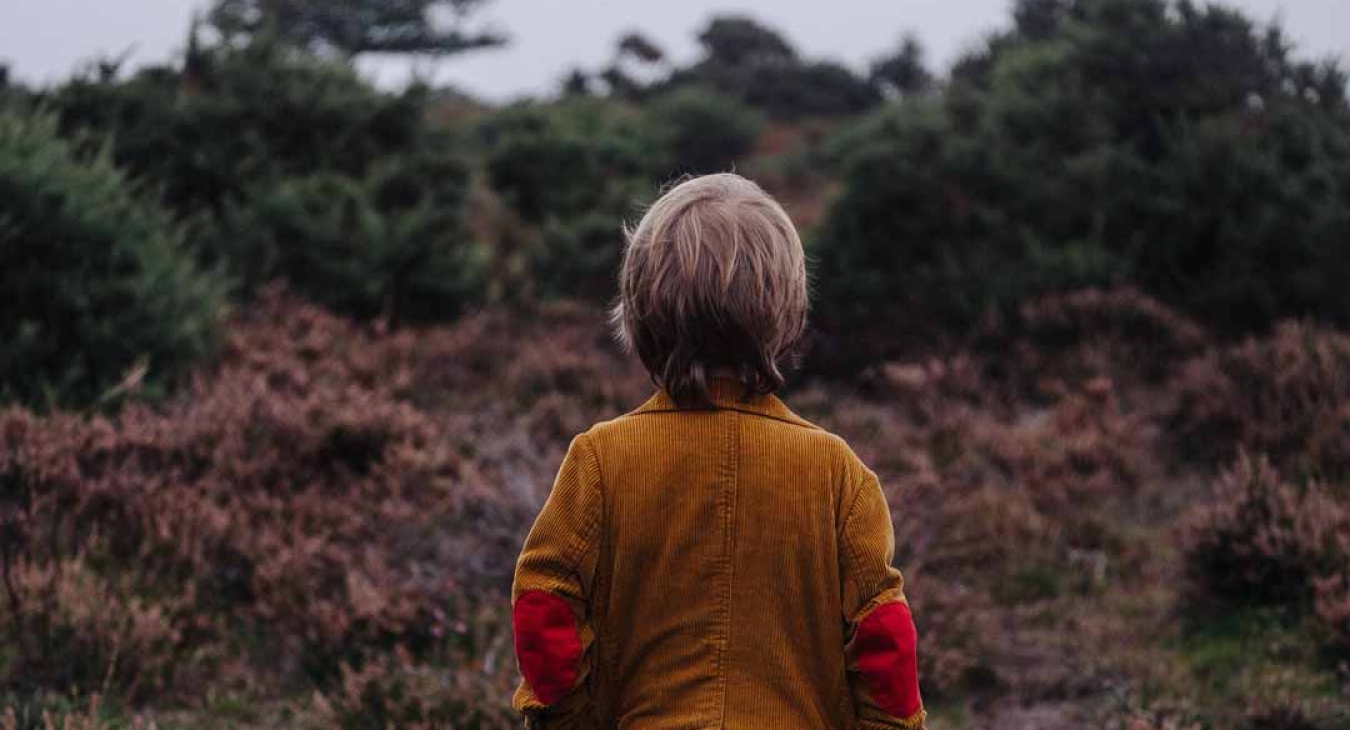 Teach kids the importance of nature

Nature has powerful effects on our brain – so powerful, in fact, that just 20 minutes in a place that makes you feel in contact with it significantly lowers your stress hormone levels. Even if you live in a highly urbanized area, bringing your child to a park, garden or outdoor play area can do their health wonders. As stated by scientists in a study published in Frontiers in Psychology, our technologically dominated lifestyles and the fact that Americans spend 90% of their time indoors can have dire effects on health (both physical and mental). Too many children in the U.S. are living with what nature author, Richard Louv, calls ‘nature deficit disorder’. Children need to spend time on unstructured play outdoors to improve their physical fitness, enhance their focus at school and boost their happiness at other times of the day.

The Psychological Benefits Of Nature For Kids

The Great Outdoors boosts psychological well-being in adults and children in so many ways. It has a unique ability to lower stress quickly. In some countries, the habit of ‘forest bathing’ has taken over, precisely because of its ability to induce a wonderfully calm state. Research undertaken in January 2019 at The University of Hong Kong found that a close connection to nature is linked to less distress, reduced hyperactivity, and fewer behavioral problems in children. The researchers stressed the important role that parents can play in fostering this connection. When parents perceive outdoor play negatively, children pick up these attitudes. These findings had a big impact on an international scale, with some universities adopting the study, and countries like Australia adopting the Hong Kong University-devised ‘Play&Grow’ program – an approach focused on ensuring kids enjoy more playtime outside.

Scientists at the University of Illinois have found that spending time in nature improves children’s academic performance and promotes healthy development. They stated that attention, in particular, was enhanced. Nature also had the ability to relieve stress, enhance self-discipline, and promote self-motivation and enjoyment. The benefits were far from being merely psychological. Playing outside also increased physical activity and fitness, indicating it is a powerful way to battle the obesity epidemic that is plaguing children in America. The latest US Report Card Physical Activity for Children and Youth shows that 76% of American children and youth are not getting enough daily physical activity. The situation worsens as kids grow older. For instance, children aged six to 11 manage around 88 minutes of exercise per day, but by the time they reach 12 to 15, they are only getting around 33 minutes. There are also important differences with respect to gender. Around 35% of high school boys are physically active for around an hour a day, compared to only 18% of girls.

Kids may reach for their smartphone or tablet device when they're feeling stressed, but scientists have found that when pitted against nature, tech definitely takes second place, as illustrated by a study undertaken at the University of Washington. The study measured participants’ heart recovery rate from stress when exposed to a natural scene, either through a window, on a high definition TV, or on a blank wall. Heart rates dropped more quickly when people viewed nature through the window. Other studies have shown that experiencing nature boosts learning in marked ways.

Children are spending the vast majority of their time indoors. Research indicates, however, that there is great value in inviting them to enjoy more outdoor play. Health benefits include better fitness, lower anxiety and an enhanced ability to focus. If you are a parent, the next time you organize a play date for your child, why not take the action outside?