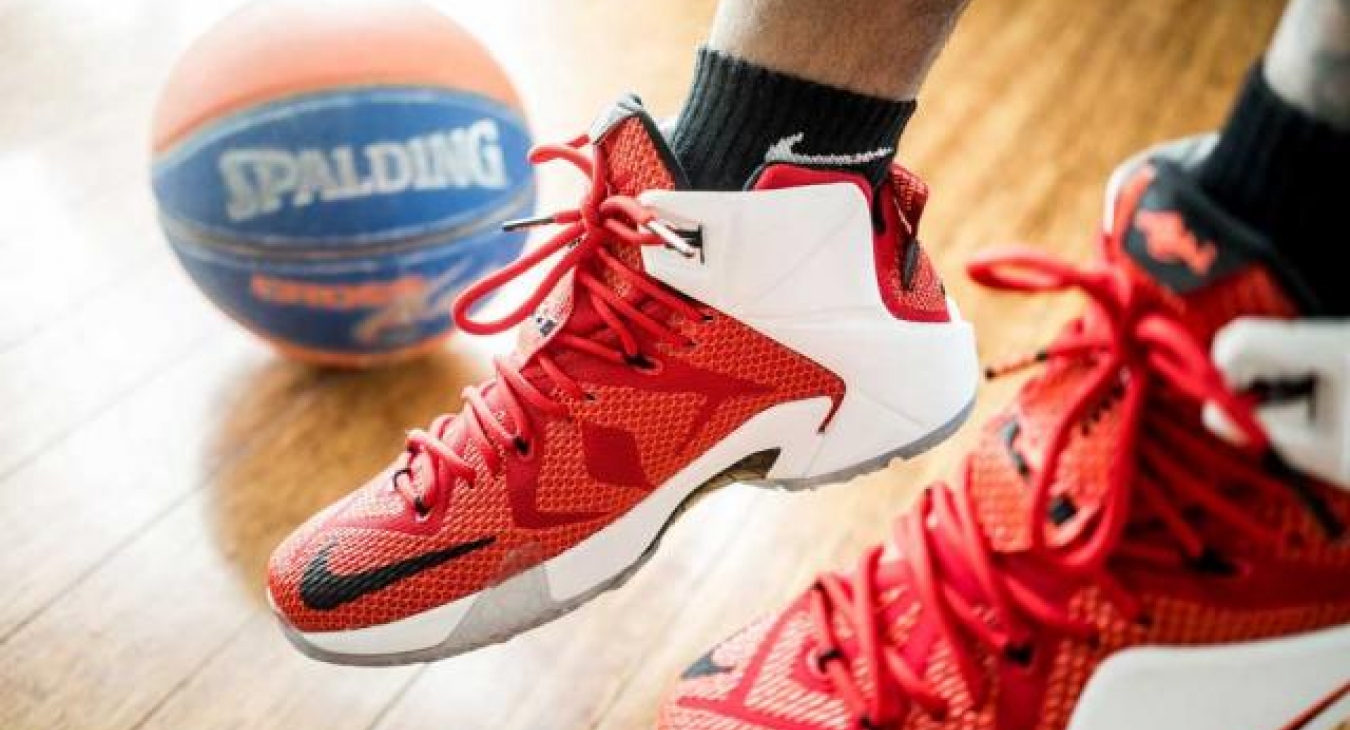 I want to share a story with you to demonstrate how much influence your mind has over your athletic performance. The skills you bring to the table, as well as your level of athleticism will play a part in how well you do, but only a part.  There is a saying, “An athlete with average talent that works hard will eventually beat the athlete with all the talent that doesn’t.”  When it comes to experiencing hardships, you can either let it break you or you can use those obstacles to harden your armor and sharpen your sword. Something I still remind myself every day to work on.

I’m going to preface right away that, I am NOT a former NBA player, collegiate player, or even high school player (played freshman year). However, I’ve grown up around basketball for the better part of my life and there is a reason why I am so passionate about preparing athletes mentally as early as possible.

As an 8th grader, there wasn't anything I loved more than going to a court and just shooting hoops and practicing  by myself. The same way that musicians play music, artists paint, or dancers lose themselves in dancing. It was my way of decompressing and I would completely lose myself. I loved the game and still do!  However, it was a different story when I would play in games with other players. The love that I felt for the game quickly turned to a hyperawareness of the things that others were doing well and the things that I was doing wrong. I started doubting and putting pressure on myself to perform well, which of course, did the COMPLETE opposite. Even though I still made the 8th grade team, it just stopped being as much fun to play.

I quickly learned that there was a HUGE difference when it came to practice and the actual game. Confidence is a tricky and elusive characteristic to nurture; especially at such a young age. As an athlete, when you have that confidence, the sky is the limit for how well you can perform (remember when Michael Jordan shot the free throw with his eyes closed). Yet, when we can’t grab hold of that same confidence because it got more slippery than a bar of soap dropped in a bucket of olive oil, it can bring even the highest level athletes crashing to the ground (some of the botched game winning plays from Tony Romo, for example). Although I said that confidence can be elusive, it is something that can be easier developed and maintained the earlier it is nurtured. Once it is developed, that confidence will be with the athlete for the rest of his/her life.

Let’s fast forward to the start of freshman year tryouts. I was a little more developed in my body and my ball handling. Most of the guys trying out were friends of mine that I either grew up with or spent a lot of time playing with during weekly pickup games. I was comfortable and confident when I played with these guys, and it showed. I was laughing the whole time during tryouts and performing well. I was just having FUN out there. In my mind, the stakes were very low at tryouts. I had no doubt that I would make the team, and on top of that, I got to hang out with my friends and do the thing that I loved most! Could life get any better than that?

Well, I’m not sure if it could have gotten any better, but I know that it definitely went downhill at this point. In the span of five minutes, which felt like an eternity, the day shifted from absolute bliss to a bona-fide nightmare.

The coach of the varsity team saw how I was playing and completely shook my world when the next words that came out of his mouth were, “Francis! Head over to the JV side, everyone else keep playing.” We all just stopped what we were doing with our mouths hanging open. Everyone’s eyes just locked on me as I made my way across the court. This became one of the most intimidating times in my life.

Now, if I had mentally prepared myself for that moment in 7th and 8th grade, I probably would have had a much different feeling crossing that court. At that point, the stakes had been raised significantly. With the proper mental preparation, I would have seen the coach's instruction as a challenge or at least an opportunity to improve as a player.  Unfortunately, I had not been mentally prepared for such a significant occurrence and I completely froze during the rest of tryouts.

Being an adult now, I still wonder every now and again about what might have been.   I do recall the regret I felt when tryouts ended. It was almost immediate. What if, instead of embracing my fear at that time, I would have found a way to push through mentally and had been able to attack that challenge head-on.  While I was still grateful to have made the freshman team, I understood the significance of the opportunity that had been given to me by the coach during tryouts. That mentality I had walking across that court stuck with me through the freshman season.

At the end of that season, the same varsity coach stopped me in the halls at school and tried to encourage me. He told me he wanted to see me at the summer league to prepare for next year’s tryouts for JV. Bet you will never guess what I did after that. Freshman year was the end of my organized basketball career (so dramatic). On a serious note, the regret that accompanied me throughout the rest of high school was substantial. Watching my friends move on past me to the JV and varsity teams was maddening. In addition, I felt like I had cheated whatever potential I had, as well as the love I felt for the game. I wouldn’t wish that feeling on my worst enemy. This is the reason I have embarked on this journey. My goal is to help spare other athletes from going through the same experiences I went through.

Failure, as well as success, can act as a catalyst to create tools for the future. Instead of dwelling on the negative after a disappointing loss or performance, simply try asking yourself this question: “What did I do right today?” Our brains are wired to want to answer questions, so why not point it in a productive direction and help ourselves improve.

After you get some answers to that question, one suggestion to people is to follow up with: “What areas can I improve on?” Following up with this question after starting with a positive one can help you remain more objective with your answers. The more constructive answers you can come up with, the more beneficial the answers to the next question will become. The final question in this sequence is to ask: “What can I do to perform better next time?” The answers you come up with here will help to give you a blueprint for building a better performance in the future. Many times, the initial answers that come to mind are the less desirable things that we want to do. However, those are usually the things that we need to do in order to achieve our goals.

If you are able to take anything away from this story, I definitely want you to remember this; your brain is the most powerful muscle in your body. It can be the deciding factor in how high you jump, how fast you run, and ultimately how much is accomplished in your life as a human being. Don’t let it get soft. Train it. Just like any other muscle in your body. This is what will separate you from the other athletes in all aspects.

Is your goal to do what everyone else is doing…or reach for something greater?

I love this writing piece Julius. It's informative and inspiring. Like a needed wake up call to myself and I am sure many others! I hope I get the opportunity to read more from you! Peace & love!
Hogan