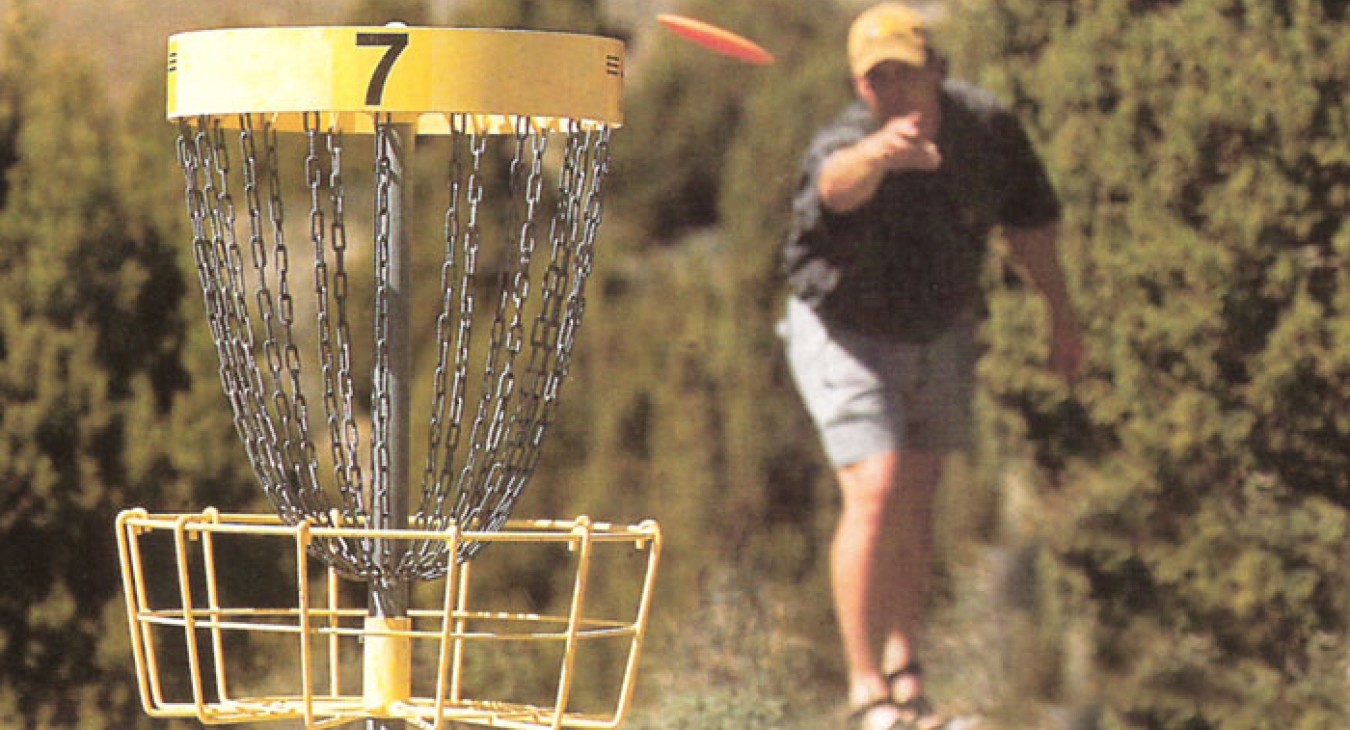 Disc Golf Catching On Around The World

An activity that is governed by a professional organization enjoys the benefit of corporate sponsors and even has a hall of fame full of past participants may not seem to be a new market.

However, in the world of parks and recreation disc golf is still a relative newcomer. The Professional Disc Golf Association, (PDGA) the governing body of the sport, has been in existence since 1976. But when it comes to mainstream popularity, disc golf is just starting to come into its own among community park planners and others interested in entertaining a  large number of people. 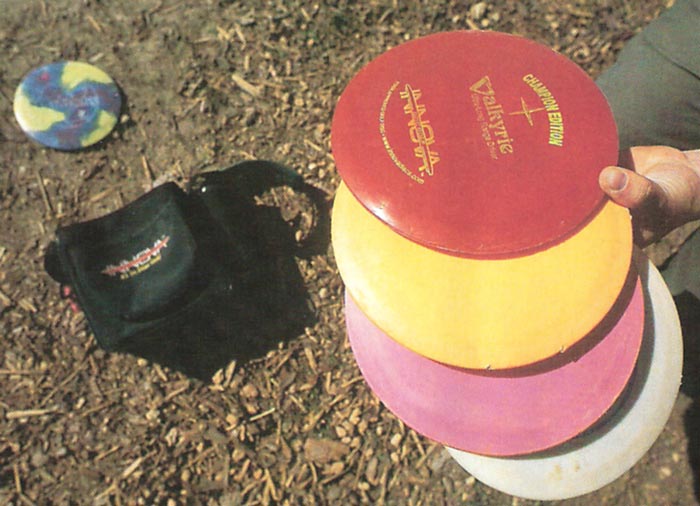 Specialty discs are available from a variety of manufacturers. There are discs designed as drivers, putters, and others designed for various mid-range shots.

"A disc golf course provides communities with a low-cost outlet for recreation," Brian Hoeniger, administrator for the PDGA, said. "An 18-hole disc golf course can be installed for $10,000 to $12,000 which is relatively cheap when compared to tennis courts or soccer fields."

And Hoeniger doesn't think the benefits of a disc golf course ends there.

"The course can accommodate towards 100 people at a time," he said. "A tennis court can only handle four players at a time." Disc golf is set up much the same way as traditional golf. There are tee boxes that a player begins from. There are hazards standing in the way of the goal. And the object is to get the disc in the goal in as few throws as possible.

But there are also distinct differences.

Disc golf involves a plastic disc, most of the time a disc specifically designed for the activity, that is thrown toward the goal. Called a "basket," the goal is usually a pole with a basket underneath and chains on each side that is used to catch the disc and deposit it in the wire basket below. 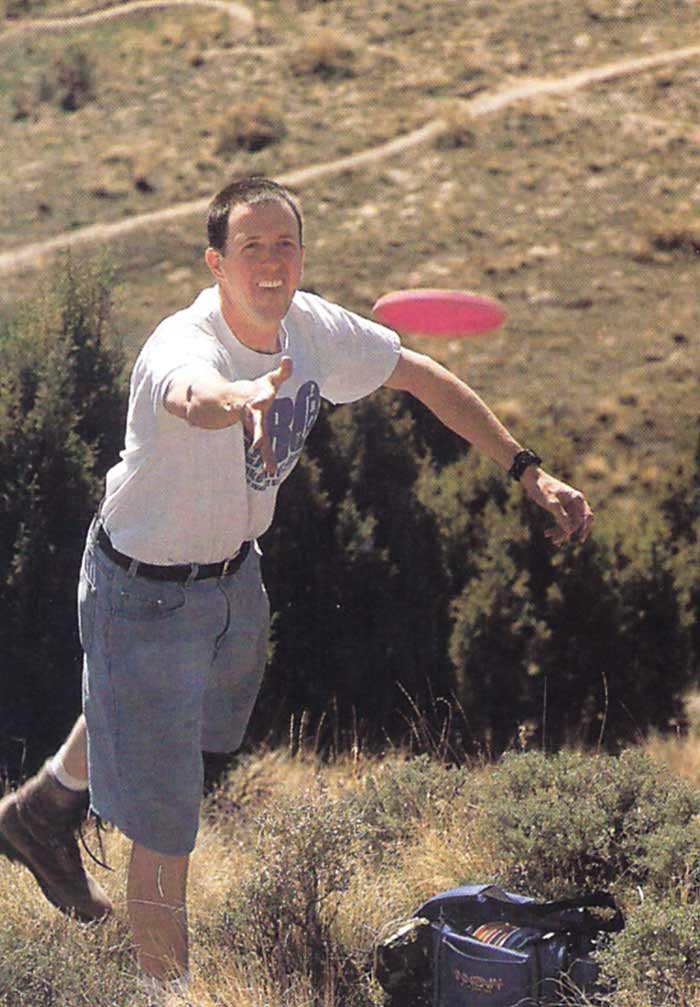 More than just a chance to throw a disc and get fresh air, Hoeniger also thinks a lot can be learned from playing disc golf. " Disc golf provides all the challenges of ball golf," he said. "As you play a lot and get good, it provides both a mental and an emotional challenge. As you learn to stay calm and learn emotional and mental control, you become more successful in disc golf. And the emotional and mental control learned from playing disc golf can help you throughout the other parts of your life."

The PDGA, which is the governing body of all disc golf, currently estimates 7,000 players will pay dues and be active members of the organization. To give a sense of the recent growth, the PDGA had 4,250 due-paying members just four years ago in 1997. Since the association's beginning in 1976 Hoeniger says there have been 18,300 memberships given.

The number of courses has also increased.

The PDGA's course directory now includes 1,150 courses worldwide, 950 of which are located in the United States. This number is more than double the number of courses listed in 1995 (560).

"I would guess that there is about 10 percent of the courses that we don't have listed," Hoeniger said. "With that estimate, you could add another 100 courses to that number."

Formally, disc golf was invented in 1975 by "Steady Ed" Headrick when he patented the first disc catching device specifically designed for the sport. Headrick already had the patent on the Frisbee and had been playing variations of disc golf for some time before creating the basket. Early targets included anything from a tree to an open car window.

The first disc golf course was created in 1975 in Pasadena, Calif., and since then the number of participants and courses has been increasing.

There are now courses registered with the PDGA from as far away as Australia and New Zealand. Sweden and other European countries have participants that are taking advantage of the challenge presented by disc golf. Hoeniger estimates that 250,000 people play disc golf at least once a month during climate-friendly months. He also estimates that 4 to 6 million people have played disc golf at least once in their lives.

And disc golf's popularity looks as if it will continue to grow.