How You Can Help the Park Industry as a Student 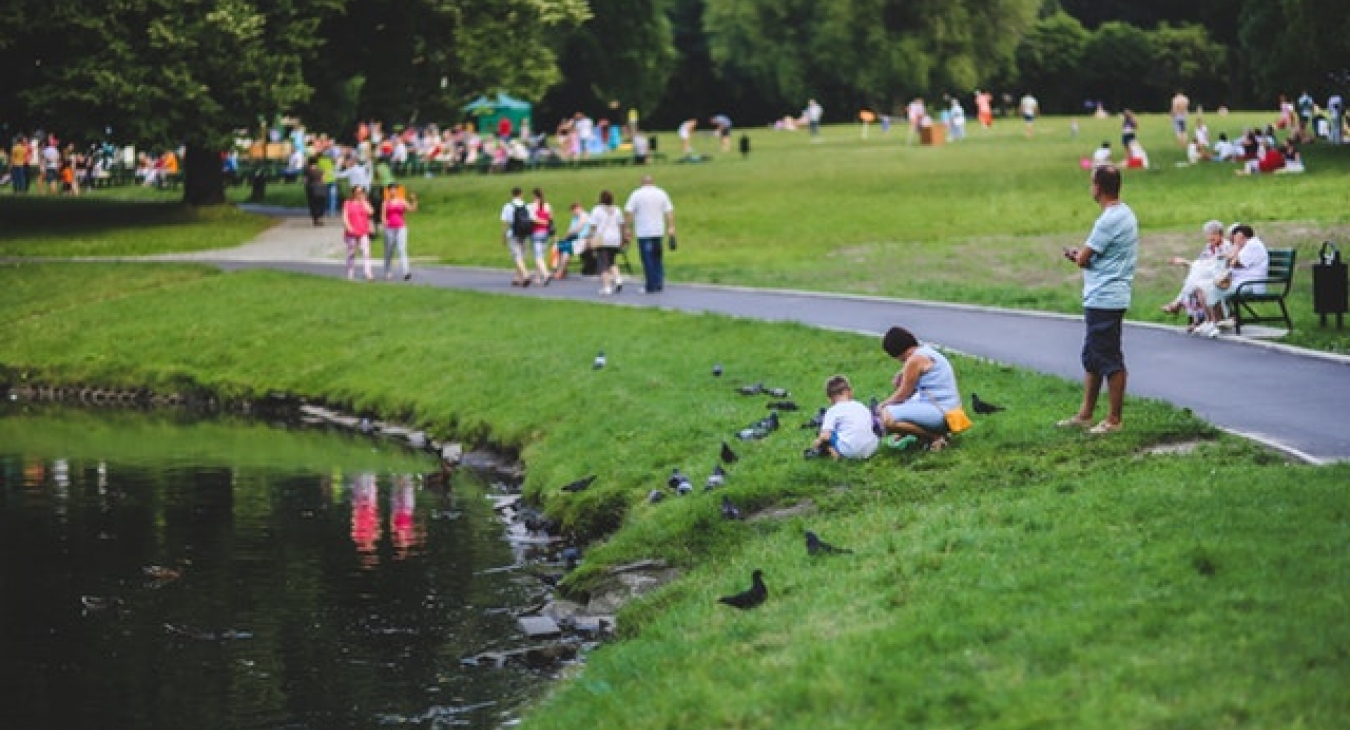 Photo by Kaboompics .com from Pexels

Why would you want to help it in the first place? That is the question that’s probably on your mind right now. Parks are managed by either the government or some private company. Can’t they do it on their own?

Nope, they can’t. Well, not entirely. A park is a public project. It can’t live without the community even if it has an excellent manager.

Here are five ways in which you can help your local park become a better place for everyone.

Trash Belongs In the Trash Can

This is the simplest way in which you can help your local park. It still counts, however.

The less trash you have on the premises, the less money the management will spend on cleaning the place. The more money they have, the more they will spend on upgrading the park.

Have you ever seen an empty water bottle near a trash can and got so annoyed that you picked it up and threw it in there? If you are that kind of person, you can go plogging. Plogging is about jogging around with a trash bag and picking up litter left by others.

If you don’t like the way your park looks, take the matter in your own hands. After all, parks are places where we spend a lot of time. They deserve to be cleaned even if the authorities don’t do it.

Don’t like something about your park? Change it! Have an idea? The park management probably needs it right now!

If you have an idea you think can make your park a better place, don’t just fantasize about it. Create a petition on Change.org and get people to sign it. Ask the locals or print out ads with links to this petition if you have to.

Nice things do not come about on their own. There’s always someone who got the idea and convinced others to go along with it. You can be that kind of person.

Okay, you’re probably not a Rockefeller-style philanthropist. You can’t just give away millions to turn your park into Disneyland.

Is there a petition to do a nice project that will spruce up your park? Make your voice heard by donating your hard-earned cash. Is the park management lacking a small sum to finish a long-running project? The community can help.

With a small donation, you can feel like you’ve become a part of something bigger. You can even immortalize your name.

An average park bench will cost you anywhere between $200 to $500. That isn’t a sum that you can’t gather with your college buddies.

Ask your park management if you can donate a bench, and you can engrave your fraternity name or just your friends’ names on it. Sure, you can scratch your name on any bench in the park, but it’s not the same thing, is it?

If you see a vendor at a park, they most likely pay a fee to be able to do business there. If you purchase from them, a part of the sum you pay goes towards your park’s improvement.

Besides, you can rarely come across a boring product at a park. Ice cream, hot dogs, and cotton candy is what most park vendors sell. If you like what they offer, buying yourself a treat doesn’t only feel good but allows park culture to evolve. When vendors have enough sales, they may experiment and expand the range of their goods.

Without events, a park is just a grass-covered area with some trees on it. If you can create an event in your park, you should most certainly go for it. It may interrupt a couple of people's’ routines, but the majority of them will probably like this addition to the park culture.

It can be a one-off event like getting a theater to perform at your park or a regular one like asking a friend to do a couple of songs each weekend.

It can even be something minor like starting a yoga group with a couple of friends and letting everybody join.

Park culture is all about people who create it, and you can become one of them.