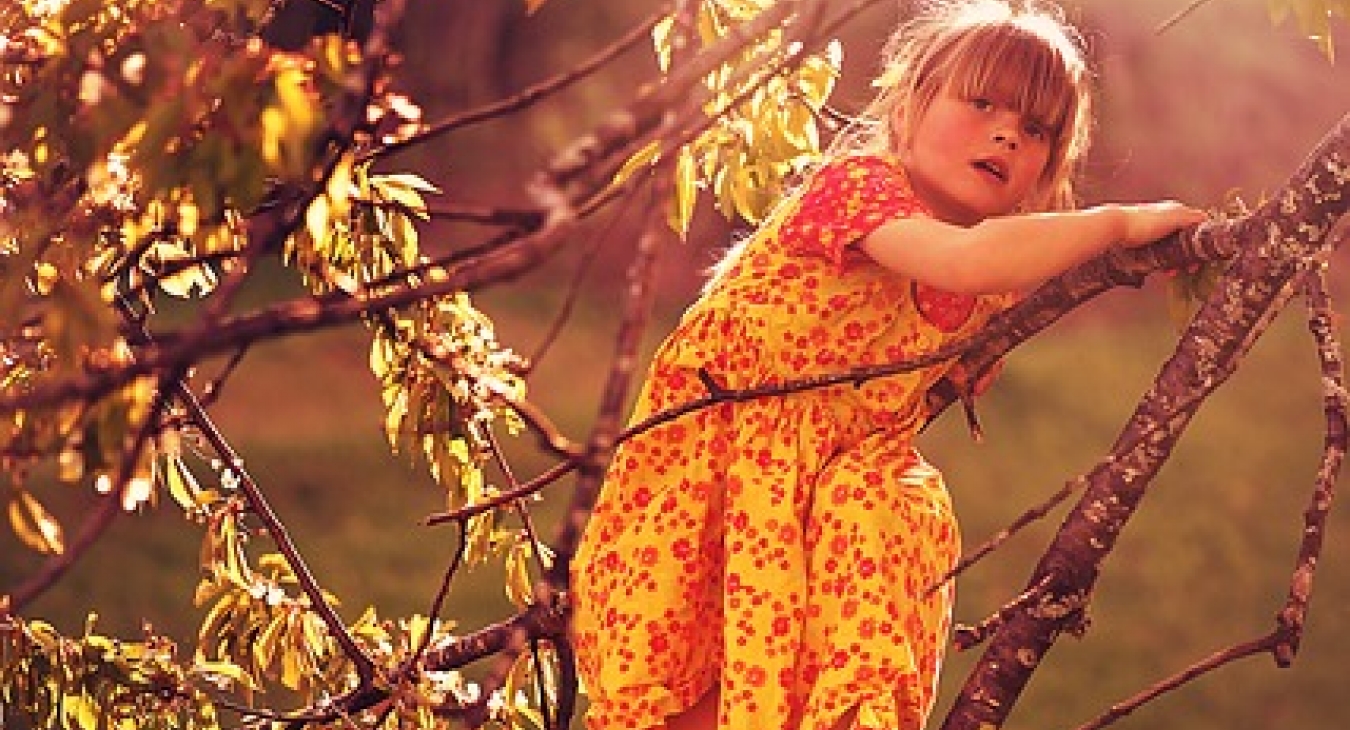 Image by Pezibear from Pixabay

It's a fact of life that kids love to take risks. And while as a parent, it's important to put safety first, it's also important to know when to step back and let kids test their limits. This is particularly true on playgrounds, which provide a safe, controlled space for kids to learn more about what they can do. (See here for a more in-depth discussion of what constitutes risky play.)

Parents who are afraid to let their kids take chances need to consider these potential benefits they're missing out on:

Through risky play, kids can learn how to judge risks and their consequences. They can learn what's safe to try and what might not work out. And they can learn how to apply these assessments to a range of different situations. Psychologists have shown that kids who engage in risky play are actually less likely to become injured because they're more adept at observing their surroundings and making good decisions.

As explained here, kids who take risks in play are forced to confront potentially negative emotions, such as fear and anger, and learn how to manage them without melting down or lashing out.

Taking on risks and proving that he or she can handle them boosts a child's self-esteem and helps the child better understand what he or she can do in uncertain situations. It also makes the child more confident when handling risks in the future, and feel more in control of his or her actions and environment. Conversely, a child who is never exposed to risky situations may not learn how to deal with them, growing up overly fearful and unwilling to try new things.

The best kind of risky play is the kind that the child him- or herself initiates, whether it's deciding to climb farther or swing higher or simply enter a risky area. This can help kids learn it's okay to set their own goals instead of looking to parents to tell them what to do.

Risky play often puts a child in a situation where he or she has to assess the situation quickly and make a decision while under pressure. Being able to do this is a skill that will be useful even in less stressful situations.

Running, jumping, climbing, and other forms of physical effort are an important part of childhood, both to develop the child's strength and endurance as well as a sense of his or her physical capabilities and potential. The surest way to avoid a sedentary child is to make sure that he or she understands from an early age that doing physical things is fun.

7. The ability to deal with failure

Risk means things won't always go your way. Sometimes you slip, trip, fall short, or chicken out. Learning how to deal maturely when you make a mistake or things fail you is an important part of every kid's growing-up process.

While kids can certainly play alone, engaging in risky play in public can help improve a kid's interactions with his or her peers. Through discussion of what to try and how far to push it, kids develop skills in negotiation and leadership and help build up their self-image.

Of course, risky play doesn't have to mean just turning kids loose. Parents can establish some ground rules, and a controlled area such as a playground is an ideal spot for kids to take risks while still being relatively safe from harm. Secure and well-designed equipment, such as the climbing sets described here, can give kids plenty of opportunities to test themselves while not exposing themselves to too much danger. That's why playgrounds are important childhood spaces and need to be properly built and maintained to allow kids to play confidently -- not to mention giving parents the confidence to let them!