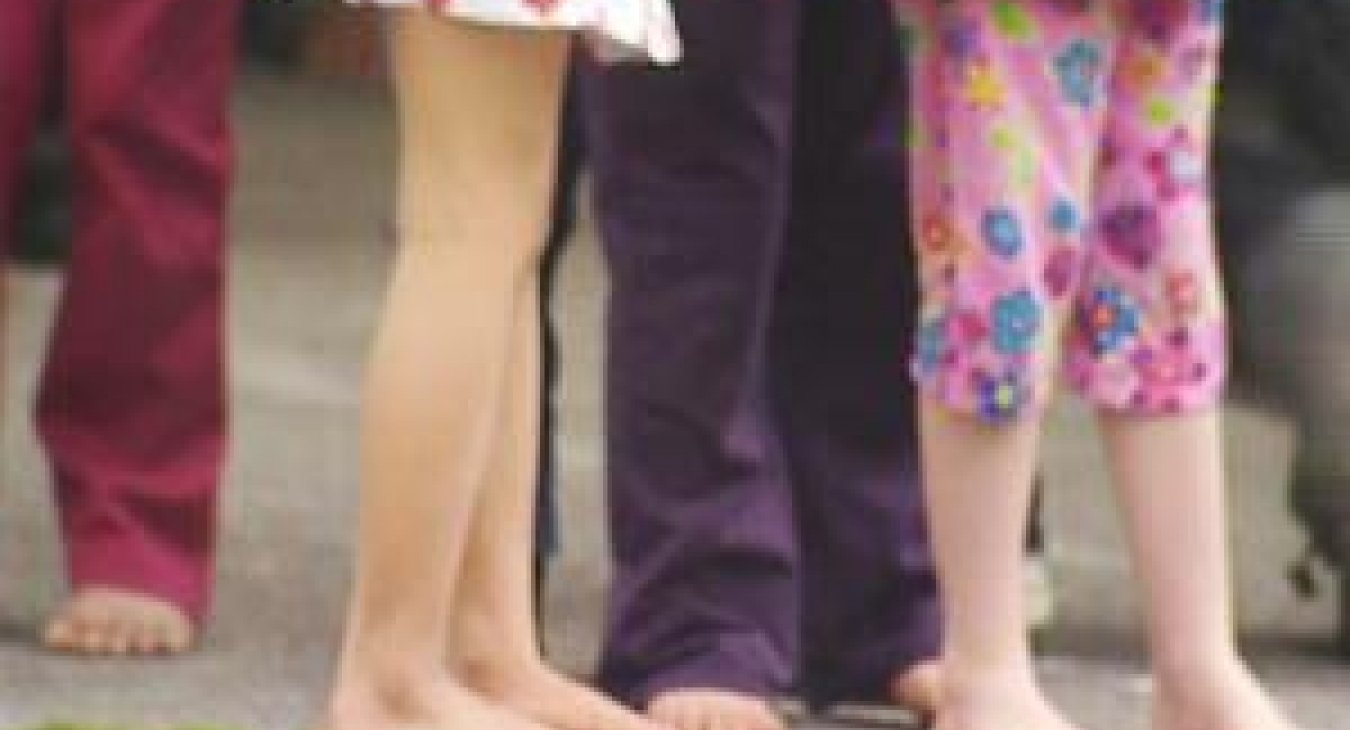 Ripping up the playground rulebook is having incredible effects on children at an Auckland school.

Chaos may reign at Swanson Primary School with children climbing trees, riding skateboards and playing bullrush during playtime, but surprisingly the students don't cause bedlam, the principal says.

The school is actually seeing a drop in bullying, serious injuries and vandalism, while concentration levels in class are increasing.

Principal Bruce McLachlan rid the school of playtime rules as part of a successful university experiment.

"We want kids to be safe and to look after them, but we end up wrapping them in cotton wool when in fact they should be able to fall over."

Letting children test themselves on a scooter during playtime could make them more aware of the dangers when getting behind the wheel of a car in high school, he said.

"When you look at our playground it looks chaotic. From an adult's perspective, it looks like kids might get hurt, but they don't."

Swanson School signed up to the study by AUT and Otago University just over two years ago, with the aim of encouraging active play.

However, the school took the experiment a step further by abandoning the rules completely, much to the horror of some teachers at the time, he said.

When the university study wrapped up at the end of last year the school and researchers were amazed by the results.

Mudslides, skateboarding, bullrush and tree climbing kept the children so occupied the school no longer needed a timeout area or as many teachers on patrol.

Instead of a playground, children used their imagination to play in a "loose parts pit" which contained junk such as wood, tyres and an old fire hose.

"The kids were motivated, busy and engaged. In my experience, the time children get into trouble is when they are not busy, motivated and engaged. It's during that time they bully other kids, graffiti or wreck things around the school."

Parents were happy too because their children were happy, he said.

But this wasn't a playtime revolution, it was just a return to the days before health and safety policies came to rule.

AUT professor of public health Grant Schofield, who worked on the research project, said there are too many rules in modern playgrounds.

"The great paradox of cotton-woolling children is it's more dangerous in the long-run."

Society's obsession with protecting children ignores the benefits of risk-taking, he said.

Children develop the frontal lobe of their brain when taking risks, meaning they work out consequences. "You can't teach them that. They have to learn risk on their own terms. It doesn't develop by watching TV, they have to get out there."

The research project morphed into something bigger when plans to upgrade playgrounds were stopped due to over-zealous safety regulations and costly play equipment.

"There was so many ridiculous health and safety regulations and the kids thought the static structures of playgrounds were boring."

When researchers - inspired by their own risk-taking childhoods - decided to give children the freedom to create their own play, principals shook their heads but eventually four Dunedin schools and four West Auckland schools agreed to take on the challenge, including Swanson Primary School.

It was expected the children would be more active, but researchers were amazed by all the behavioural pay-offs. The final results of the study will be collated this year.

Schofield urged other schools to embrace risk-taking. "It's a no brainer. As far as implementation, it's a zero-cost game in most cases. All you are doing is abandoning rules," he said.