The Impact of Social Development 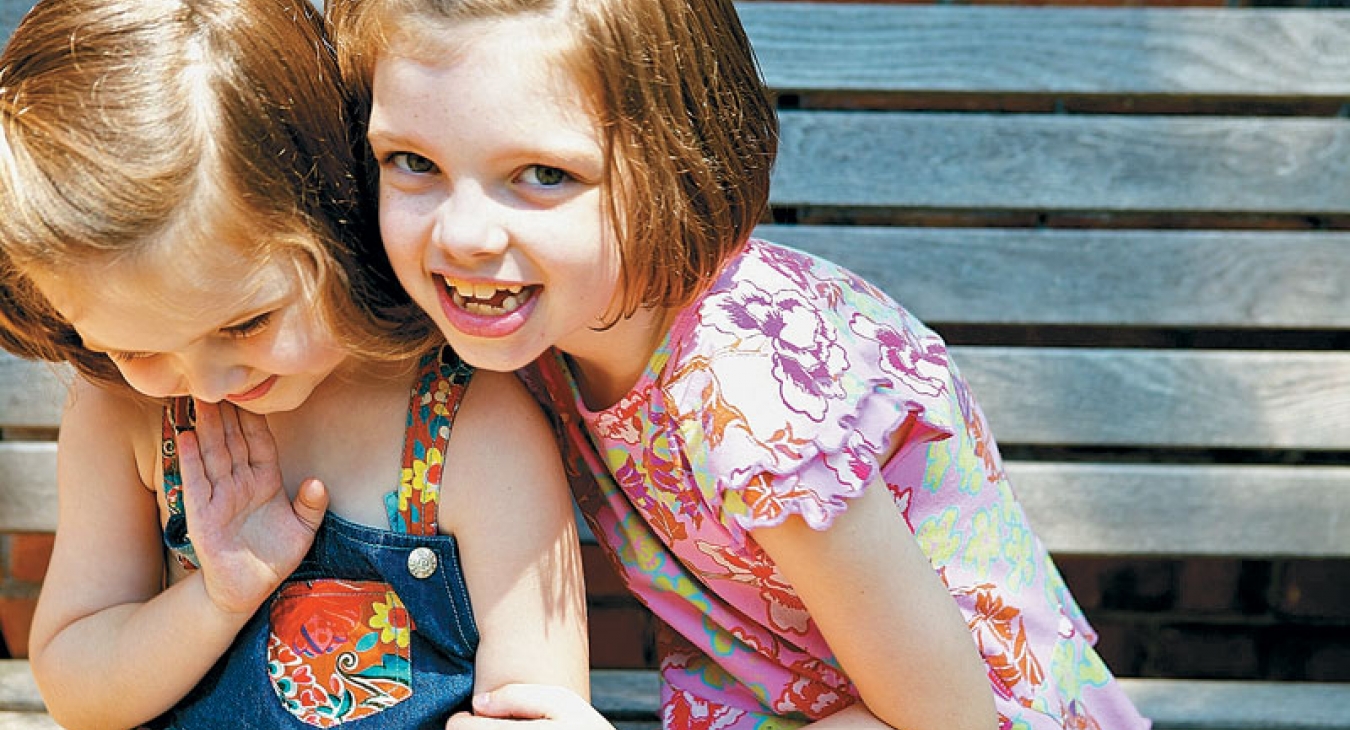 How the playground helps

Myrtice loved watching her 5 -year-old daughter Marcy on the playground. She zipped down the slide, invited others to climb into the fort with her and arched her back on the swings to allow the wind to flow through her hair. “What a change over the years since I’ve brought her to this playground!” her mother thought as she watched the giggling girl calling to her friends in the Tinkerbell castle.

Myrtice’s thoughts drifted back to the first times she brought Marcy to the playground. At age 3, Marcy seemed to enjoy being outside and was fascinated with the playground equipment. She hung on tightly and broke into big smiles when her mother pushed her on the swings, and if the older children weren’t around, she waddled over and tried to spin the merry-go-round. Mostly, however, Marcy watched the other children and she did not seem to know what to do when they invited her to play. It seemed that Marcy was more content to spend her playground time sitting in the sandbox, stirring the sand with a stick or burying and uncovering the toy truck she liked to bring with her.

Myrtice remembered mentioning this to her pediatrician. The doctor had laughed reassuringly and said, “Marcy’s social development is right where it needs to be. Three-year-olds are just beginning to be social. Enjoy her at this stage. When she turns four, she’ll become a ’social live wire.’”

That is exactly what happened. At four, Marcy became a social butterfly. She began to approach other children and invited them to play with her. She often appeared as a “show off” and had to be reminded to take turns. She gave inanimate objects personal characteristics and she had them come to life in vivid stories. She looked forward to playing dates and admired the “big kids” as if they were heroes. And she loved jumping, especially on the playground bridge.

By the time Marcy was 5, she was active in kindergarten. She could play independently as well as with peers; she enjoyed responsibility and was helpful to her parents and her teacher.

Psychologists like to say that Marcy has completed the “Locomotor” stage of her social development and that she is entering the stage named “Latency.” They often refer to the work of theorist Erick Erickson, a forerunner in researching the tasks children need to accomplish to move along the developmental continuum of social success.

Erickson divided his work into eight stages. Each stage has three parts: an age span, a set of developmental tasks which must be accomplished and an outcome. He noted that children between three and five are in the Locomotion Stage. They must learn to accept the reality that they are required to play and to learn independently. If they are unable to do so, according to Erickson, they will grow up doubting their abilities and feeling that what they do is wrong and feeling ashamed of themselves.

Ages 5-12 is called the Latency Stage. During these years, children solidify their relationships with friends, and although fantasy play is an element still found on the playground, children are also realizing that they can find satisfaction in producing their own work. Playground projects may include building a fort, instead of just playing in one, or children may join a club that has social service projects which benefit the playground, such as building and attaching bird or bat houses to trees or cleaning up trash or repainting the playground equipment. Early moral development and playing in groups are other significant behaviors found in this stage.

Erickson noted that mentally healthy children in the Latency Stage should have a variety of elements in their life, including family, school, friends and extracurricular activities, such as sports or scouting. He believed that if children do not accomplish tasks involved with these groups, they will grow up with feelings of inferiority. This will lead to inconsistent levels of self-worth and may be a contributing factor in both childhood and adult anxiety and depression.

“Play,” Erickson was known to say, “is something we do because we hopefully have begun to discover what to do with ourselves—our energies, enthusiasms, and disappointments.” 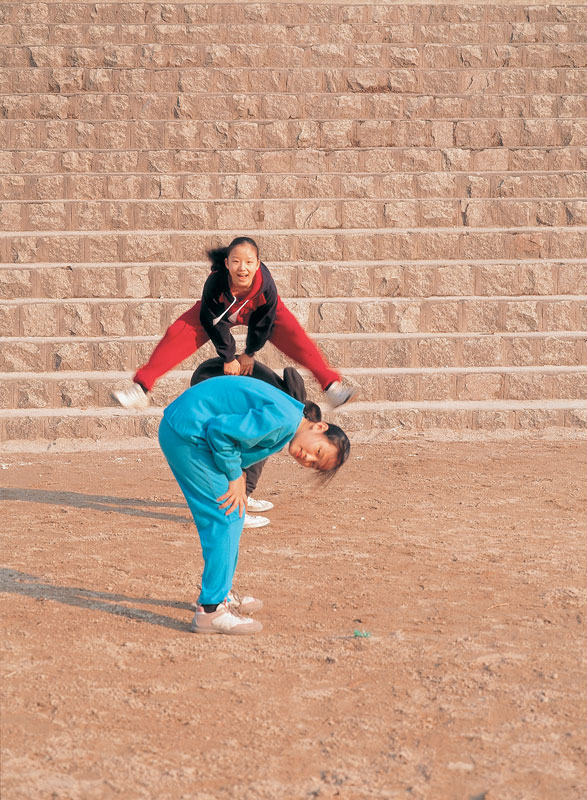 Catherine Dundon, M.D., spokesperson for the American Academy of Pediatrics, reinforces the importance of playground activities for children in both the Locomotion and the Latency stages. Dundon notes that pre-school children demonstrate parallel play. That is, they like being with other children but have not yet developed the abilities to interact with accommodation or compromise.

“Sharing for these little ones may be difficult, and they may not yet understand concepts such as taking turns or using their imaginations to create stories and other forms of fantasy play.

“Children in the Latency Stage have discovered cooperative play, that is, interactive actions played together.  Cooperative play is relational and stimulating,” Dundon goes on to say. “When it’s on the playground, cooperative play creates networks of friends, stretches the imagination, and allows children to integrate all they have learned.”

“‘FaceTime,’ looking at one another and talking with one another, is becoming lost in our society,” Dundon says. “Playgrounds are the only avenue some children have to learn interaction with others. I see children all the time who stay glued to their computer screens or their TV sets. They have never developed the skills for cooperative play.

“Then, in the classroom, they demonstrate limited social skills. They are cranky, ill-at-ease or defiant. A few days on the playground with peers who can be amusing and not too hard on them would work wonders.”