The Best Games To Play at Summer Camp 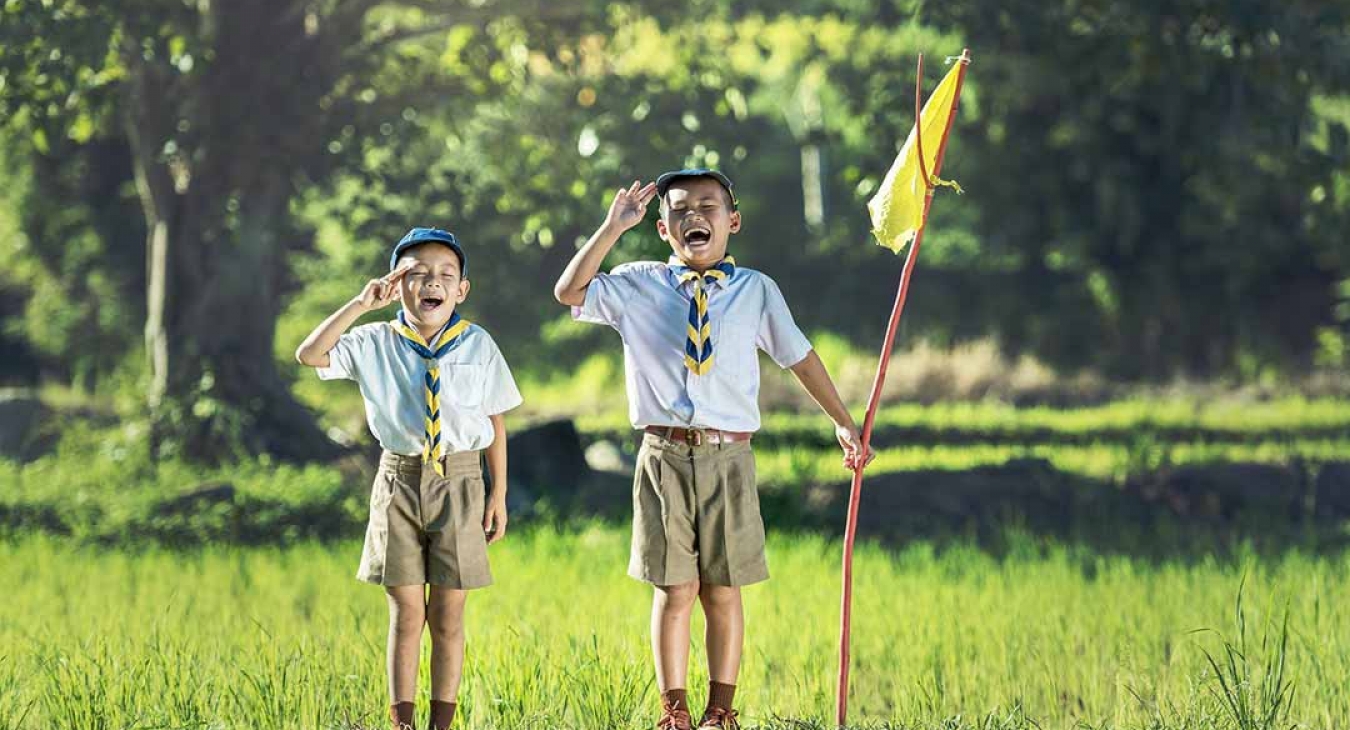 The Best Games To Play at Summer Camp

The first game is the most fun. While you can play this game at any time of the year, it’s better during the summer when you can get everyone involved. Like tag, this game requires two separate teams to try and grab the other opponent’s flag. If an opposing player is tagged, they are out until someone from their team sneaks in to free them and safely brings them back to their side.

You heard that name right. Generally known as “bags” in the Midwest, cornhole is a classic game that consists of two teams who take turns tossing bean bags into an artificial hole in the center on a sloped wooden board. It’s easy and fun—and yes, you can even include this in a Camp Olympics.

If you haven’t played Gaga Ball, did you experience camp? This game is insane and requires plenty of strategies. You play this game in an octagon-style sandpit that acts like dodgeball. The only thing different is when you pass the ball to an opponent, you must strike below the knee, or else it does not count as an out. Remember, play this game in an octagon sandpit with rails to help avoid the ball from going out.

If you have ever played “werewolf,” then you know where this game is going. Have your campers sit in a circle and close their eyes tight. You will go around the room and tap a person on the head. Once tapped, they are the frogger. The frogger will stick their tongue out at people. When that happens, the people will freeze. There is also a detective chosen beforehand to help figure out who’s the frogger.

Tag is fun, but have you tried blob tag? This variation includes multiple players. Each tagged player will hold hands and run after other campers until all are tagged. You can determine a winner by who is the only one left untagged.

Bring two popular games together, and you have a fun game. This game is like dodgeball, but you’re using water balloons. The same rules of the original game will apply to the water balloon version.

Camp is right around the corner, so if you are looking for ideas to keep your campers busy and having fun, take note of this list of the best games to play at summer camp. Each game that’s listed is guaranteed to make every camper’s summer a little extra fun.