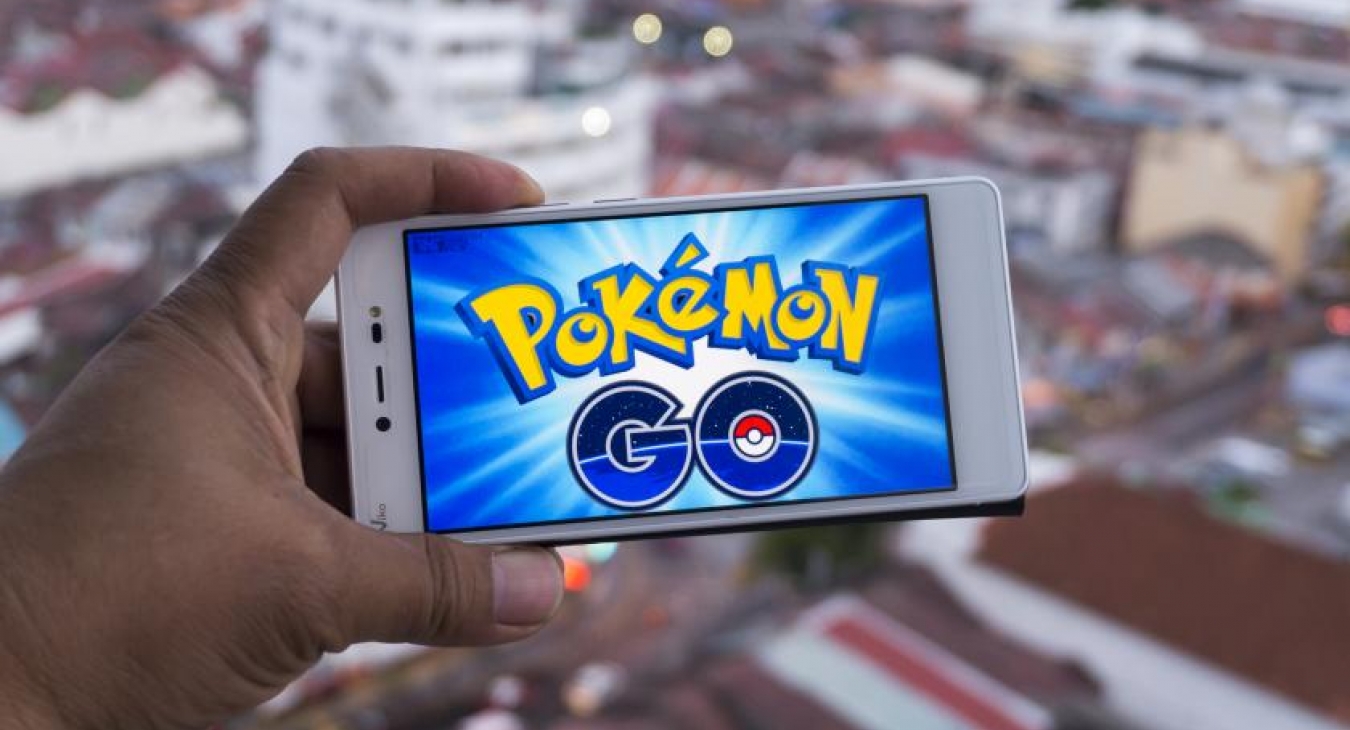 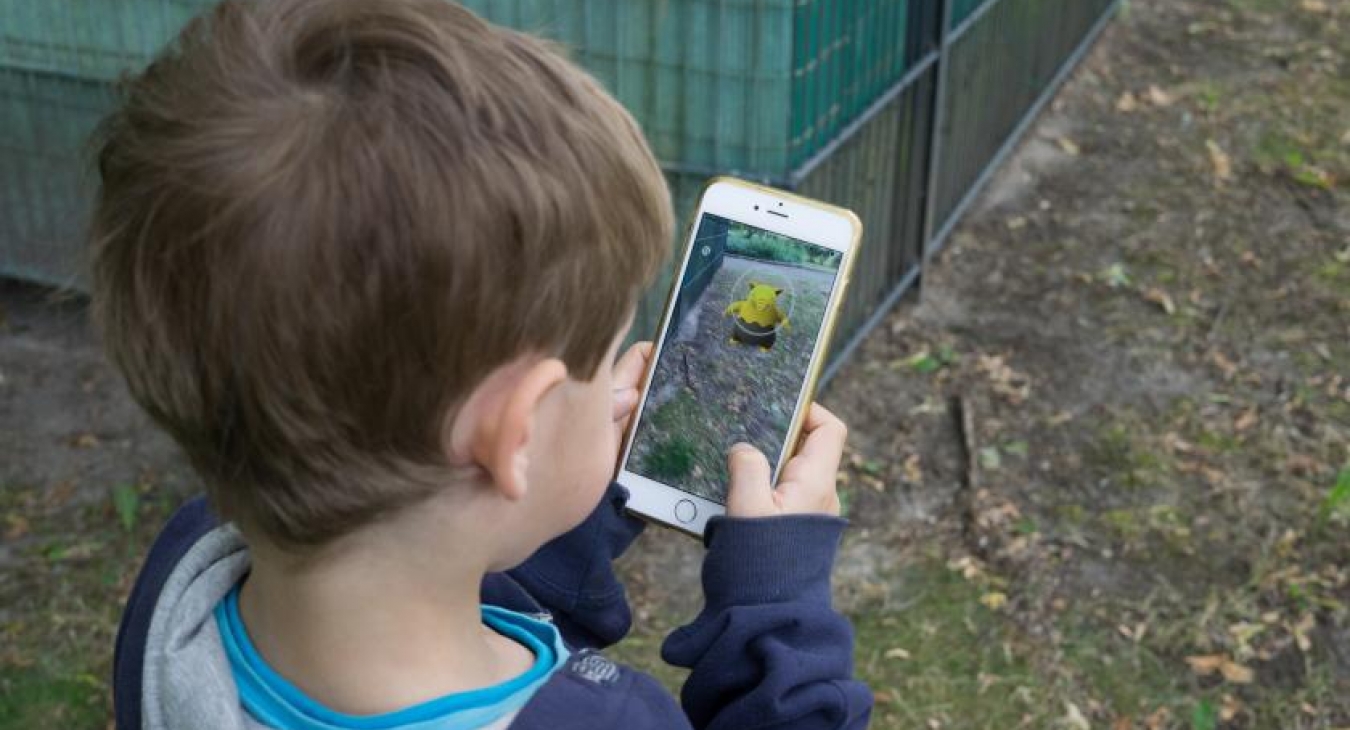 Nearly three years ago my friend Mike Lanza, of Playborhood fame, and I joined forces to find a way to use technology to encourage kids to play outdoors. After considerable research we determined that the best platform was to use the then emerging Internet of Things (IoT) and Bluetooth Low Energy beacons. The startup we created was a location based mobility games developer and the first product was called Beaconeering, an advanced form of geocaching that used a smartphone app that found the beacon instead of the traditional hidden treasure. Long story short, the IoT tech was a mess and in many respects still is. The hardware is glitchy, the development software is incomplete and often wrong, and the game play was not sufficiently engaging to bet the farm on.

Now along comes Pokémon GO and makes all of the things we dreamt of not only possible, but so much better. Like our idea the game uses smartphones and an app but since the elements of the game are virtual instead of physical as in Beaconeering they can be placed anywhere, and in infinite variety. This sort of tech is called augmented reality and places information and/or graphics as an overlay to a digital image. The beauty and power of what the developer, Nintendo, has achieved is combining the smartphone’s camera with GPS in a speedy and beautiful graphical interface. This is one very nice piece of tech.

Pokémon GO is such a huge hit that it has rocketed it's way to the top download in just weeks and there are already hundreds of stories about it in the mainstream press. Like it or not, park and recreation professionals will have to come to terms with this phenomena.

Let’s start at the most basic level. Pokémon GO is play in the true sense. It’s fun and challenging and while in its current form its mainly a one-person game, that will change soon and it will become a massive multi-player game.

The game designers went to great lengths to insure that players would have to walk around to be able to play. To generate the thousands of locations for the PokéStops, Gyms, and locations, Pokémon Go draws heavily from Ingress, Niantic Labs' earlier real world exploration game.

The game uses players' location data in order to point them toward landmarks to visit, places to capture, and in the case of Pokémon Go, various monsters to collect.

Pokémon GO is not a fad. It will not be popular this year and gone next year. The game itself has been going since 1996 and is in its seventh iteration. It is available in handheld, console, arcade and now mobile formats. With 10’s of millions of players, this game is here to stay. As we learned doing research for Beaconeering, an augmented reality version would be a “killer” app and would be an inevitable product in the near future. I thought it would be the Angry Birds franchise since they were already dabbling in AR but the success of Pokémon GO is sure to put the spurs to their program.

Use it or Lose it

As a professional you have three choices. You can ignore it and lose the opportunity to engage a significant part of your constituency, you can try to fight it by banning players from park property and look like a fool for fighting outdoor play, or you can embrace the game and come out a winner.

Take a look at “How 'Pokémon GO' Can Lure More Customers To Your Local Business”. The main idea here is that if you are already a PokéStop you can welcome players in and engage them in your other programs and facilities. Even better, set up Pokémon meet-ups and events. How about a Pokémon vending machine – really just a pit stop for snacks and drinks?

If your facility is not a PokéStop you can ask to become one. Since this stuff is really hot there have already been a number of updates to the article and you will notice at the bottom there is a link to make such a request.

Your department can even program around Pokémon. For example #PokeBlitz connects players with biologists to help them identify unrecognized flora and fauna. See: "PokeBlitz" Twitter Hashtag Has Biologists Using "Pokemon Go" To Teach People About Real-Life Animals So We Can Really "Catch 'Em All"

Read All About it

This is evolving rapidly. Here are some of the better articles to review:

Resisting the Call of the Virtual – Richard Louv

The Tragedy of Pokémon Go

Pokémon Go review: An adult gamer’s take on the global mobile sensation – and where it could lead

There Are Dangers to Remaking the Real as a Virtual Place

Pokémon Has Kids on the Move — and on Their Phones

Great article, Jay! It's good to see people get off their couches and out the door even if it is to look for virtual monsters. Hopefully, they'll notice the great outdoors while roaming and find other great reasons to enjoy being outside!