A Sport For All Ages and Places 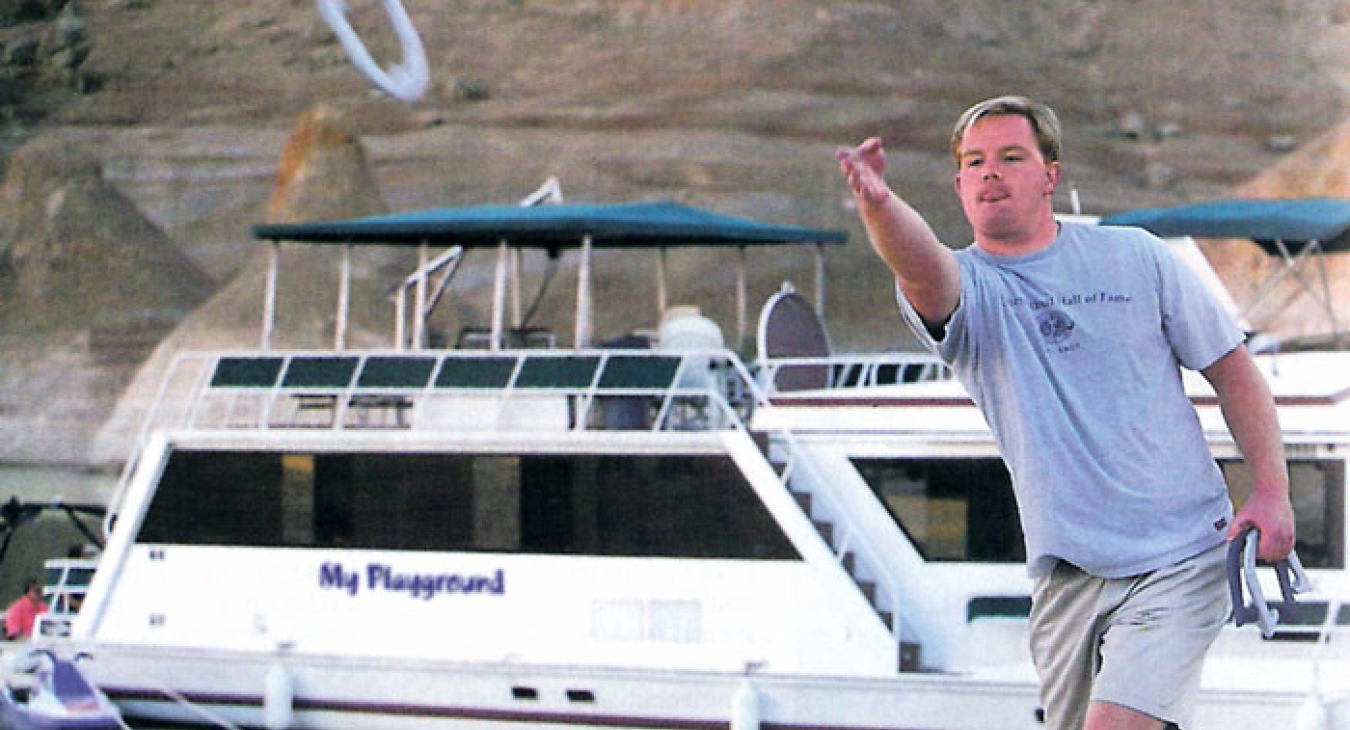 Every year in Butler County, Penn., there is a winner crowned. For a year the town that wins the county championship has the bragging rights. It is the top-dog. And this excitement alI comes from a sport that involves little more than a couple of strategically molded pieces of steel.

Horseshoe pitching has long been considered a rural pastime enjoyed by your uncle at the family reunion or the older folks at the church social, but it is becoming increasingly popular throughout the country as a sport for all ages.

"Horseshoe pitching is popular because it can be played by anyone," says Bob White, Sr., owner of White Distributing of Erie, Penn. "There are people that pitch at 86-years old and 8-year old.”

There are perhaps several reasons that communities such as the ones in Butler County are reaping the benefits of this for-all-ages sport. It is relatively cheap to put in the facilities and those facilities are easy to maintain.

According to White, a pair of sand or wood-chipped courts (clay pitching pits are preferred) in an area that is level and already has existing amenities can be built for a few hundred dollars each. However, White also points out that municipalities can also spend much more than that to create top-notch horseshoe pitching areas that will be able to facilitate many players.

"Here in Erie we have 20 courts and they are in the process of building 24 more," he says. "They are putting in lighting, drainage systems, seating, parking lots, and fencing. That gets to be more expensive."

Maintenance is also relatively easy. The clay courts require little more than routine mowing of the grass, while sand and wood-chip courts have the added need to sweep and rake the filling into the pit.

Horseshoe pitching is done on a point system where a ringer (a pitch in which the shoe encircles the stake) is worth three points. A Shoe in Count is a pitch that rests within six inches of the stake but is not a ringer and it is worth one point. All other pitches are known as a Shoe Not in Count and are worth zero points. The game is divided into innings with four pitches making up one inning. The length of the game must be determined before the start of the game and can be made up of innings or the first competitor to reach a certain score (40 is suggested by the National Horseshoe Pitching Association ). For complete rules contact the N HPA.

One of the roles of the NHPA, a volunteer organization that includes 15,0 00 members nationwide, is to set guidelines nationwide. The NHPA brings government and organization to a sport that for a long time was thought to have no structure or government.

"Horseshoes, to most people, is a pretty simple game," says Dave Loucks, who is the current president of the NHPA. " People think of it being played at the company picnic or the family reunion, and most are surprised when they find that we have a strong organization. We have seven divisions that appeal to people from the youth to the elders."

A unique aspect to horseshoe pitching is that the entire family can participate. There are different guidelines as to the distance you must pitch from depending on the division, but the adjustments make the sport fun for the entire family. Despite the participation of the youth, Loucks explains that the excitement sometimes leaves for a while. 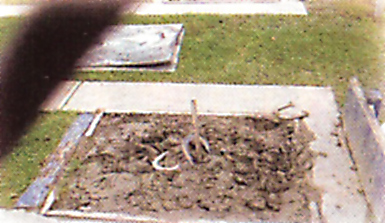 Competitions use clay pits that catch the horseshoes very well but require much more maintenance than sand or wood chips.

"We find that many of the people that get involved in horseshoe pitching in the youth division find it hard to stay with it, " said Loucks, who won three consecutive world junior championships as a young man growing up in San Francisco. " When boys discover girls they somehow forget about horseshoes.

But Loucks explains that many of those boys will rejoin the fold of horseshoe pitchers as adults because of the time it allows them to compete 1 in a sport, as well as spend time with their family.

"It's not a sport like golf where dad leaves for seven hours on Saturday and doesn't see his family," Loucks said. "The entire family can compete together."

Also, White explains that having the pitching courts breeds interest in the sport.  " If you have two courts, the people will find them," White said. " Informally, the groups will form, especially among the older people."

And building horseshoe courts provides a valuable recreational service to the older members of the community. Oftentimes, it is this demographic that isn't serviced through the parks and recreation departments.

And who knows? Maybe the entire county may get involved.