Is it Discovery or is it Play? 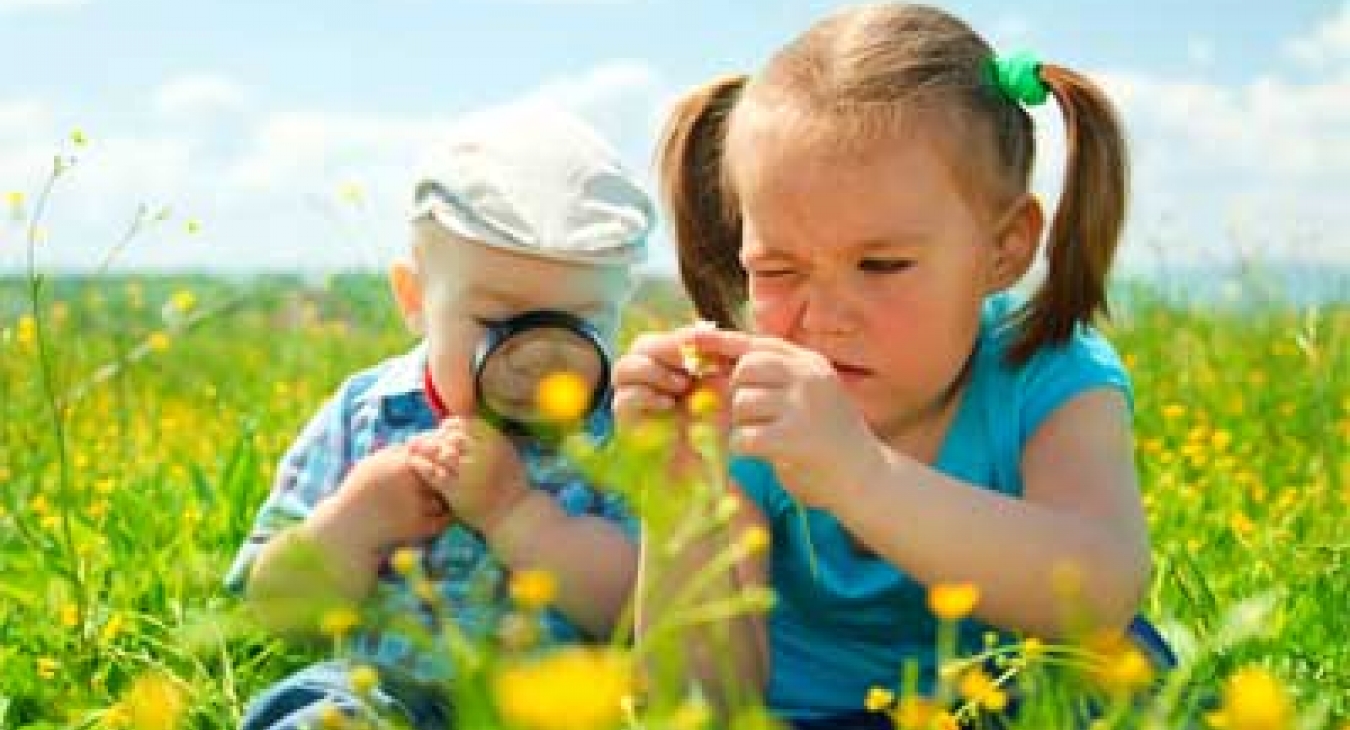 Is it Discovery or is it Play?

In my last article I introduced the work of Alison Gopnik in The Philosophical Baby. This month I’ve been reading Buddha’s Brain by Rick Hanson and that has further deepened my understanding of the neuroscience of brain development. I won’t pretend to have become anything like an expert in this stuff. Rather my interest is in using this new information to inform the process of creating play settings that are more beneficial.

In a previous post, Play is a Skill, I made the assertion that play is a phase that follows discovery. The distinction I tried to make is that a child needs to discover what something is before they can “play” with it. Take learning to use a spoon for example. A baby gets lots of information about a spoon from daily meals before they can actually use one. Parents are often frustrated when their baby grabs the feeding spoon when they are just trying to get the baby through the meal. But for the baby, they just want to “do it themselves.” It takes months for them to develop the motor coordination to hit their mouth with some food actually in the spoon.

Of course, this is not a hard line distinction of play vs. discovery in that one can say almost anything that a baby does is play. What I am trying to illuminate is the child’s intention. I think there is an important distinction between exploring something to discover what it is and then going beyond its explicit function. For me, the spoon only becomes play when it is used for non-spoon activities such as a catapult for peas or a decoration for one’s nose. This kind of non-spoon play is what Alison calls counter-factual play and it is extremely important in establishing the child’s sense of reality. It is the basis of creative thought.

From a design perspective why is this differentiation between discovery and play an important distinction? It is important because of what Bernard DeKoven refers to as “complexifixation” or making things increasingly complex. As a designer of play settings I am generally given the assignment to provide physical support for play in the form of apparatus for a specific play function, i.e. climbing, sliding, etc. That is, my job is to know what sorts of behaviors, both appropriate and “wrong,” to expect from kids when they encounter the apparatus I am creating. In order to fulfill my assignment I have to simplify the experiential opportunities that are presented to just those that elicit the intended play behaviors.

I maintain that, in a sense, designing for play is exactly opposite of what kids need from me. The better I am at simplifying the apparatus to support specific behaviors, the more I reduce the child’s opportunity to discover. A good example of this is designing a slide. In its simplest form a slide can be nothing more than a smooth surface. One way I have made such a slide is to use a vertical grain fir board and varnish it so it is slick. When I attach such a board to an elevated surface with an access at the top, it becomes a commonplace slide and that is all that it is. But if I don’t affix it and allow the children to move it about freely, it can become a bouncing board, part of a fort construction, the ridgepole for a tent, etc. Thus my effort to know and predict the “appropriate” play behavior actually reduces the amount of play potential.

If rather than designing for play my task were to design for learning, then my approach would be completely the opposite of my typical practice. Rather than collect or create a play setting composed of apparatus, I would just gather “stuff,” that is, all manner of diverse objects that I have no preconceived idea how the children will use. While this may seem like a radical idea, its potential has been validated a number of times. Take for example a recent study in Australia conducted by Brendon P. Hyndman that clearly demonstrated the value of randomly selected loose parts.

In a nutshell here is my hypothesis: the more complex the environment and the longer the amount of time a child can explore that environment, the richer the subsequent play behavior. The corollary to this is that the amount of control the child has, and the less adults have, the greater the learning and the longer and deeper the play episodes. To create a study to test this would not be particularly difficult. For example, one established way to measure the depth of the play is to count the frequency and duration of utterance, that is, the more kids talk, the richer the play.

My point here is that we don’t fully know the answers to these questions, and I would dearly love to have better information. More knowledge would not only inform my design process but would also help my clients create programs to maximize the benefits of this new paradigm.

Having devoted my life to designing for play, and being as conscientious as possible to keep up with the emerging science, it frustrates me to realize that with deeper knowledge I might have been able to do much more. The good news is that more good research comes out with increasing frequency, so the best is yet to come.