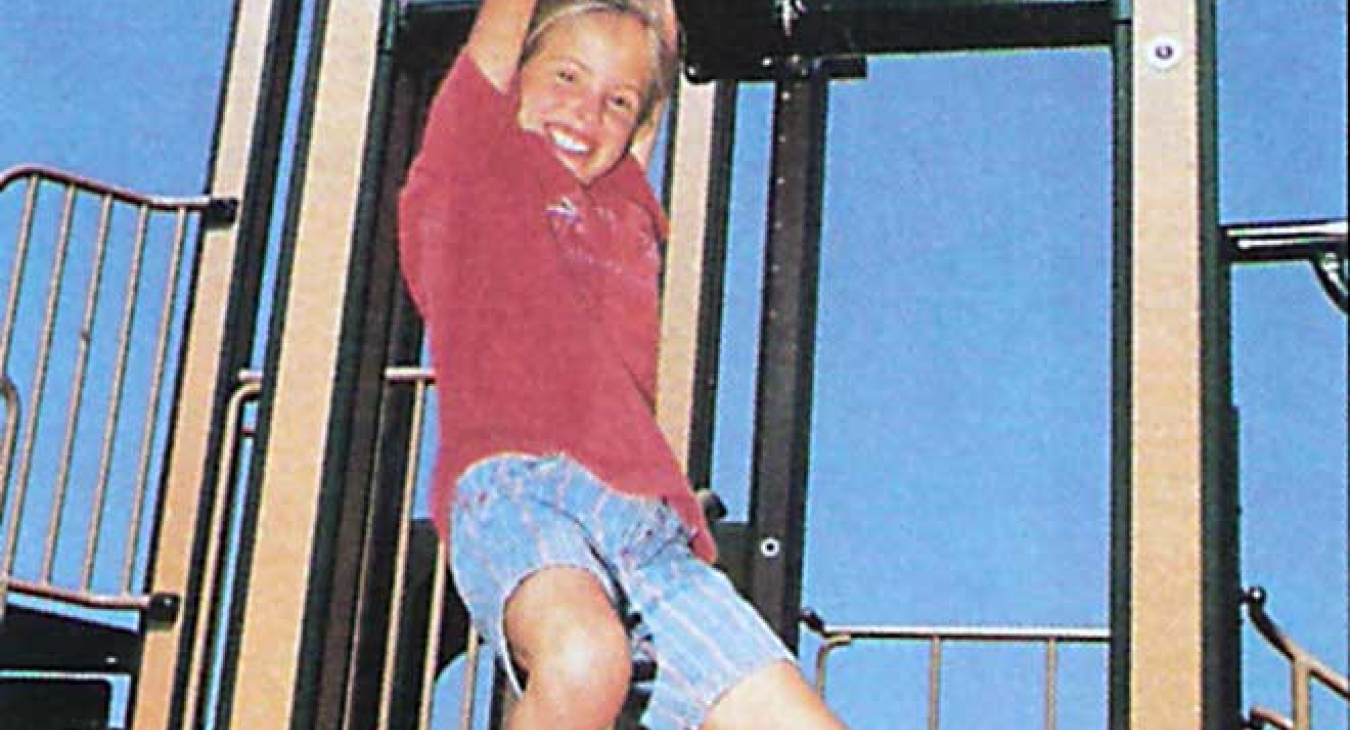 Research into the link between play experiences and brain development shows that play provides important stimulus for the human brain. Play is absolutely vital to children's brain development in all domains. In this article, we focus on the interconnected domains of cognitive, social, and emotional development.

All healthy mammals, including humans, engage in and learn from play. It prepares humans for life, helping them develop skills necessary for survival and prosperity. But this process is about more than learned and practiced behaviors. It's also about brain development. The range and complexity of play activities increase significantly with neural pruning, a process in which neurons that are not used are shaved away, and neurons that are used are reinforced. Play reinforces neural connections and lack of play results in fewer neural connections. Children who are emotionally stressed, malnourished, or socially isolated have brains that reflect these negative influences. For young children, it has been found that play, not instruction, isolation, or even abuse, is what makes an impact on brain development. Exploratory, dramatic, and construction play are all types of play associated with and indicative of children's brain development. Playgrounds that promote different types of play help develop the neural connections that are vital for children's cognitive, emotional, and social development.

Exploratory/functional play occurs when children actively explore materials and environments over and over again. As children run their hands through sand and water, they make neural connections that cannot be made in any other way. As they climb upstairs and slide to the ground, they strengthen even more neural connections. As they challenge themselves, on climbers and overhead ladders, cross clatter bridges, and slide down fire poles, they ensure that the neural connections that are forming become permanent parts of their brains. In addition to these benefits, climber s and upper body equipment also provide children with opportunities to develop emotionally. These components are highly difficult to master and they physically challenged children. Thus, as children increase their skills on overhead ladders and climbers, they develop a sense of accomplishment and independence.

Exploratory play can be enjoyed in groups, offering social development opportunities. Children often enjoy swinging alongside one another as they test themselves and others. Playgrounds that are full of natural elements, in addition to fixed playground structures, promote exploratory play.

Dramatic play emerges as a result of children developing the ability to make connections between real and pretend. This is called symbolic thinking, and cannot occur without previous experience with the play environment and materials through exploratory play. Large-scale dramatic play occurs when children take on certain roles, and play out their "parts" as if they were in a theater production. The ability to maintain extended dramatic play episodes has been related to later academic success in the classroom.

Children often require a base to promote deep dramatic play. Rather than the deck of a ship, children often prefer a small section of fencing, a space underneath the playscape, or the exit of a slide for their play. Encapsulated play spaces like those in tunnels and tube slides inspire fantasy and dramatic play, as they become houses, cars, and caves. These small private places give children a place to play alone or in groups, and to plan their play. These places also provide opportunities for emotional release, a sort of retreat away from the rest of the playground, where children can be alone during times of intense emotion such as anger, frustration, fear, or sadness.

Sadly, construction play has nearly been regulated off of playgrounds because of surfacing requirements (poured-in-place surfacing is poor material for construction play) and water that are rarely found in the classroom. Construction play also offers children a positive outlet for their emotional energy, thereby offering therapeutic benefits.

This is the third part of a three-part series on play's influence on child development. This ongoing research is sponsored by the International Play Equipment Manufacturers Association.