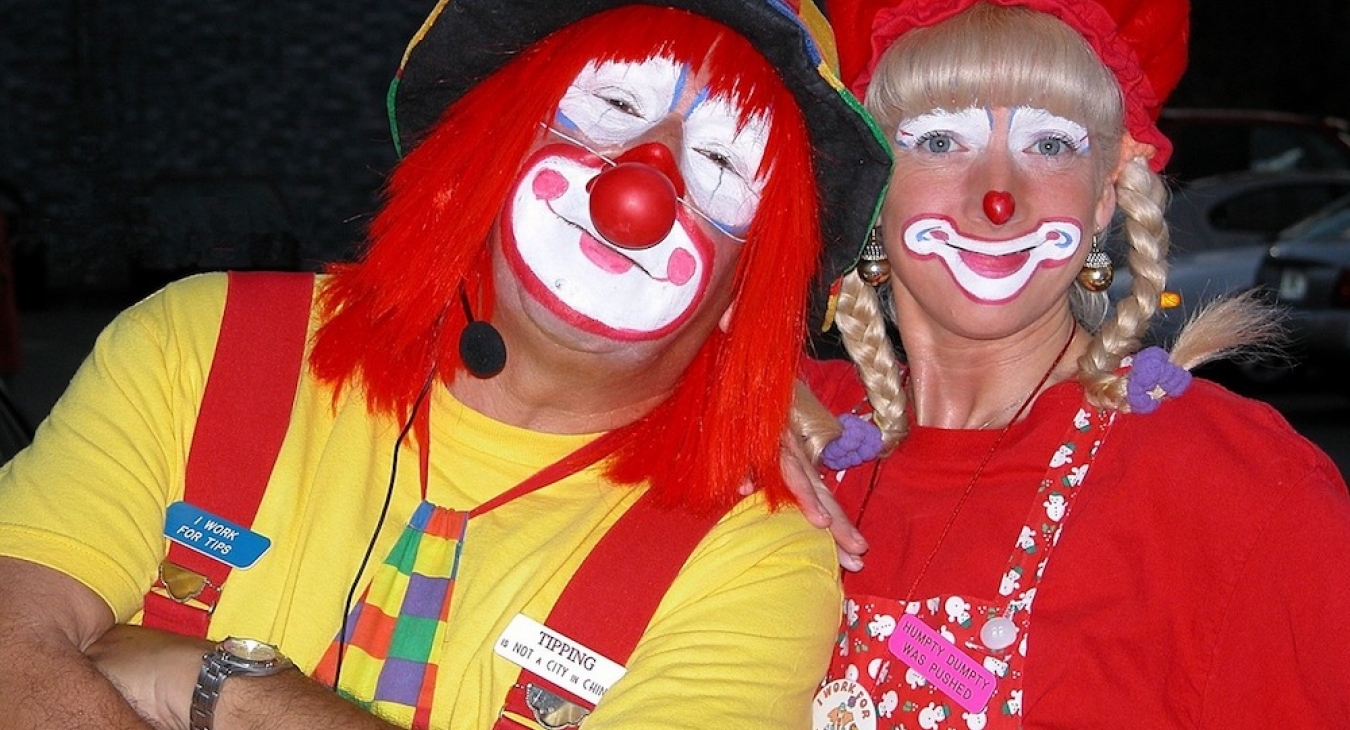 Italics are my own, as is my homage to the gathering of such clear insights into the nature, yea, existence of adult playfulness.

Also my own is the necessary hubris required to delete anything that has to do with actual research. I have humbly included the actual paper immediately after the following pith.

And especially my own is in final discovery of who I want to be when I grow up.

Playful older adults are psychologically upbeat: they are happy, optimistic, cheerful, joyful, positive, relaxed, and enthusiastic individuals….Numerous studies document that balance between positive and negative emotional states fosters emotional health…. We also know that: frequently emotionally positive individuals build emotional resources, becoming more resilient to hardship…specific positive emotions (such as joy, interest, contentment, and love) are particularly important to emotional health…and individual levels of positive emotions can be substantially increased …What we do not know, however, is the role of playfulness in emotional health. Preliminary findings from our study suggest that this may be an avenue worth pursuing.

Playful older adults are also behaviorally impish: they act in mischievous, naughty, clowning, and teasing ways. Yet, the physical rigor evident in childhood playfulness is not a must for older-adult playfulness. We also support …findings that clowning and joking are not only personally satisfying to playful individuals but also provide mechanisms for interacting with others. Our research also demonstrates that clowning and joking are important characteristics of playfulness across the adult lifespan. It is interesting to note, however, that the “disruptiveness” … associated with adolescent playfulness in structured contexts disappears with older adults. Perhaps older adults have learned which contexts are appropriate for playfulness. Or perhaps older adults have learned “playfulness regulation,” which, paralleling the research on emotion regulation…we define as the ability to enhance or reduce playfulness as the situation dictates. This finding also provides evidence that playfulness is not invariant to situational or state-based stimuli. We do not know, however, the role of different contexts in facilitating or inhibiting playfulness, which is a topic worthy of future study.

Playful adults are cognitively spontaneous: they are creative and whimsical. While some playfulness scales for younger age groups include curiosity and imagination ..., the two descriptors in the OAP scale demonstrate that…playful older adults are primed to initiate something novel, unexpected, or quirky. This finding also adds support to Miller’s (1968) contention that playfulness is more than a trait. It is, as he says, “an attitude of throwing off constraint.”

Finally, playful adults are amusing: they are observably funny and humorous, which, in turn, solicits positive responses from others. While funny and humorous relate closely to the second factor (behaviorally impish), older adults distinguish between the two. Indeed, items in the second factor involve taking actions, while funny and humorous refer more to the cognitive capacity to cause laughter and amusement. Both impishness and humor demonstrate conceptual overlaps with approach behavior including the “desire for new rewards and a willingness to approach a potentially rewarding event on the spur of the moment”