What to Tell the Children 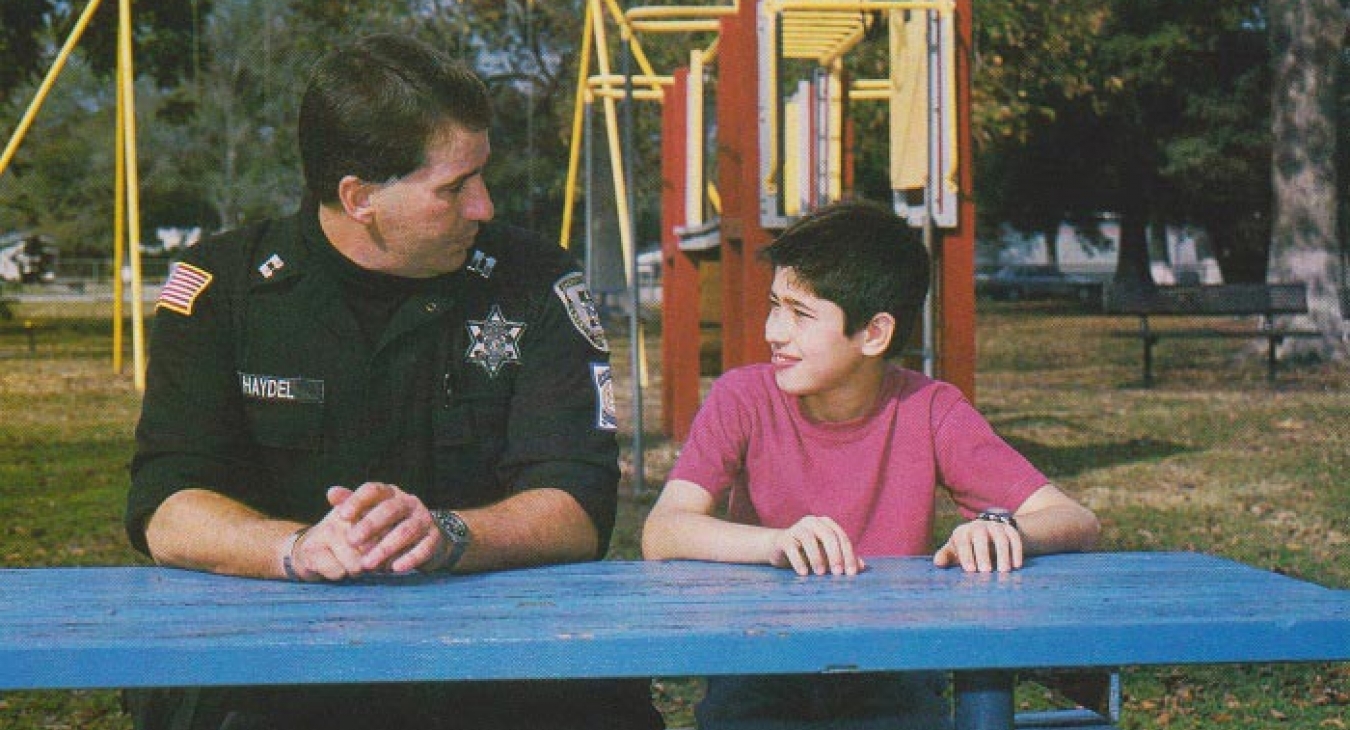 Dealing with Change Times Throughout America

Almost everyone agrees that the world changed forever after the tragic events of September 11. But what do we tell the children?

What do we tell the young child when he or she says they are afraid when they hear the sound of a low flying aircraft? How do we explain increased airport security with armed National Guard troops patrolling the corridors? Or, how do we explain to our children about the security guard at the Kennedy Space Center's Visitors Complex who is now carrying a submachine gun in plain sight?

U.S. Route A 1 A from Cocoa Beach to Satellite Beach, Fla., has been closed to the public because it runs through Patrick Air Force Base. It is also a direct route to a major playground for disabled children. The Air Force takes precedence. But what do we tell the children?

The prestigious New England Journal of Medicine published an article indicating that nine out of ten American's exhibited some signs of stress-related difficulties in the days following the terrorist attack on the twin towers of New York's World Trade Center. The same was true in the hours immediately following the crash of American Airlines Flight 587.

Is this the time to take advantage of a situation and turn it into a positive learning experience for our children? They deserve that from us in order to protect as much of their childhood innocence as possible.

Has the time come to turn to our churches, schools and law enforcement leaders for help? Can the police, clergy, and educators be of assistance in this regard? Everything must, by necessity, start with ourselves. Only we know how much knowledge our children can assimilate at a given time. Above all, don't overload them with information that they don't want or need. But we are going to need all the help we can get. 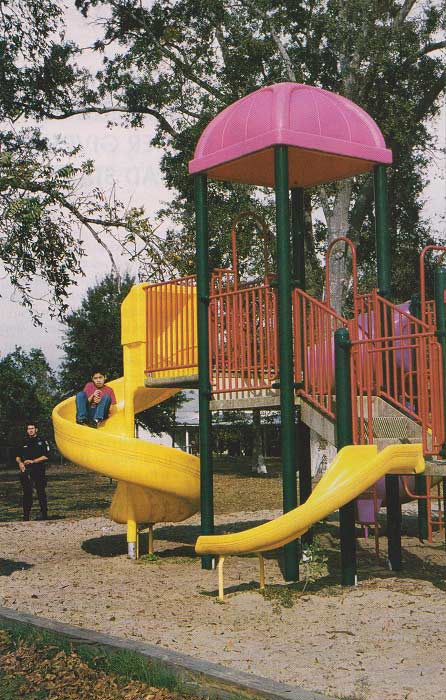 Be totally honest with your children. If you don't have an answer to one of their questions, tell them so and explain that you will get them an answer quickly. Then do it. Above all else, don't fake an answer or don't let your tired old prejudices get in your way. Not all of us can afford access to a child psychologist, nor do we need to. But we must think it out and get it right the first time.

We must also stop and take the time to listen to what our children are telling us. In words wise beyond his young years, 11-year-old Paxton Haydel replied simply "jealousy," when asked at a newly-guarded playground, if he understood why foreign terrorists attack America. It wasn't some complicated religious act or other philosophic act; it was simply that they wanted to have the lifestyle we have.

Without warning, Atlanta's Hartsfield International Airport is suddenly shut down and everyone is ordered to evacuate the terminals on an emergency basis. How do we tell a young child that a man has evaded security forces and they can't take a chance that the man might be a terrorist intent on some nefarious deed? All they see is a bunch of people with guns at the ready running around shouting who knows what kind of orders. What does a young mother traveling alone tell her even younger children, who are now frightened beyond belief?

Jeanette Soucy, development coordinator at the Space Coast Early Intervention Center in Melbourne, Florida, suggested as soon as possible, getting down to eye level with the children and explain to them, in a calm firm voice, that you are still their mother or father. That you are right there for them. Hold the children, hug the children, reassure them of your love for them and that you are not going to let anything hurt them.

As soon as time permits, tell your children as much as you think they can handle about the changing times. Explain that there are some not-so-nice people out there that are trying to hurt other nice people. Impress the children often that you are there for them and, so are some of the other people standing around in uniform and carrying guns.

Have patience with the children, reassuring them often. The fear or anxiety doesn't go away quickly, especially when more occurrences may come up in the future.