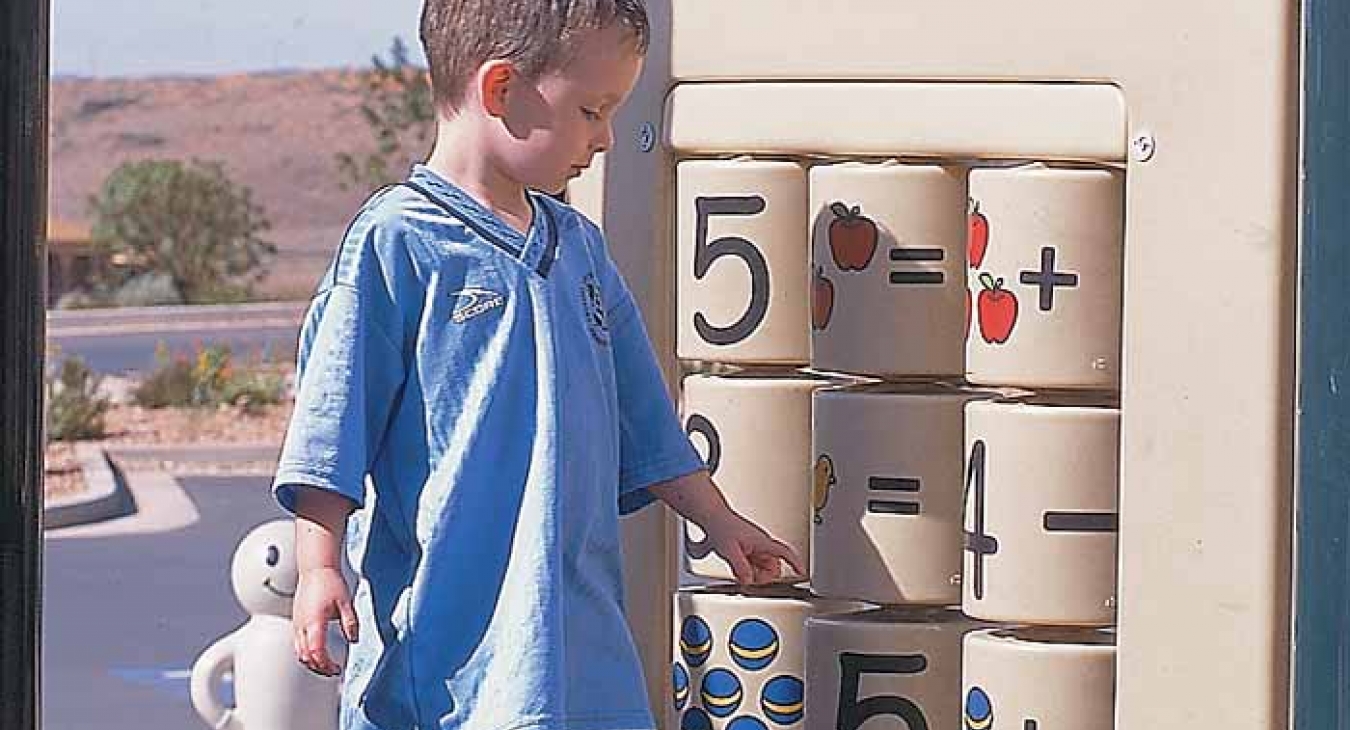 As children, most of us looked forward to those carefree summer days where we would hang out at the park and eat ice cream to our heart’s content. We would dangle from the monkey bars, try to walk up the slides and play games of tag where we weren’t allowed to touch the sand because alligators might eat us.  Even though we would fall and get hurt and sand blinded our eyes and the sun blistered our skin, playgrounds remained in our favor.

Playgrounds are learning centers for children. They help kids develop social, emotional and cognitive skills. Children learn about speed from fast-paced games of tag. They learn about time from hide-and-seek. They learn about motion from the back and forth movement of the swings and they learn of potential and kinetic energy from sliding down slides. They study the physics of the world without being in a classroom.

Children begin to understand the value of creating friendships and the importance of following rules. They learn valuable life skills. These skills are ones they will remember and carry with them throughout their lives.

Playgrounds provide children with the opportunities to expand and invent their own play environments. Kids are encouraged to use their imaginations and senses during play and they learn that all obstacles can be overcome. Children develop a greater sense of belonging to their communities when they have a chance to learn and play outdoors. Kids learn about gravity just by throwing a ball into the air; as the saying goes, what goes up must come down. 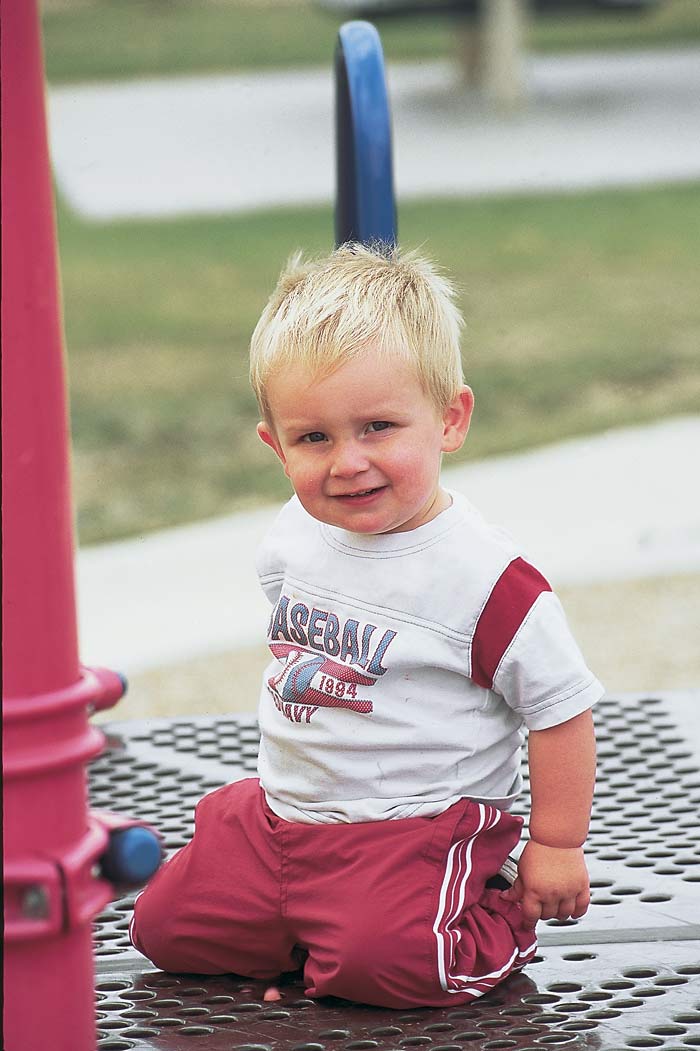 Kids learn that with some buckets and water they can make a superb sandcastle. They challenge themselves by creating realistic castles with what nature has provided such as leaves, twigs, and rocks. They also make them unrealistic by using plastic dragons to destroy their castles with their fiery breath. There is no limit to what they can create.

Playgrounds teach the basics with games like tic-tac-toe. Kids learn how to play strategically and how to follow through on their thoughts. They learn how to make choices and how the wrong ones can affect them. Some playgrounds have magnetic boards where children can play chess, snakes, and ladders, connect four, and tic-tac-toe. With these games, kids learn to play by the rules, not to cheat, and how to play fairly.

It is on playgrounds that children learn various mental games such as Mother May I, Simon Says, and red light green light. Who can forget games where Simon says to stand on one foot while flapping your arms and snorting like a pig? This becomes a quick lesson, for kids, in multitasking. Kids learn about timing and rhyming when they jump rope and soon they might learn about pain after the jump rope begins to go so fast that they become tangled up in it. They discover how to play group games like duck duck goose, hopscotch, and Foursquare. 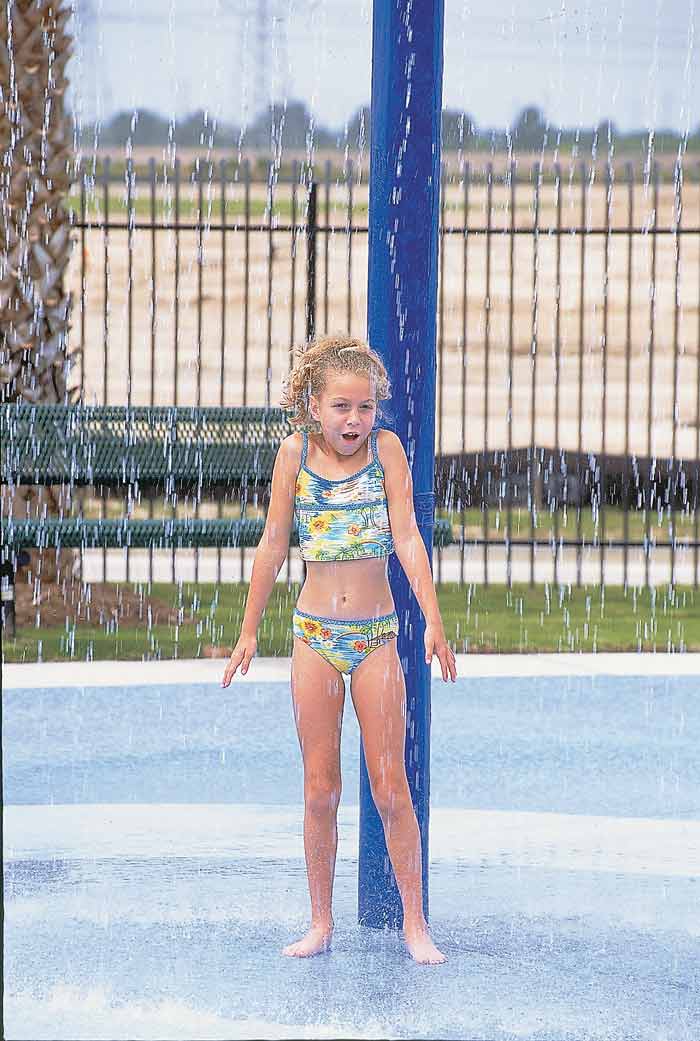 They learn about places, distances, and cultures with maps. Maps, of various places, are painted on the cement in some playgrounds. These maps usually are coordinated so that they are directed in the right compass direction. This way kids can start to learn their directions and if the map is of the U.S., they can learn where their state is located and what other states are near them. This can also be associated with learning letters and words.

They figure out how to steady themselves on balance beams and wobbling bridges. In time, kids begin to notice structures and how things might be put together. They learn what is safe and what is not safe. Children learn that if you fall down you have to get right back up.

There are themed playgrounds that boast castles, pirate ships, cars, trains, and spaceships. These are the places where children first discover Blackbeard the Pirate, the famous train robber Butch Cassidy, and Neil Armstrong.

Some playgrounds have started to move into more of a natural theme such as having edible plants, deep sand areas, gliding swings hung from the trees, and planting fruit trees. They are usually referred to as naturalized playgrounds. These playgrounds are designed to help children appreciate the nature that surrounds them. Other learning items that interest children, in these parks, are discovery gardens, running mazes, hiding bushes, art areas, and pretend fishing ponds.

There are many varieties of playgrounds for children to play upon. Whether it has a garden or a ship, a child’s imagination will turn any object into their greatest desire. The playground doesn’t have to be the biggest or the best for a child to learn. What matters is that they are in an outside environment away from their home and they are using different skills to play and learn with. The best gift a playground can give to a child is the gift of learning.

Playgrounds turn learning into something that children love. They may think that they are spending a carefree summer playing, but what they are really doing is learning something new. Someday down the road, as they study for a science exam on gravity, they will recall that they learned about gravity when they threw a ball as high as they could, hoping that it would be sucked into space, only to have it shoot back down. They then realize that they had learned something that fateful day but they just weren’t sure what at the time.