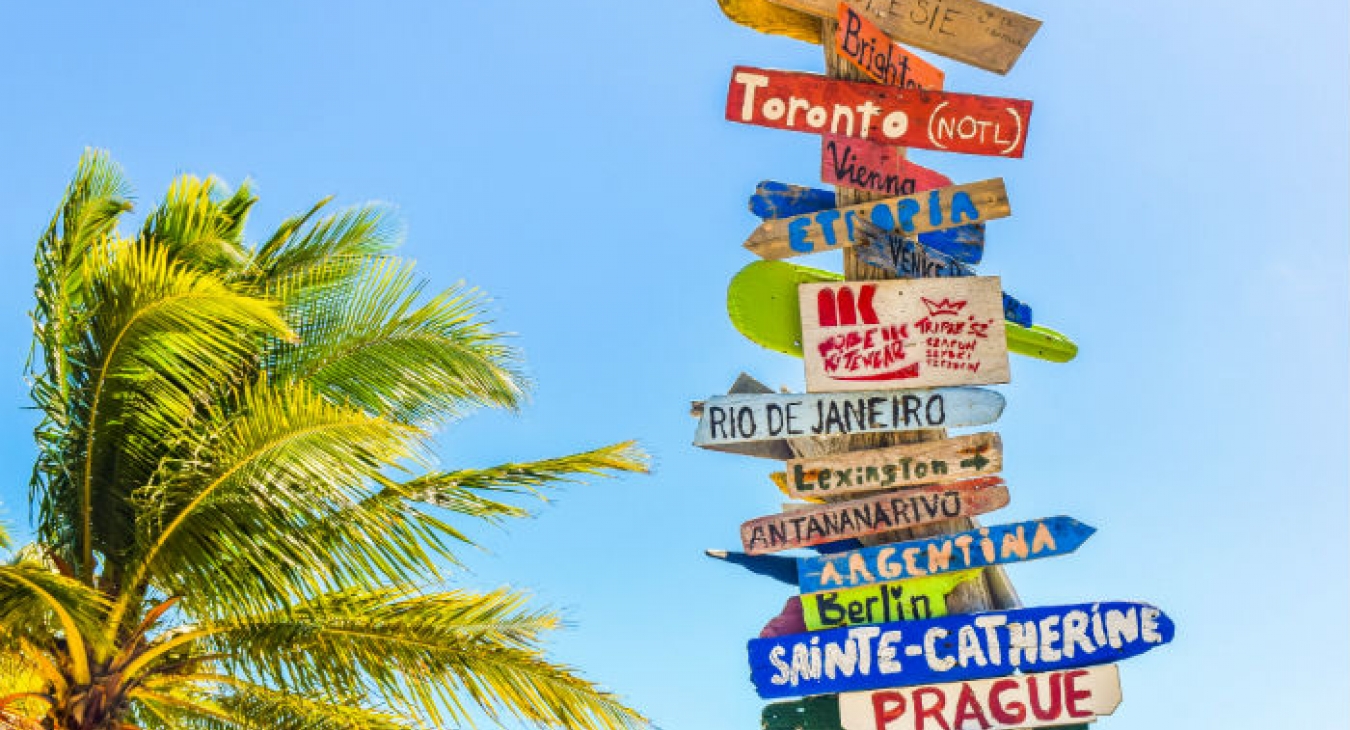 Photo by Deanna Ritchie via Unsplash

If you tried teaching a few foreign words to your child, you probably noticed it was easy for them to remember the words. The truth is that kids are pretty good at picking up words, grammar concepts, and phrases without much effort. Their brains are wired for learning at a young age, so that’s why it’s important to introduce a second language as early as possible.

However, you mustn’t make it boring for them. Your kid should not perceive this as a responsibility. You should encourage them to learn by making the process fun for them. As always, games are here to help with that.

We’ll suggest seven great games that will make a foreign language fun for your kid:

This game is great because it teaches your kid to get used to the fact that different cultures and languages coexist on this planet. Plus, it’s really fun.

You’ll only need some blank flashcards. Write simple words, such as thank you, I love you, home, or good morning. Write them in several languages. Your kid will pick a card, you’ll read what it says, and you’ll guess the language together.

The good old Simon Says is a game that all kids enjoy. There are two basic rules to follow: if a command starts with Simon says, the players should obey it. Until then, they shouldn’t dare to move.

You’ll play the classic Simon Says, but you’ll infuse foreign words in it. For example, you’ll be saying things like “Simon says eat la baguette” if you’re trying to teach French. With time and effort, you’ll be introducing more foreign words into the sentences, and you’ll soon start completing them entirely in French, or whatever other languages you chose.

If you’ve ever learned a foreign language, you probably got the matching task on a test. You were asked to match images to the correct words. The fact that it was on a test made it look scary, but it will be enjoyable when you turn it into a game.

You may use flashcards to write the words, and another set of flashcards to stick images to. Then, your kid will be pairing them up. 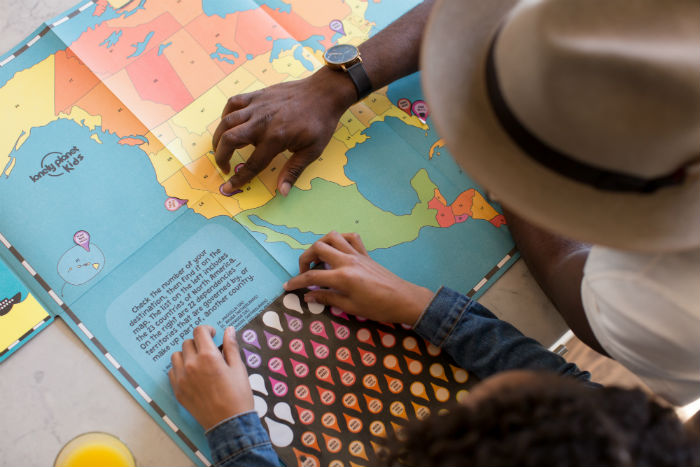 Hide a couple of items throughout your home. Then, write the instructions in the foreign language. Needless to say, you’ll be using simple words. For example, you’ll hide a pen and you’ll include that word in the list of hidden objects. You’ll also hide things that are not on the list. If the kid finds them and counts them as treasures, they get negative points and have to give up on a “real” treasure that was on the list. This will make the game more fun, but will also make your kid think.

Looking for a game that your kid can play on a computer or tablet? Influent is perfect! It’s available for several languages, including German, Russian, Portuguese, Danish, and even Latin.

The game’s character is an inventor, who is trying to recover the language learning device that someone stole from him.

Sticky Notes around the Home

This is the best way for your kid to learn nouns. You’ll write the terms for all items in your home on sticky notes. You’ll write the words for TV, library, oven, fridge… everything you see around the house. Then you’ll stick the notes on the appropriate objects.

These online games train a kid’s brain to prepare it for language learning. The available language options are Italian, French, Spanish, Portuguese, German, Japanese, and Chinese. The game will boost your kid’s vocabulary, but it will also motivate them to learn more.

It’s free, but you’ll need to upgrade to get beyond the beginner lessons.

The knowledge of foreign languages will do wonders for your kid’s future. It will inspire them to travel and explore the world. It will encourage them to respect different cultures. Most of all, these games will create the foundation for lifelong learning.