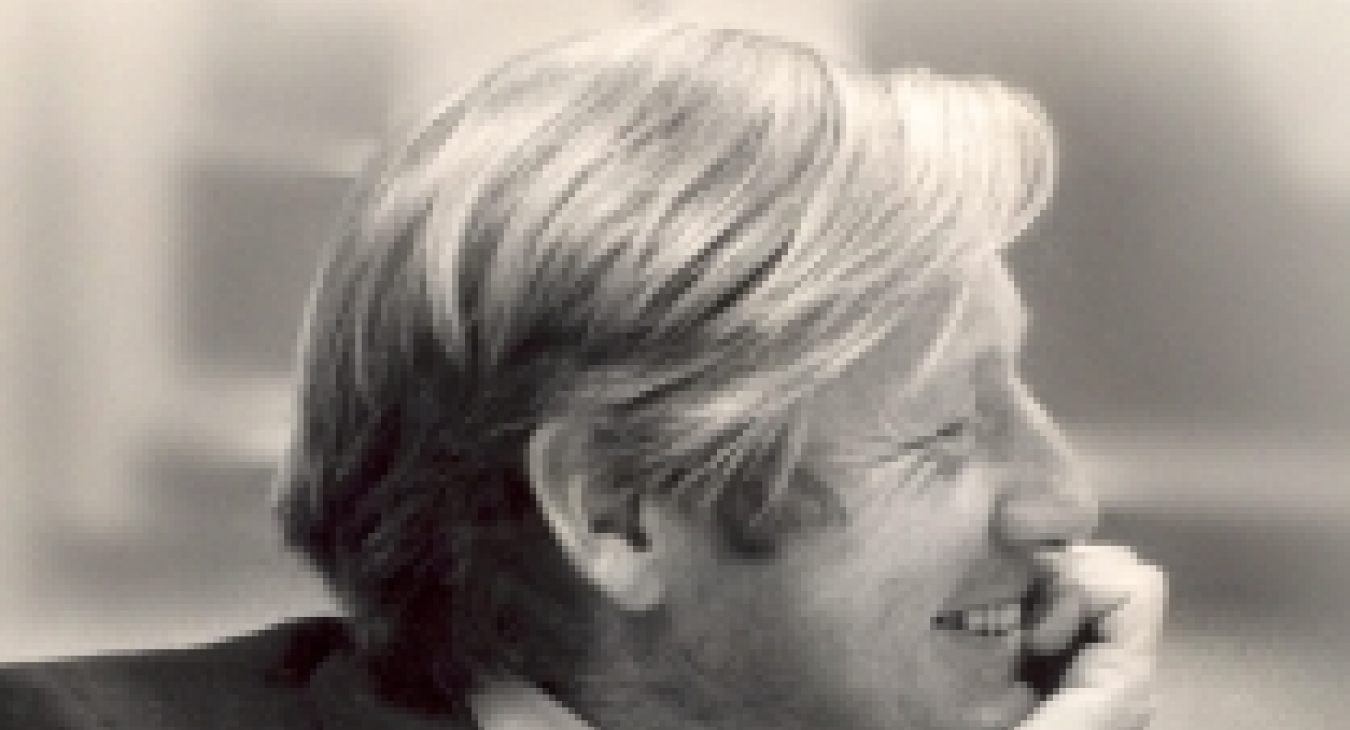 ROCHESTER, New York—The Strong is pleased to announce that it will publish Play for Life: Play Theory and Play as Emotional Survival (January 2017), an edited compilation that contains, among other features, the final book-length manuscript of Brian Sutton-Smith, preeminent play scholar of the late 20th and early 21st centuries. The book is compiled and edited by Charles Lamar Phillips and three members of The Strong’s American Journal of Play editorial team—G. Rollie Adams, Scott Eberle, and Patricia Hogan—and includes a foreword by Thomas Henricks, professor at Elon University and one of the nation’s most prominent play theorists.

“Brian Sutton-Smith had a profound impact on the study of play. For combined diversity and magnitude, together with long-term influence on the thinking of others, Sutton-Smith’s full body of scholarly work on play stands almost in a category by itself,” says Adams. “In 2007, Sutton-Smith became a ‘scholar in residence’ at The Strong and placed his personal papers and vast research library at the museum. It’s therefore fitting and a privilege to be able to publish his final research and edited manuscript.”

Play for Life: Play Theory and Play as Emotional Survival also includes an autobiographical examination of Sutton-Smith’s career (first published in The Strong’s American Journal of Play) and a complete bibliography of Sutton-Smith’s  authored, co-authored, edited, and co-edited books, chapters of books, and articles. In the section “Play as Emotional Survival,” Sutton-Smith presents the thesis that play is a response to six fundamental emotions—surprise, fear, anger, disgust, happiness, and sadness. He posits that play helps individuals to represent these feelings and feel in control of their own response systems.

“Brian Sutton-Smith embraced play more fully than any other contemporary thinker and changed the way several generations of scholars imagine that topic,” says Henricks. “He realized that play’s gift—to refine awareness of the human capability—continues through the various stages of life. Indeed, his final manuscript, presented in this volume as ‘Play as Emotional Survival’ extends this theme.”

Play for Life: Play Theory and Play as Emotional Survival (275 pages) is available in soft cover for $29 and hardcover for $38. (Price does not include tax and shipping.) The book may be pre-ordered at http://www.museumofplay.org/books and will ship in January 2017.

Brian Sutton-Smith (1924–2015) was one of the foremost play scholars of the last 100 years. His The Ambiguity of Play (1997) stands alongside Johann Huizinga’s Homo Ludens (1938) and Roger Caillois’s Man Play and Games (1961) as a touchstone of play theory. For more than half a century, in more than 350 books and articles, Sutton-Smith led or synthesized all the major advancements in play studies. His collected works, papers, and personal library are a key element of the Brian Sutton-Smith Library and Archives of Play at The Strong museum in Rochester, New York.