How Safe are the Toys Your Kids Are Playing With? 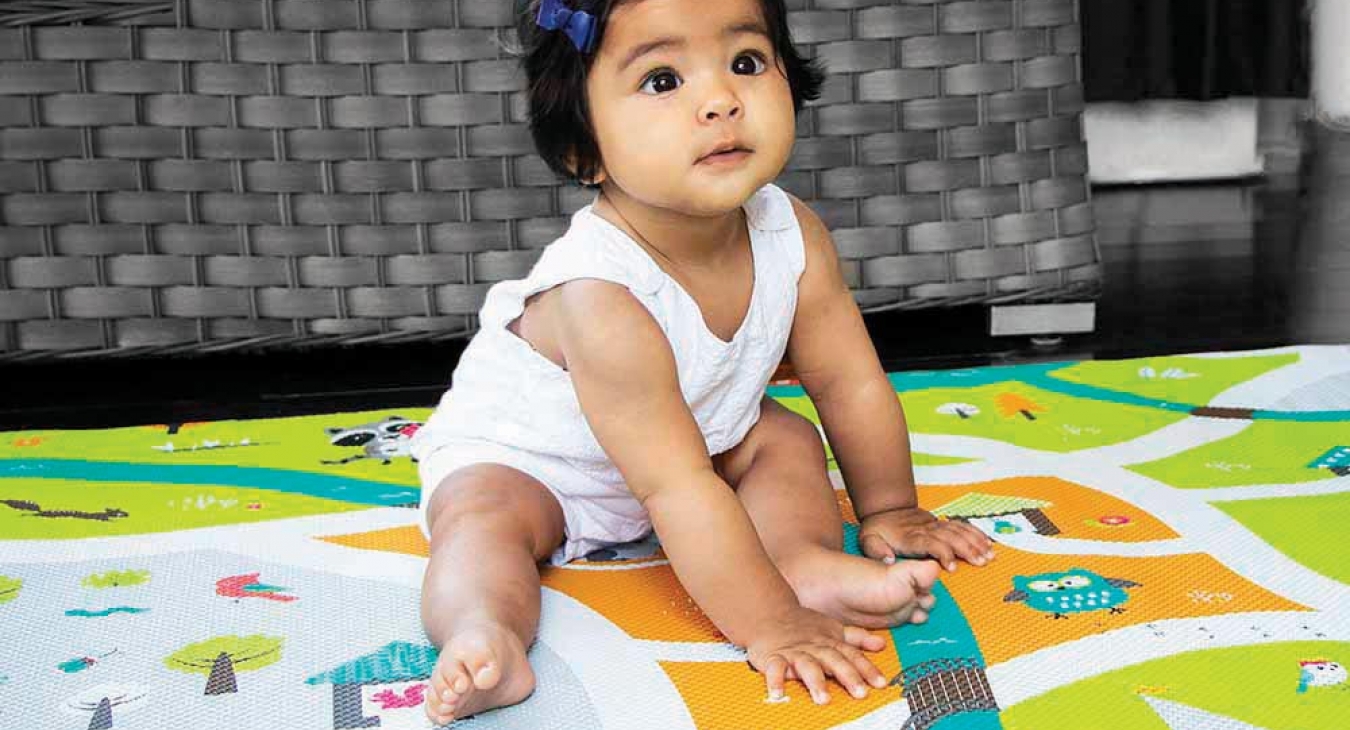 It’s December and kids all over the country are making their wish lists and checking them twice, whether or not they were naughty or nice. December is also Toy Safety Month and the single biggest time of year for toy sales.

The next statistic is also interesting: “China accounted for about 80 percent of all imports of toys, games and sport requisites to the U.S.” It likely doesn’t come as a surprise to anyone who has shopped for toys in the last few years, but it is a fact of which consumers need to be aware. Standards of operation aren’t the same the world over and there are still cheap goods being imported that aren’t necessarily safe for your children to play with.

Look into where the toys are made

As the statistic above reveals, there is no getting away from the fact that a lot of toys that are sold in the US are made in China and other countries. From an economic trade point of view, there’s nothing wrong with that, but their manufacturing practices are only starting to follow higher standards for toxicity and safety. While many toys are tested before they’re allowed into the country, a lot get through the net.

In 2007, Mattel recalled 83 toys because they had lead paint on them, and the Consumer Product Safety Commission (CPSC) has recalled toys for the same reason. (https://www.parentmap.com/article/toxic-toys)

Check what materials make the toys

What you’re looking to avoid is three main toxins: lead, phthalates (a chemical designed to soften and increase the flexibility of vinyl-based plastics) and bisphenol A (BPA). This last one has received a lot of attention in the news in the last few years when BPA was found in plastic eating implements and cups designed for kids.

A lot of paints contain lead, which if you imagine a small child putting that toy in their mouth, should force you to think twice about what you are giving them! Also, plastic PVC toys can leach phthalates in sufficient quantity to be harmful to small children. BPA is a chemical that has been used extensively to make plastic items out of polycarbonate. Water bottles are a prime example of an item that was made with polycarbonate, a chemical of which is BPA. It can leach into the food or water that the container is holding. Ideally, you want to make sure that food-related containers, in particular, are BPA, Phthalate, and PVC free.

Consider the companies from whom you are buying

Buying from companies that have staked their reputation on the safety of their products, with warranties, for example, is certainly a better bet, but when your four-year-old begs you for a certain doll or playset, check it out online and look for reviews or recall information that you might not otherwise be aware of. The CPSC (mentioned above) and CDC both list product recalls on their websites.

For small children, who are prone to putting things in their mouths, you need to check that a toy isn’t, in fact, a choking hazard. The best way to do that is to use an empty toilet paper roll. If the toy can fit into the roll, it’s too small to be a small child’s plaything. And if you have older children playing with smaller toys, like LEGO, for example, make sure they are kept out of reach of roaming babies and toddlers!

Of particular concern is any toy that includes button batteries. These tiny batteries are easily swallowed or put in a nose or ear and can cause severe internal burns very quickly. If you suspect your child has swallowed a button battery, get to an emergency room!

As much as you’d like your curious four-year-old to become a budding scientist, the chemistry kit that says 8+ on the box isn’t a good choice! Choosing age-appropriate toys will go a long way to keeping them safe.

First off, read the labels. All toys are labeled for age appropriateness. Every child is different however and you need to consider your own child’s ability to play safely with a toy before giving it to them.

Here are some high-level guidelines, to get you started:

For children under age 3

For children between age 3 and age 8

Watch what your kid is doing with the toys

The easiest way to make sure that your kids are playing with toys appropriately, and that the toys are in good repair and safe, is to engage with them. After all, you are likely their very favorite plaything! Join them in a puzzle, a game of dress up or to build an epic LEGO castle. In this way, you can observe their behavior and remind them about the rules on what toys are for and what they’re not for!