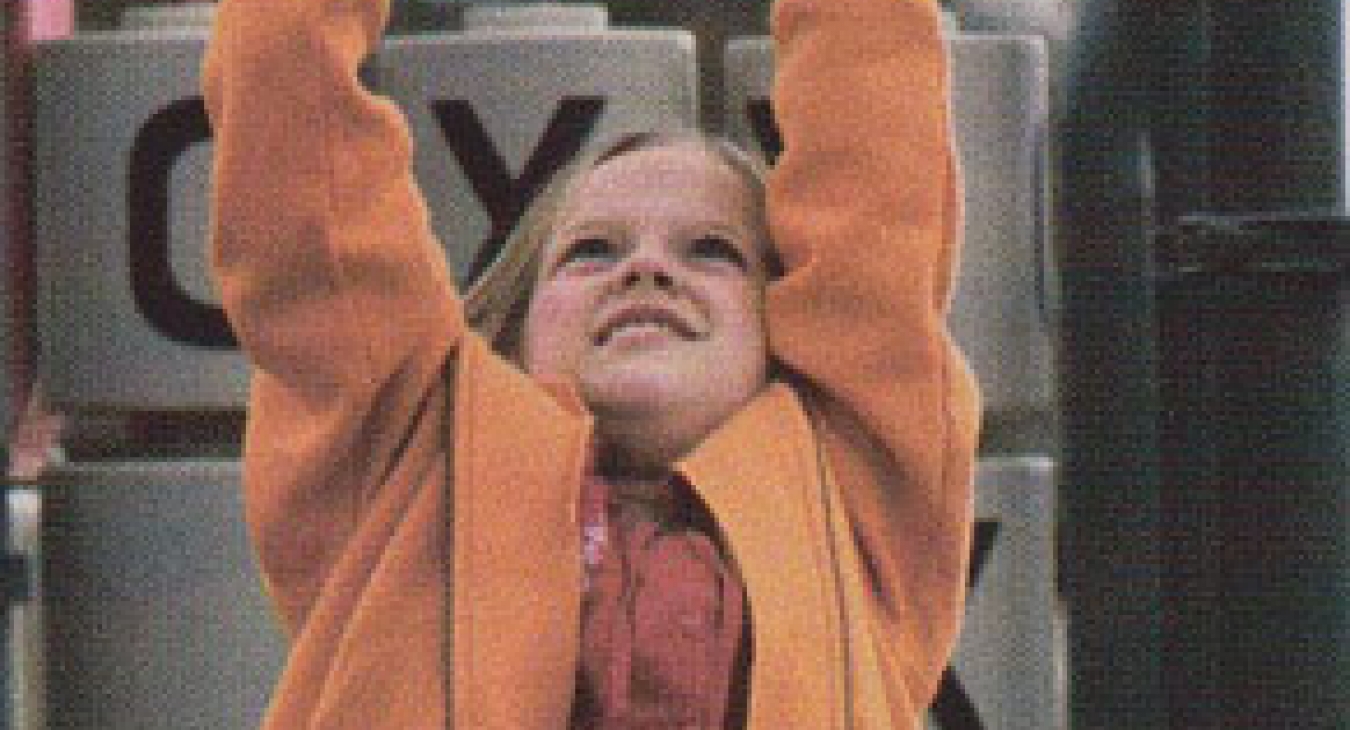 With that said, I am going to take some space here and outline some of the things that I believe a "playground"- whatever the official definition- might be.

Nowhere is the imagination of a child perhaps better suited to perform than on a playground. I recall my days on the playground being spent as an astronaut, a jungle explorer and a knight of the Round Table- all, perhaps, in the same day.

Playgrounds should invite children to explore their minds. They should be free to be whatever they want while on that play structure or walking on that surfacing. Play structures today are designed to a high standard of safety and functionality. Many lend themselves to abstract thinking and imagination. These are the great ones: structures that don't explain every way to play by the design. The ones that help kids imagine themselves as an astronaut, a jungle explorer or a knight of the Round Table-all, perhaps, in one day.

This is the real key to a successful playground. Children should have fun while being there. As a young child attending many of my older brothers' baseball games, one of the first areas I would head for was the playground.

The swings and slides provide children with an outlet for laughter, energy, and even frustration.

Adults have the country club, the social club, and the Elks Lodge. Children have the playground. This is where much of the socialization is done by children and the play area should lend itself to socialization and interaction.

It would perhaps be better described as an internship in life than a school. But the idea of learning and growing on a playground is accurate. Studies have shown that free play enhances child brain development. Interaction with others enhances experience and knowledge. This school may be free for the children, but the education learned on the playground is valuable for the rest of their life.

Loyalty is formed on the playground. Brothers stand up for brothers. Sisters confide in sisters. Teamwork is formed, whether in an imaginary mission children need to work together on to complete or whether there is a real-life confrontation that needs to be worked out. There are many places where a well built and maintained playground serves as the unifier of a community or neighborhood. That is one of the reasons many new housing developments are including a play structure as part of the "community."

Some of the biggest challenges in life are met on the playground. The famous words "I double-dog-dare-ya!" may seem horrendous to supervising adults, but there is a fear that runs much deeper in the heart of a child who is seeking approval-and respect-from his peers. It's a dog-eat-dog world on the playground. Overcoming challenges that are conducted in a safe atmosphere will help the child later in life when challenges come along that are not in such a safe environment.

At an age when most children are not able or interested in going to dances or on dates, the playground serves as the venue for some of the first inklings of interest in the opposite gender. The format may be different than dances, but the encounters are no more awkward and the words no harder to come by. This is where I remember first showing interest in a girl with a quick kick to the shin.