Tinkertoys: A toy for the ages, born and raised in Evanston 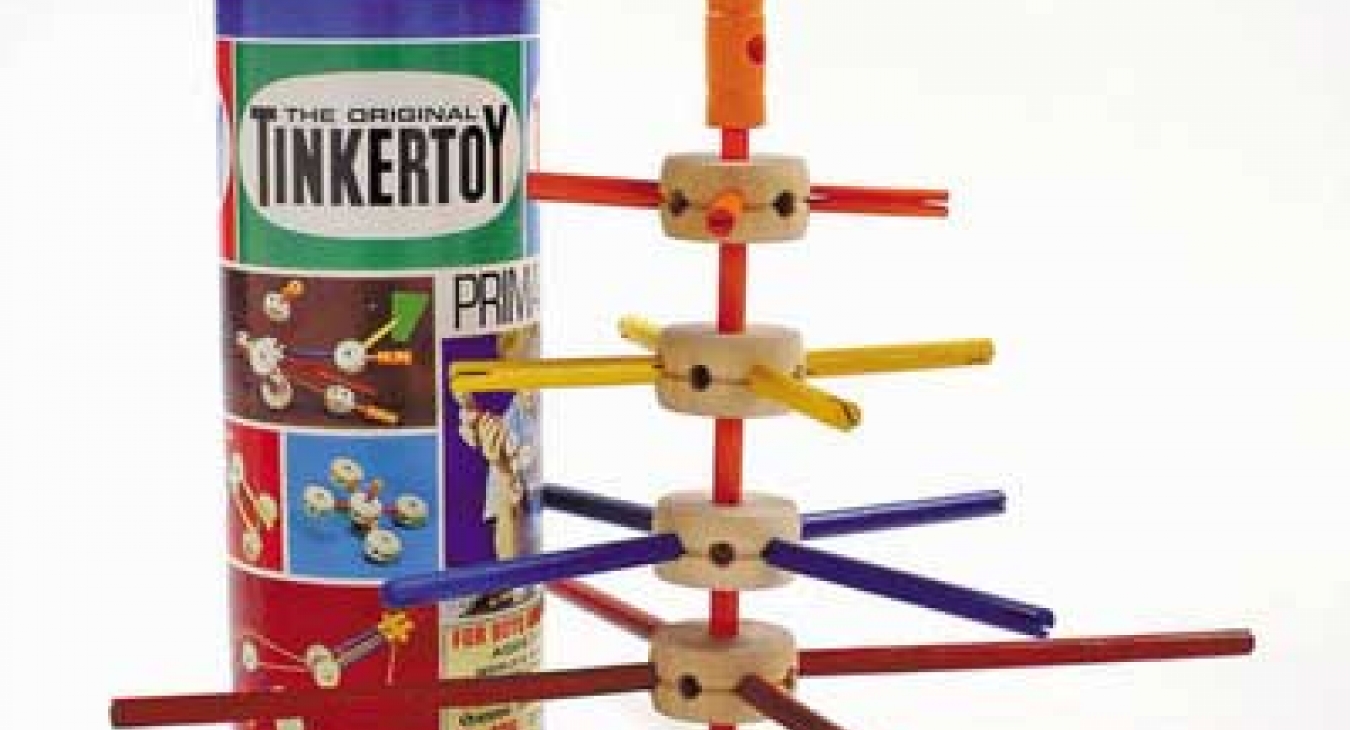 Tinkertoys: A toy for the ages 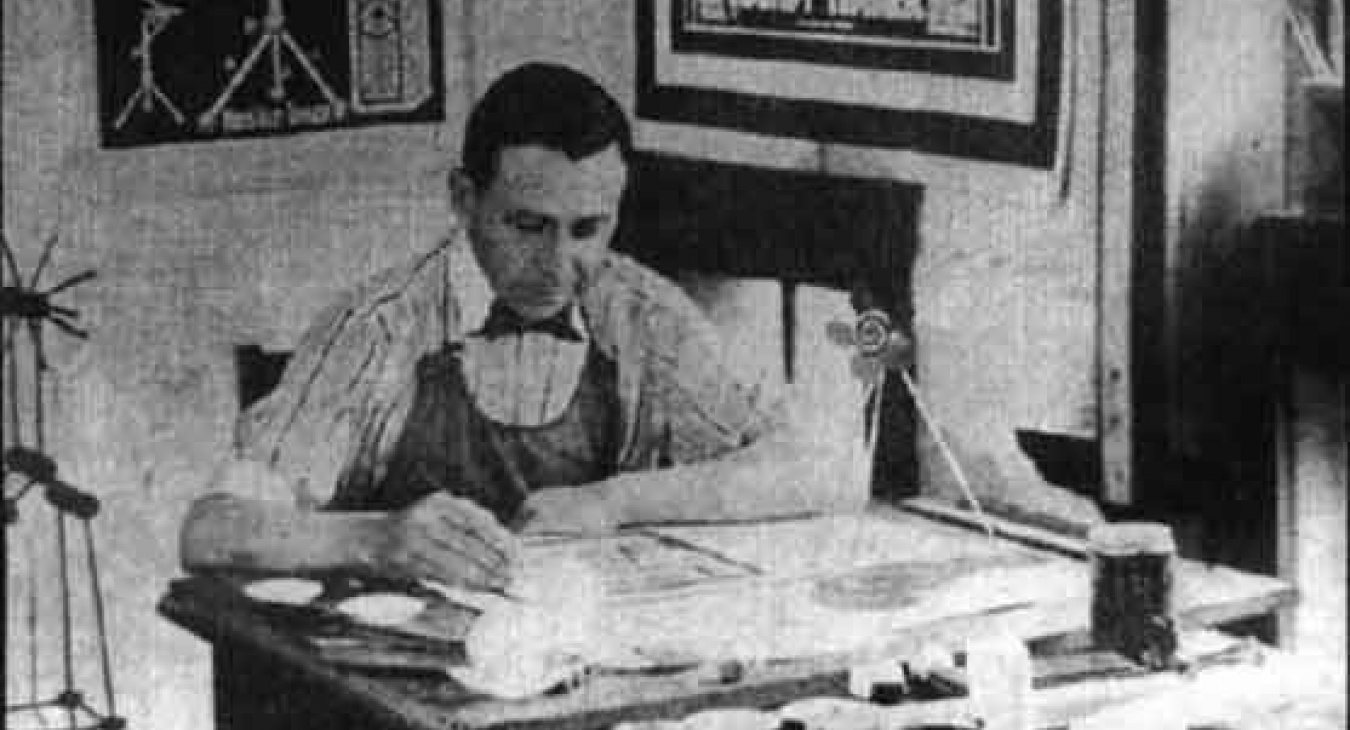 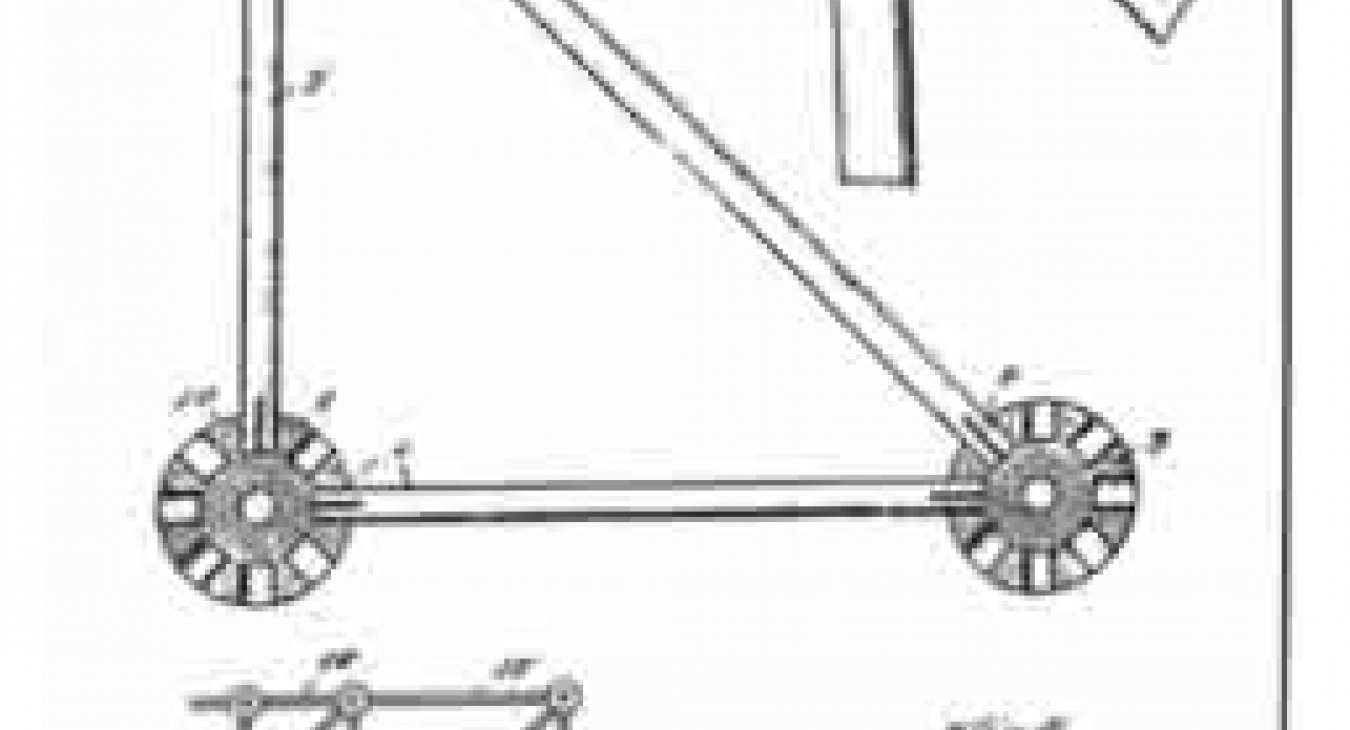 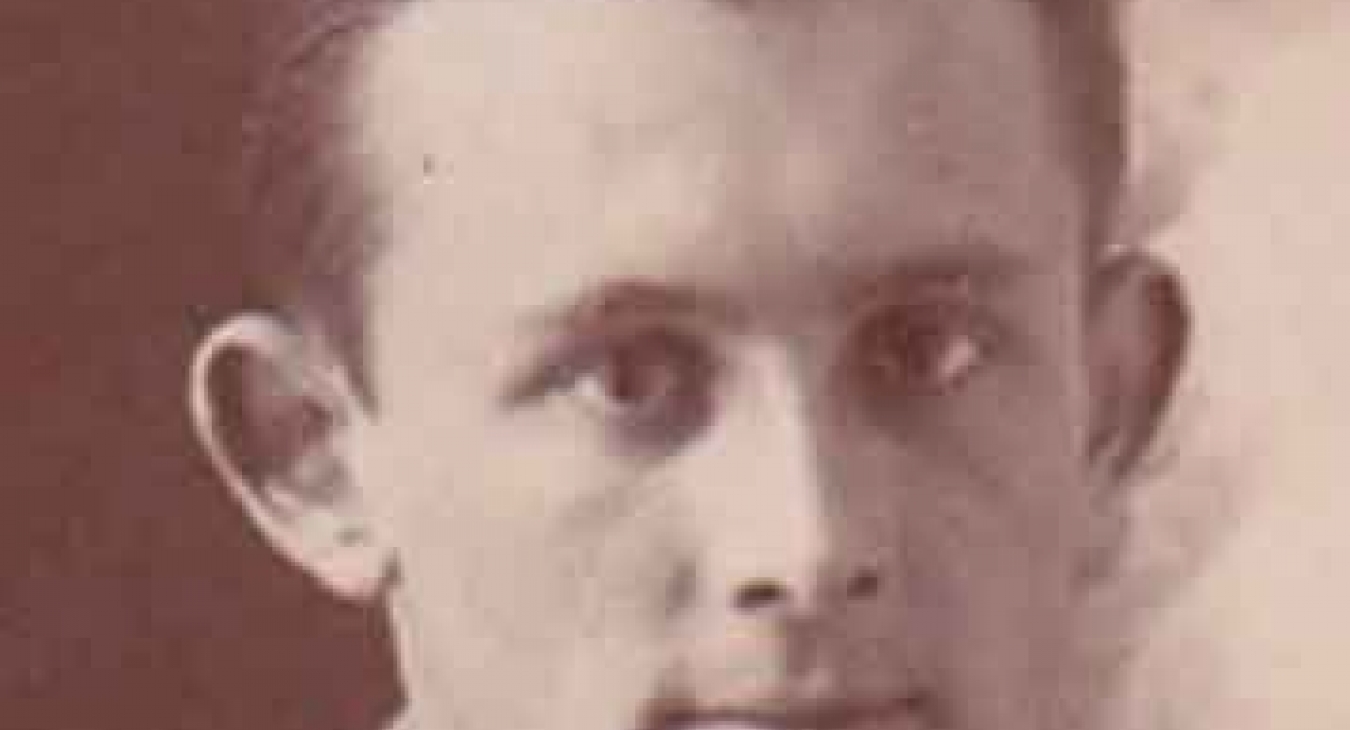 Charles H. Pajeau and Robert Pettit created the popular child construction toy set, Tinkertoys, in Evanston in 1914. This is the 100th anniversary and Robert Pettit's grandson, Bob Martin, shares the history of the creators and their legendary product.

If great ideas begin with a chance encounter, then the origin of Tinkertoys, 100 years old this year, can be traced to two restless young men riding on a Chicago-bound commuter train more than a century ago.

Charles H. Pajeau hated his job as a tombstone maker. Robert Pettit was no happier as a grain broker at the Chicago Board of Trade. Their commute from Evanston, where both lived, offered time not only to commiserate but also to dream. Ultimately, they would create a toy that would captivate millions of children worldwide and survive five ownership changes to remain a viable product today.

Pajeau knew that children loved to learn but that rather than being taught, they preferred to figure things out for themselves. This often took the form of taking something apart and putting it back together. He also noted that children of wealth quickly lost interest in one-dimensional, expensive toys but that poorer youths could spend hours creating objects out of sticks and spools.

In other words, they loved to tinker. So did Pajeau, whose geometry and manual training at Harvard School for Boys in Chicago had led him to dabble in such things as bicycle creations. Further, his understanding of the geometric theorem of the progressive ratio of right triangles would prove invaluable in creating a toy that aspiring copycats couldn’t quite imitate.

The theorem established that the hypotenuse of a right triangle with two equal legs formed the base of the next larger triangle, and so on.  By designing a spool with holes drilled at 45-degree intervals around its perimeter and manufacturing sticks of geometrically specified, progressively longer lengths, Pajeau invented a product that had unlimited possibilities – the Tinkertoy construction set. He said in a 1918 magazine interview that about 30 competitors, unable to master this concept, would come and go.

Sales numbers in the Pajeau-Pettit partnership’s first decade attest to its phenomenal growth. In 1915, a year after its creation, the Toy Tinkers, as the business was known, produced 900,000 construction sets for Christmas delivery. In five years, it sold six million sets.

“The Tinkertoy was a sensation, a smash hit. The partners had seen it through, and proven yet again if you build a better toy, the world will beat a path to your door,” wrote Craig Strange inCollector’s Guide to Tinker Toys, the authoritative book on the subject.

Behind it all were the “the two little tinker men,” as they called themselves – partners whose talents and demeanors meshed seamlessly. Pajeau was the president, the creative and marketing genius, the showman and life of the party. Pettit was the straight-laced, competent business manager. Having lost his mother at age 2 and his father at 13, he endured a childhood of grief and disruption. Now he could immerse himself in an enterprise dedicated to making children happy and inventive. He would serve as the company’s vice president and general manager until his untimely death from a cerebral hemorrhage in 1943 at age 62.

The company’s success was measured not only in its growing annual sales but also in its impact on Evanston. From its humble beginning in a 15-by-20-foot room on what is now Sherman Avenue (then, Old Post Office Place), to its final manufacturing plant at 807 Greenwood St., Toy Tinkers Inc. was an engine of economic development. A 1947 Evanston Review article reported that Illinois ranked third nationally that year in toy manufacturing and that Evanston was a leader in Illinois “with Tinkertoys taking the lion’s share of the credit.” The company produced 2.5 million construction sets that year.

Pajeau would outlive his cofounder by nine years. His last year – 1952 – had the same storybook quality as that of Tinkertoys’ origin.  Pajeau was 77. Sales of construction sets were estimated at 2.8 million, an all-time high, and employment at the Evanston plants stood at 100. Thinking it best to sell the company before his death, he agreed to a deal with A.G. Spalding & Bros.  It bought the company on Nov. 28.

A few weeks later Pajeau signed his will, which created a foundation to benefit needy children. On Dec. 17, he died of a heart attack in his apartment atop the Orrington Hotel. Today, the Pajeau Children’s Foundation, managed by Northern Trust Co., has assets exceeding $1 million and awarded $51,100 to 13 organizations in 2012.

As for Tinkertoys, Questor Educational Products Co. would buy out Spalding in 1969 and move all operations out of Evanston by 1973.  The toy is now made by its sixth owner, Hasbro Corp. of Central Falls, R.I.

As the product enters its second century this year, a 1947 advertisement points prophetically to the power of a great idea built on the timeless joys of childhood:

“33 years ago it all started with a stick and a spool. Today 100 million sticks and 40 million spools are required annually to supply the world with Tinkertoys. Good then. Good now. Good always.”