Are there good reasons to make playgrounds inclusive? 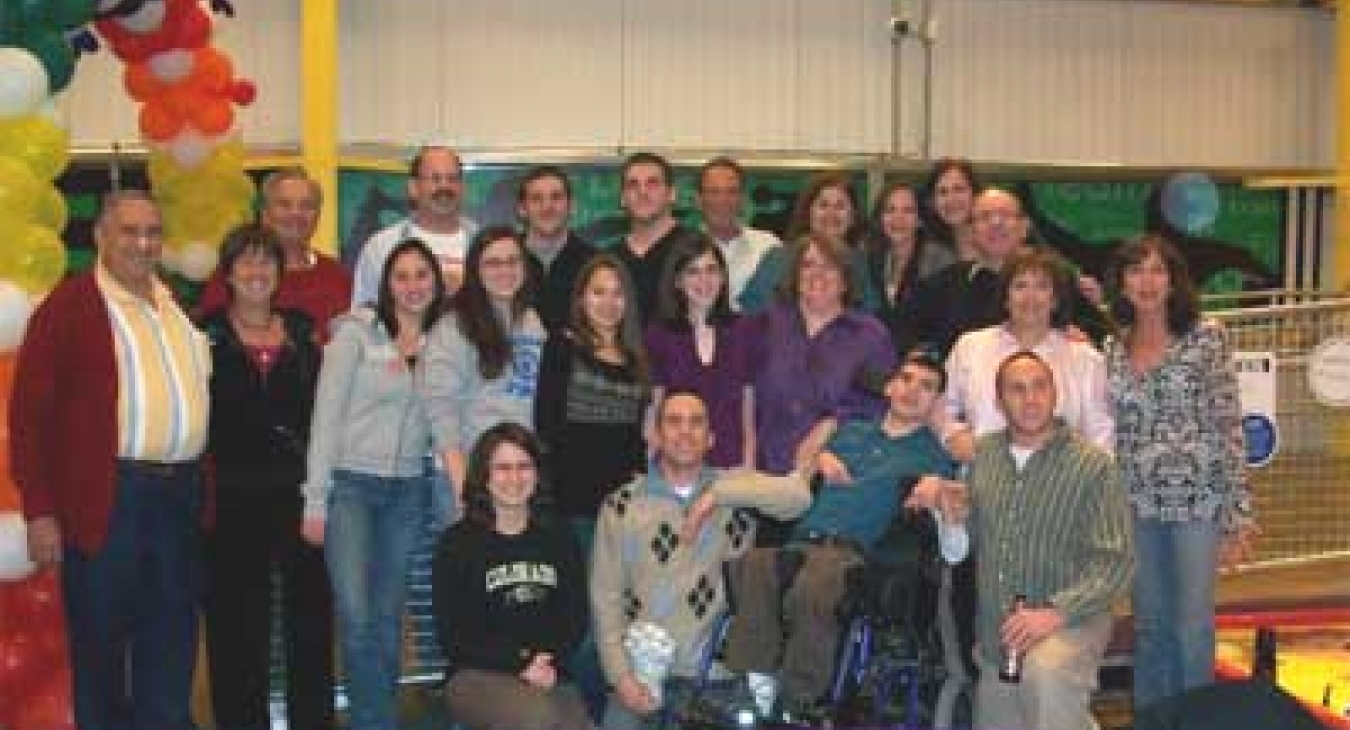 Samuel and his cousins

Have you ever run into these comments and observations when planning a playground?

Let’s start with a story and then move to some hard, cold facts.

As you know, I have a son with a disability. So if you are counting, that is 1 person. Do we need to do anything special for one person? Well, Samuel comes with a family; he has a sister and parents. That'sthree more people that are effected daily by a disability. Samuel also has grandparents, aunts, uncles, and cousins, all of whom have gone to a playground with Samuel at one time or another. So now we have 30 people that are affected if not daily, then frequently enoughby a disability to notice. When Samuel was little, he was in an inclusive classroom with his typically developing peers — all of these children considered Samuel their friend and wouldn’t have dreamed of going outside to play if Samuel didn’t come. Add another 20 people to the list of people that are affected by Samuel.

So the next time you think that there is only one person with a disability here andit isn'tworth the effort, remember that Samuel isn’t just one, he is 50 or 60 people.

According to theUS Office of Special Education Programs,[i] inthe fall of 2011 there were 67,789,851 students ages 6-21 in the United States. Of these students, 5,670,680 or 8.4 percent received special education services. An average size of an elementary school classroom in the United States is 446[ii] — this means that on average every elementary school is servicing 37.4 students with a disability. This is the equivalent of one and half classrooms per school.

As disabilities are equal opportunity (it is not dependent on class, gender, race — anyone can have a disability), this means there are children in your community that have disabilities, even if you haven’t seen them.

According to a study by the Centers for Disease Control and Prevention,[iii] overthe last 12 years the prevalence of developmental disabilities in children has increased 17% — that's about 1.8 million more children with disabilities in 2006–2008 compared to a decade earlier.

The main finding of this study was that “there is an increasing need for health, education and social services, and more specialized health services for people with developmental disabilities.” If there is a need for these types of services, then there is also a need for recreation facilities designed to support them.

Here are just a few more facts. This time from Disability Funders:[iv]

So let’s return to the questions and statements that I often hear.

These are the facts. Behind each of these numbers is a child, a parent, and a sibling that wants to do what other children and families do. We know how to design playgrounds that will allow them to do this. So here is my question: “Why don’t we make all playground inclusive?”

[iii] Source: "Trends in the Prevalence of Developmental Disabilities in U.S. Children, 1997–2008." Centers for Disease Control and Prevention. <http://www.cdc.gov/Features/dsDev_Disabilities/>

I love this passage.I am in a

I love this passage.I am in a wheelchair my self I am only 12,and have been in a Wheelchair for 3 and a 1/2 years.I am trying to get some playground Equipment for my school because I want to let kids have fun.

Nice article.
I am a Registered Accessibility Specialist licensed in Texas to do the required plan reviews and inspections under Texas law for compliance with the accessibility standards. (both federal and state). I also do Title II and Title III assessments. I receive comments like yours all the time. I constantly explain it is a civil rights law, I also am a playground safety inspector, which pulls some of this together. If you ever need any assistance, give me a call. Keep up the good work.
Steve
2102501651
[email protected]