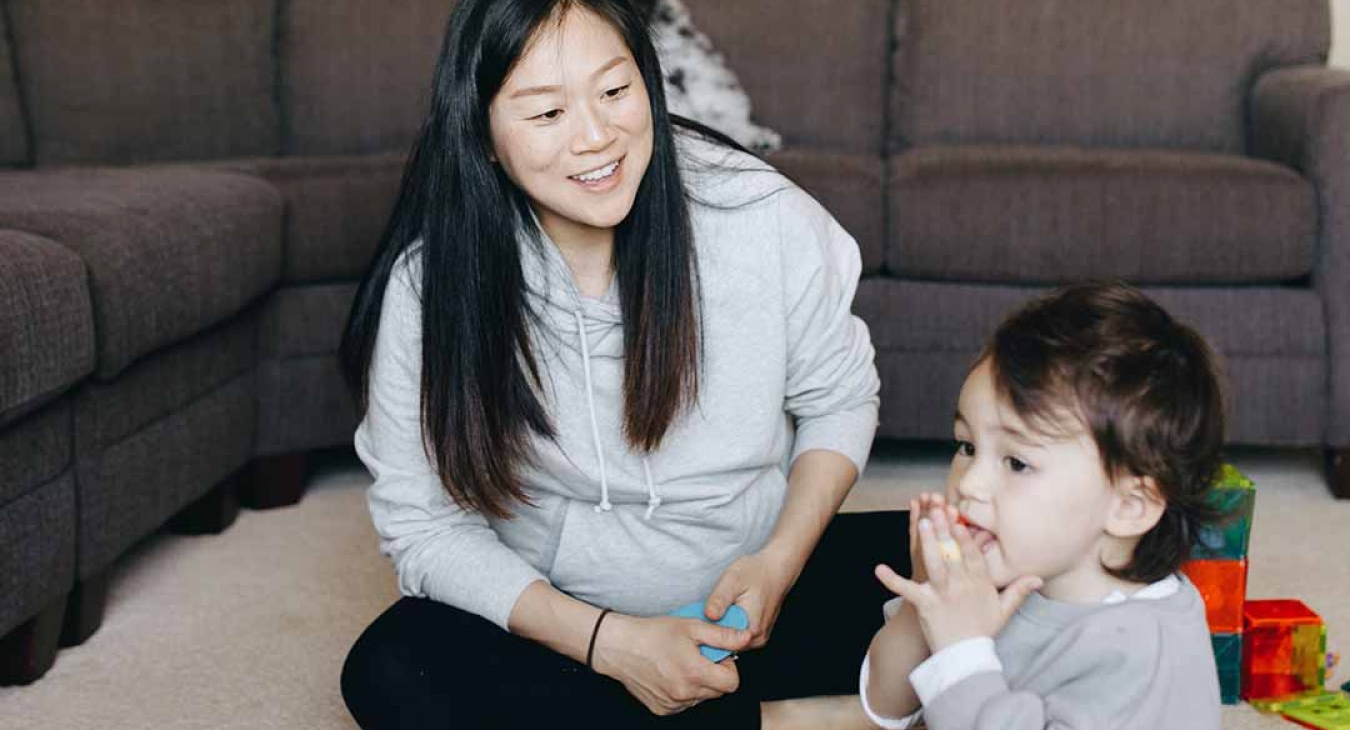 Autism in children is often defined as a disability. However, an autistic child is not missing any element, nor do they lack any ability. The Autistic child is abundant in the traits that make humans unique, to a point where these qualities are over-expressed. One of the first issues a parent will face when looking to assess for autism is a fear of the consequences of the labeling and the worry at the stigma the child will face.

Experts are constantly learning new things about ASD, so it is difficult for laypeople to keep up and fully understand the meaning of an ASD diagnosis. However, early identification of the condition can do much to meet the needs of children throughout the formative years of their lives and cause potential problems from escalating.

Here we look to help parents first identify and then move forward from this insight into the child.

Autism is more accurately termed autistic spectrum disorder (ASD) and is a condition that has become more widely acknowledged over the last 20 years. There has been a campaign of raising awareness and some intense effort in research.

ASD has a wide and varied meaning and is used to describe a wide range of behaviors. These behaviors are often characterized as challenges in social skills, communication, as well as repetitive behaviors. It is something of a blanket term, and there is an argument that all people on the planet are somewhere on the spectrum.

Although the origin of ASD is biological, the condition's development varies depending on the environmental influences as the individual grows older. Stimuli will constantly change and evolve the individual. The most common expression of ASD is sensory issues, as there are issues with sights, sounds, textures, tastes, and smells.

Most of us with ASD characteristics live without ever needing to label our uniqueness as anything other than our personality. For other people, however, ASD can significantly challenge their quality of life. It can be quite tricky to deal with, resulting in anxiety, depression, OCD, sleep issues, and more.

The tell-tale signs that a child may have behaviors associated with ASD begin to appear around three years old. However, it can be diagnosed as early as a year old.

Researchers are still looking for an answer to this question. There is no definitive evidence to support any one theory. For instance, genetics is one potential answer, but there is no basis for this in scientific research. A family with one autistic child has a 5% chance of having another, which is relatively high compared to those in the rest of the population. However, the link may be more with parents who also have social impairments and mental health disorders.

Biological issues are also thought to be a factor, as there is evidence that excessive exposure to testosterone in the womb can cause issues. These issues are linked to environmental problems, where the problems impacted by the mother in pregnancy impact the child’s development. For instance, the influence of chemicals or a lack of oxygen are thought to be contributing factors.

HFA refers to those whose IQ is higher than most of the population with autism. Anyone with an IQ of 70 or above is considered HFA, which is the same as the wider population, ranging from 70 – 130.

HFA is often confused with Asperger's syndrome. However, while many of the behaviors and symptoms are identical, there are significant differences. A child with Asperger’s will struggle to express emotions, will be unable to maintain eye contact, and struggle with sensory sensitivities around tastes, textures, and sounds. The Asperger’s child will also have poor motor skills, require consistency and a definite schedule, will likely obsess on a specific subject or item, and find sustaining relationships difficult.

The overlap between HFA and Asperger’s is significant. Autism and Asperger’s are often differentiated by the IQ level, with those with autism perceived to have a generally lower than average IQ.

Children with Asperger's, if allowed to thrive, can excel. However, too often, they are held back from reaching potential due to problems with behavior. There is a challenge in helping them to live in society and demonstrate their unique talents.

How to get a diagnosis for autism

The developmental issues related to autism do appear early with a lack of social interaction, late language development, and an aptitude for a specific task. It is likely that an autistic child will need additional support from specialist schools and would struggle to thrive in mainstream education. Those children diagnosed with Asperger's are more often able to cope with mainstream school but need help with peer interaction.

To get to a diagnosis, you will need to gather evidence of your child's symptoms from your GP and educationalists. You may be encouraged to see an occupational therapist and speech and language therapists. A child will also need a physical exam to rule out other conditions.

There is a test for autism that specialists can carry out. The test is a 39 question yes or no questionnaire developed by the Autism Research Centre at the University of Cambridge.