It's Time for a Playground Revolution: Play for All, All for Play! 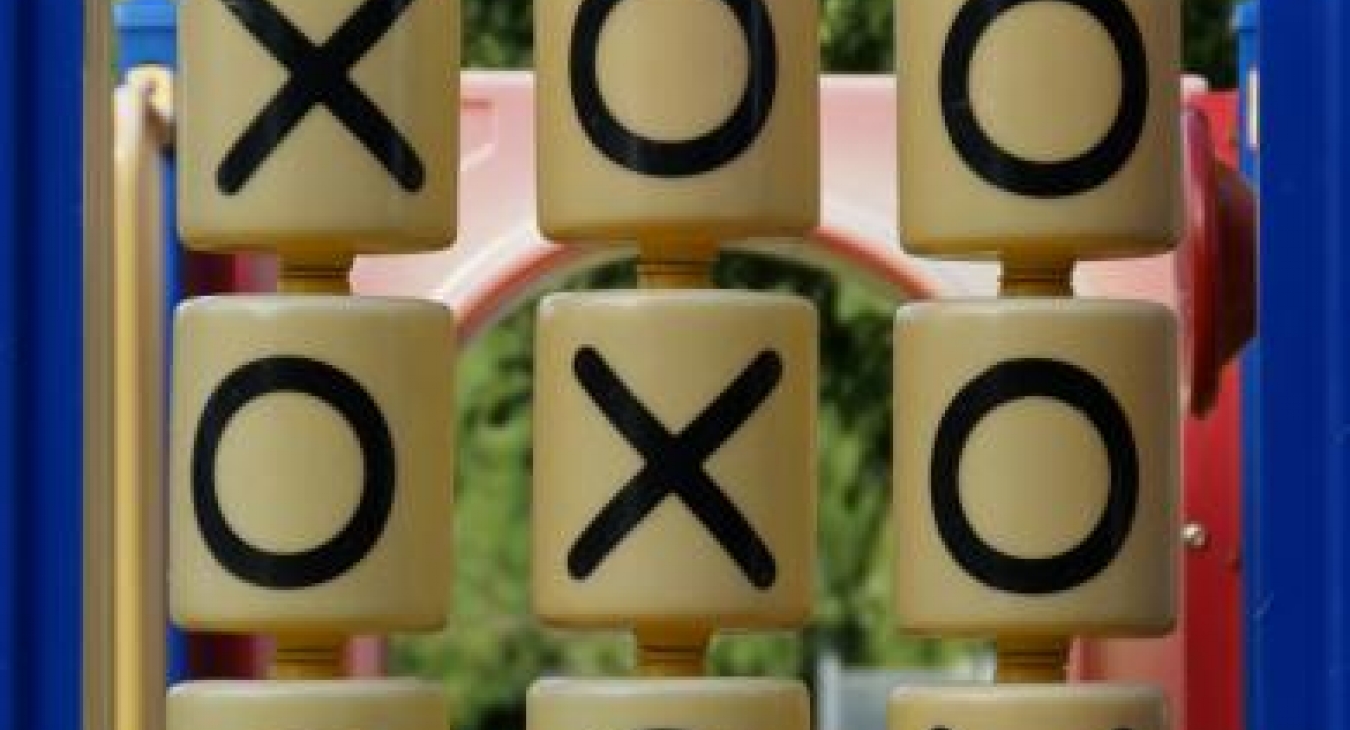 It’s Time for a Playground Revolution: Play for All, All for Play!

When most kids think of a playground, they picture a place where they can let loose, make new friends, exercise, and have fun. It is a place where, no matter the equipment provided, most children can be relatively sure that they are going to thoroughly enjoy themselves.

Unfortunately, this idealistic perception is very far from reality. For toddlers, kids, teens, and adults with special needs, typical playgrounds entail a space where essentially all they can do is watch from a distance. Many argue that this is simply untrue, using the passing of the United States Americans with Disabilities Act of 1990 (which says that at least a certain percentage of all playgrounds must be wheelchair accessible) as their main retort.

In the case of many playgrounds, features like pipe phones and large-scale tic-tac-toe blocks are used to technically satisfy the ADA’s requirements, since anybody in a wheelchair (the first thought of many when “disabilities” are mentioned) can sit and play with these. Playgrounds with either of these two elements are therefore technically entirely ADA compliant, despite the fact that they are, quite honestly, singularly uninteresting for those with special needs, let alone anybody.

The ADA law was passed twenty-six years ago, and has not been edited since. The playground section of the law has not been updated or upgraded in the least, and also focuses solely on those in wheelchairs, who actually only make up 10% of those with disabilities in the United States. According to the Center for Disease Control, at the time of the ADA’s passing, 3 in 10,000 children in the United States was autistic. Today, that number is a staggering 1 in 45 children and rising. But the disabled population, of course, cannot be defined by one particular disability, so why is it that the vast majority is being completely overlooked? Why is it that universal access to play, a concept that seems so obvious and simple, is one that is foreign to far too many? It is shocking and saddening that so many people are consistently being left out of everything that a community playground entails: a sense of belonging, a place for unadulterated joy, and a place to teach acceptance at a young age. Having a place where disabled children and typical children can play side by side promotes understanding and kindness, all while giving everybody access to one of their most basic rights: play

There is an undeniable problem with modern playground equipment. The large majority of playground manufacturers, despite always respecting the ADA rules, are quite simply not including the needs of far too many of those living with a disability in their designs. As the largest minority group in this country, those with disabilities deserve better. Even the most necessary elements for a playground, such as flooring, are being done wrong much of the time. Tanbark, for example, is the cheapest flooring option deemed ADA-compliant, yet is extremely inaccessible for those in wheelchairs and the lose tanbark is potentially confusing for those with cognitive disabilities.

Another so-called “ADA-compliant” playground element is a transfer platform, which allows those in wheelchairs to be transferred onto structures, where they often find themselves unable to do anything except just to sit and watch others play around them. Creating spaces that are created for everybody is simply not a priority for playground manufacturers, and to make matters worse, many playgrounds being designed nowadays are simply not interesting to most children anymore, even those who are entirely able-bodied. Something is going wrong in playground design, nearly every time.

This problem is longstanding and widespread, but is not impossible to fix. The hearts of many playground manufacturing companies are in the right place. Their intentions and wording, apparent often on their websites and other marketing materials, reveal that they DO in fact consider those with special needs and value inclusivity, to an extent. However, the fact that “inclusive playground equipment” is located in the backs of catalogues and on separate website tabs reveal the isolation and rarity of these items, defeating the very purpose of inclusivity. The price of this “inclusive equipment” is also mind-boggling, forcing many playground designers to seek equally expensive custom equipment. The intention and wording of playground equipment manufacturers seems well-meaning, but they are simply not translating into their actual products, which overlook the needs of a significant portion of the United States population.

Evidently, a playground revolution is becoming increasingly necessary. Now, more than ever, a significant change in the design, availability, and pricing of playground equipment is imperative for the well-being of an entire community. For toddlers, kids, and beyond, play is the supreme expression of freedom and nearly necessary for mental, physical, and emotional development. It’s time for all kids to be able to play, side by side, wherever, whenever. After all, if not everybody can play, what’s the point of a playground?

"Tanbark, for example, is the

"Tanbark, for example, is the cheapest flooring option deemed ADA-compliant, yet is extremely inaccessible for those in wheelchairs and the lose tanbark is potentially confusing for those with cognitive disabilities."
Unfortunately this statement seems misguided. "Tanbark", which I assume refers to Engineered Wood Fiber, is the most affordable option available that meets ADA requirements. It is NOT "extremely inaccessible" as stated. I have studied this product and have personally transversed it in a wheelchair. While there is work involved in using it, the amount of work may be no more than an able bodied child exerts, crossing a sand surface for example. We are not able, nor do we desire, to focus our resources on making play a work free experience. Work is a part of life and play is not about the enjoyment of ease. While the author is dismayed that the ADA standard focuses solely on those in wheelchairs, her statement above does just that. No accessible surface on the market is perfect, but at least engineered wood fiber improves accessibility for all users, (including elderly and pregnant caregivers) at an affordable price and readily available to all.
I applaud the author's desire to improve life for those with disabilities. And yes, there is much work to do in that area. Please keep up the good work!
Roger Williams