Outdoor Play for All Children 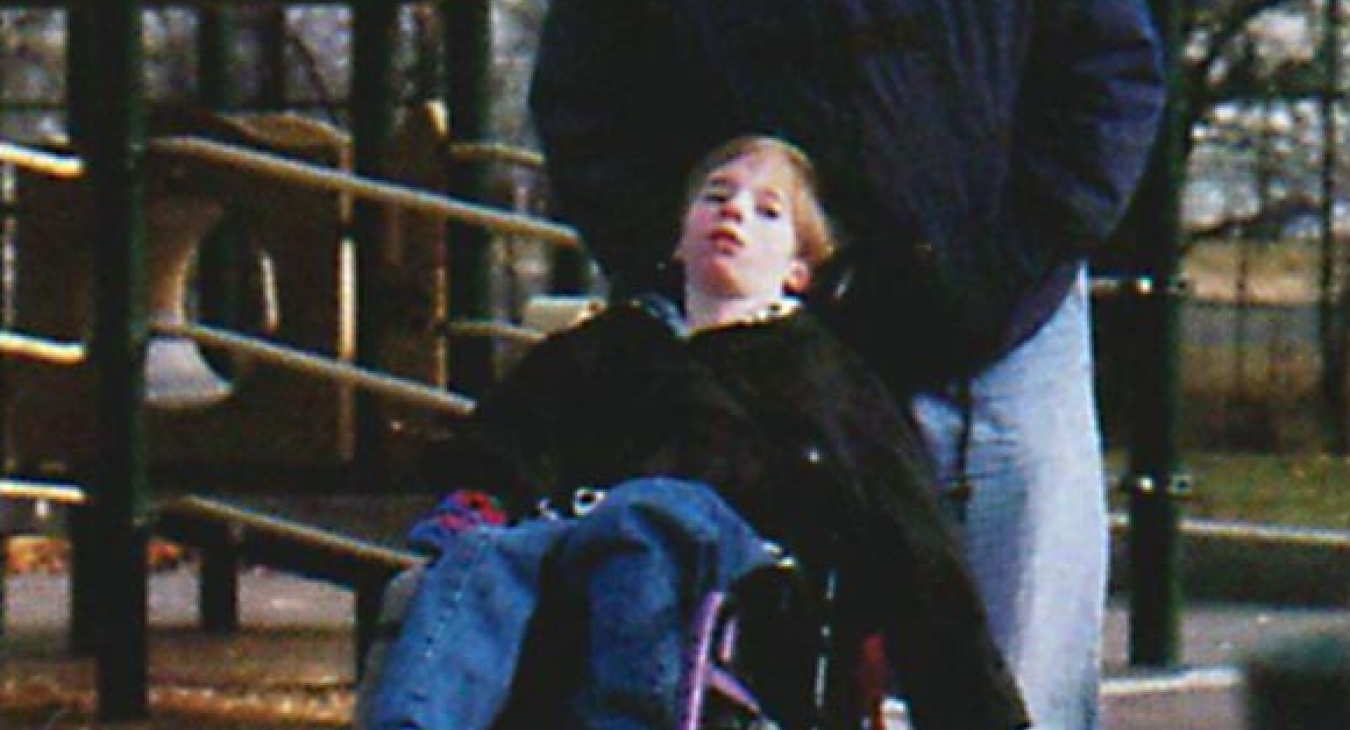 Children with Disabilities on Playgrounds

Studies show that brain stimulation produced during play significantly contributes to the growth and hardwiring of neural circuitry and that play deprivation results in biological regression of brain development.

Other studies indicate that play prepares the brain for cognitive performance in areas such as language, art, math, and science. Emotional stability and interpersonal skills are also considered to be benefits from play opportunities. Although the research community has been very clear on the benefits of play, for children with mental retardation play is often seen as a luxury rather than a benefit for their education. Children with mental retardation and other disabilities continue to be marginalized from playgrounds and opportunities for play when play should be an important part of their education.

Access to play and playgrounds was the foundation of the Americans with Disabilities Act Rules for playgrounds. These guidelines represent an important shift in thinking and positions children with disabilities as an important part of the playground culture.

Children with MR often are less fit than their normally developing peers. Children with MR are frequently inactive and participate in fewer leisure activities than their normally developing peers. A recent article informs educators on play's benefits for children with special needs, specifically MR. Researchers have found that opportunities for playground play with peers encourage physical activity for children with disabilities and that these physical activity patterns learned in childhood lead to healthy habits in adulthood for all children.

The benefits of play hold important implications for cognitive development in children with MR. The play that normally developing children engage in leads to dendrite growth in the brain. Play is also associated with helping brains recover from damage through capillary development in the brain and the enhancement of brain chemicals such as choline and neurotrophins. These benefits apply to children with MR as well. Students receive academic benefits from outdoor play as well-teachers have noted that children with MR return from recess more attentive.

Specialists explain that children with MR are able to sustain higher levels of play in small group activities rather than in team sports. Also, activities that require use of gross motor skills are preferable to those of fine motor coordination. Examples of these are track and field events, swimming, and hiking, all of which are activities that can provide lifetime fitness and can involve people with disabilities and their peers and families.

Substantial amounts of rigorous, active, gross-motor, and socially diverse outdoor play, unfortunately, will not make MR a thing of the past but can provide those with MR opportunities to develop lifelong healthy habits. The play-advocacy community should focus more of its attention on these types of special needs populations. In so doing, greater benefits to these children may be gained. It is well documented that challenging play events benefit " normal" children. Equal amounts of documentation should exist for challenged children.