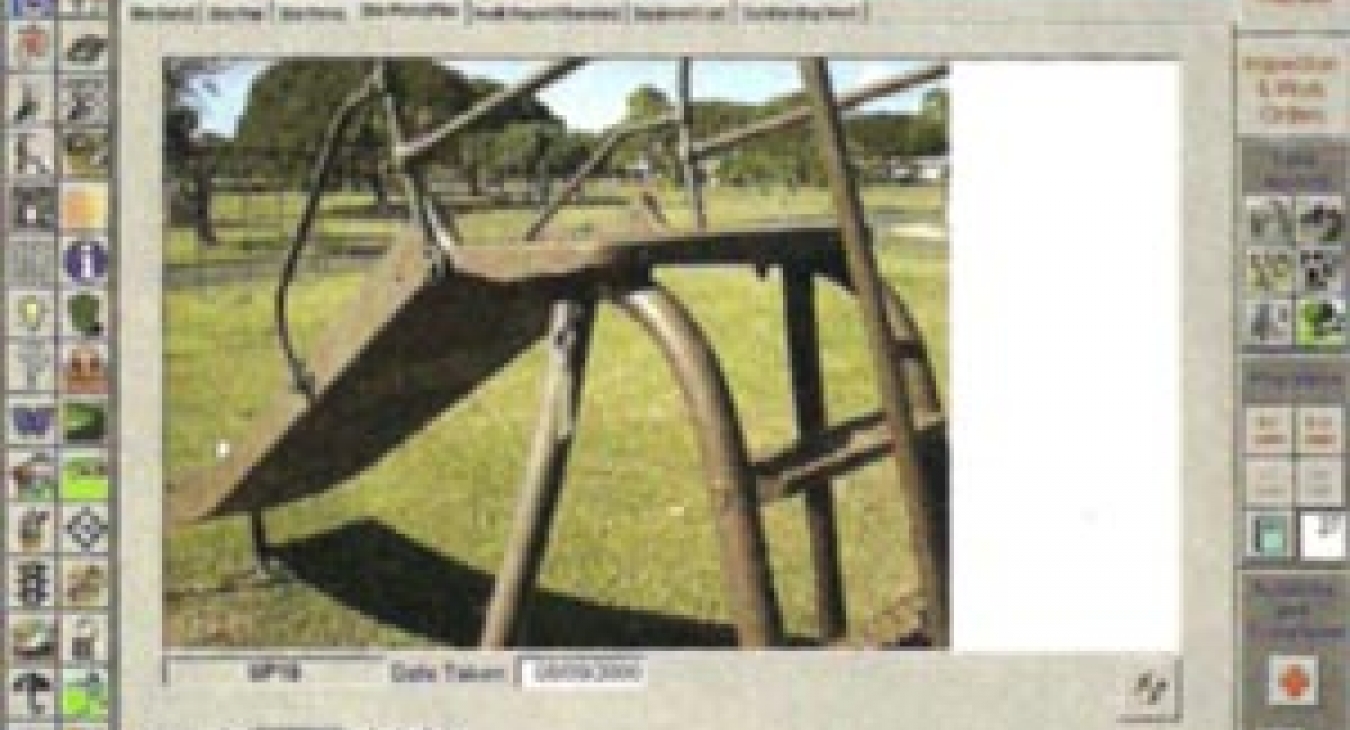 Although Ken Kutska played in integral role in developing the playground safety and maintenance checklists found in the NRPA publication "Playground Safety is No Accident," it doesn't necessarily mean that he's thrilled with the massive paper trail the data sheets leave behind.

"We have 25 playground sites, and we have a lot of paper for each one of those over the last 10 years. That's a lot of file cabinets," says Kutska, the Superintendent of Parks and Planning for the Wheaton (111.) Park District. "I had always hoped that there would be a way that we could store alI those files on a computer, and then be able to access that data whenever we wanted."

Although Kutska and his department are still getting it setup to suit their needs, he likes what he's seen thus far of PlaySafe 2000, a playground inspection program originally developed in England by Public Safety Software Limited. After five years of use throughout Great Britain, the software has become available in the United States and Canada through a partnership with AEK Computers in Rolling Meadows, 111. The PlaySafe program allows the user to track playground accidents, inventory equipment by location, perform safety inspections in compliance with known standards, track capital and maintenance budgets, organize warranty information, track work orders on inspection findings and determine play value at individual playgrounds.

"The response has been pretty exciting because it's unique," says Dan Zee, director of sales at AEK Computers. "We're not familiar with any other product here in North America that addresses playground safety inspections."

A developer of software applications for the parks and recreation industry for the past 25 years, AEK modified the British version to take into account American standards and classifications. Built on a Microsoft database, PlaySafe 2000 comes with an extensive list of reports, but users can custom make their own by utilizing the open database structure.

AEK does on-site training that usually takes about four hours, but they also provide a "screen cam" for the program that clearly shows how to perform a certain function.

"At the bare minimum, there are three things you need to do: Identify the equipment and inventory that you have at the play site, decide what kind of inspection to want to do and the frequency of the inspection," Zee explains. "Once you do those three things, you're able to use it immediately."

In addition to the PlaySafe program, AEK has also developed an Inspection Date Module (IDM) which allows inspection histories to be downloaded for field inspections, then uploaded and synchronized with the central PlaySafe 2000 system back at the office. This saves time, improves accuracy and saves a lot of paper.

And it allows parks supervisors to keep tabs on what is or isn't being done.

"It's easy for things to get lost in the shuffle," Kutska points out. "But supervisors can access this program from the main office, and look in on the inspections. The more eyes you have looking over your shoulders help make sure things don't fall through the cracks."

The IDM is priced at $1,995, while the PlaySafe 2000 comes in at $2,995. Members of the NRPA, which is considering using the PlaySafe as part of its NPSI training program, receive a 10 percent discount.