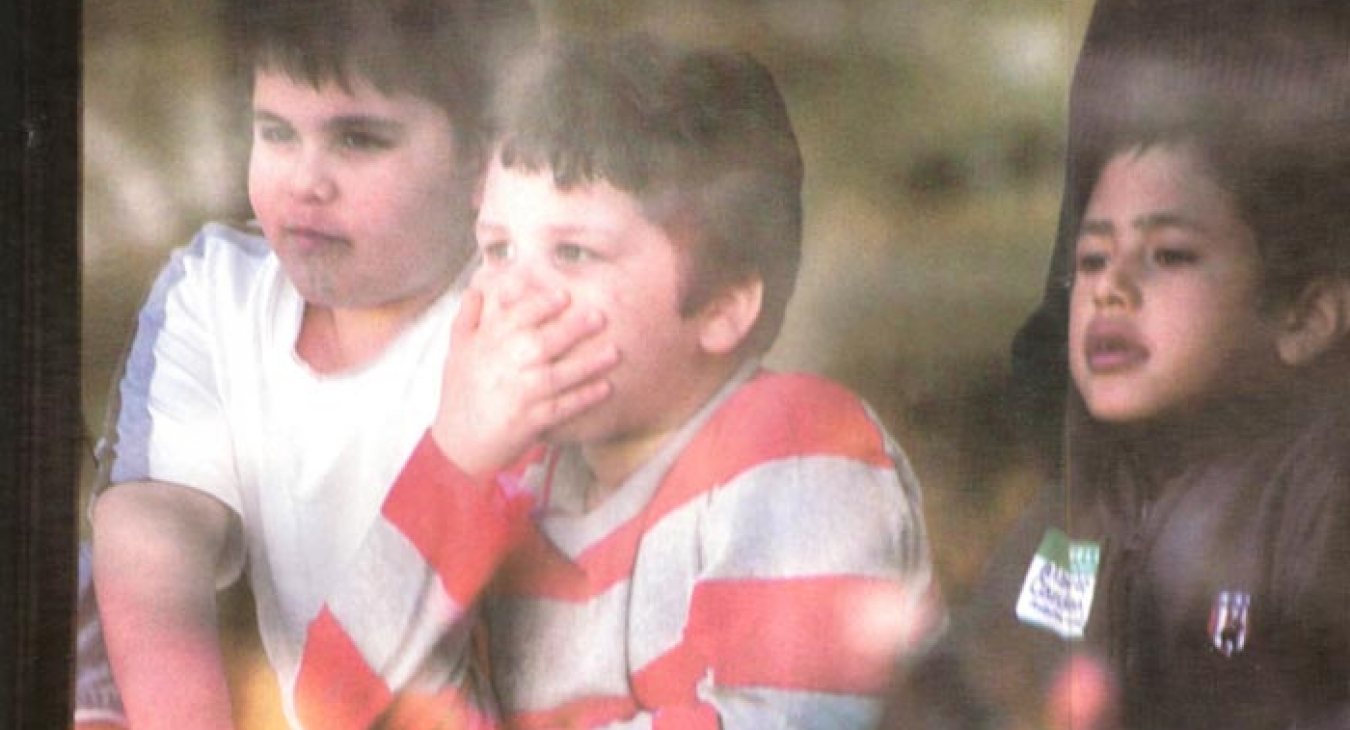 Students at the J. Erik Jonsson Community School in Dallas peer out a window as volunteer workers install a new playground on their behalf.

It took hundreds of hands and half as many backs to provide the J. Erik Jonsson Community School in Dallas with a new playground in late February.

But it was a couple dozen eyes that made all the difference.

Midway through the KaBOOM! community build that began at just after dawn and wrapped up  before noon, a handful of faces appeared in the windows surrounding the school's courtyard. Full of big smiles and wide eyes, there couldn't have been a better reward for the crew of volunteers who had given up a large chunk of their Saturday for the cause.

"It was fabulous," says principal Paige Conley. "I think the kids learned more from this than anything we could possibly teach. I think they've learned that you can make a difference."

Prior to the arrival of KaB00M!, the school was making due with a donated piece of residential equipment designed to accommodate three or four children. At any given time, however, 20 or more kids might be trying to play on it.

"The playground that was here belongs in a backyard - it was horrible," says KaBOOM! project manager Michael Colemand. "It wasn't safe for public school use."

A private, inner-city school south of downtown Dallas, the J. Erik Jonsson Community School serves primarily low-income minority children from pre-kindergarten through the sixth grade. Sponsored by the Salesmanship Club of Dallas, a member of the club told Conley, "You need more play equipment than that," after seeing the old playground. 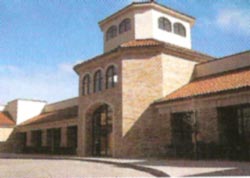 The Jonsson Community School was established to help inner-city children get a head start in the right direction.

A veteran of a corporate KaBOOM! build in Chicago, he soon had the wheels in motion. After adding RREEF Funds as a corporate sponsor, Coleman and senior project manager Dan Casey visited the school in November to find out what the children at the school needed and wanted.

Three months later they were back to lead and guide a crew of a hundred volunteers through the installation process.

"Every playground is different," says Casey, a veteran of 48 builds. ''Everyone creates some challenge that you hope you don't run into again, but if you do, you know how to react and respond." 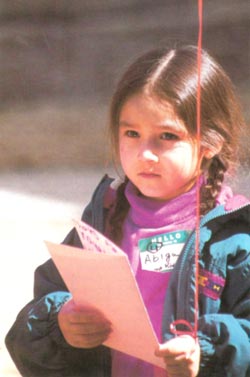 A young girl waits to thank a volunteer with a balloon and a homemade card.

After two days of prep work at the site, Casey and Coleman showed up before dawn on Saturday to finalize the process before the volunteers arrived. Following breakfast and an instructional speech from Coleman, everyone was divided up into crews and the work began. While some volunteers tackled the big jobs of installing the main structure, others put together smaller components at a different site that would be added on later. In addition, teams hauled over the wood fiber surfacing material, worked on benches and the sandbox, or cleaned up the surrounding area.

“KaBOOM! Is fantastic - they’re very well organized,” says Lisa Martin, a Playworld Systems representative from the PlayWell Group in Dallas. “It’s a joy working with them. They make everything really easy for us.” 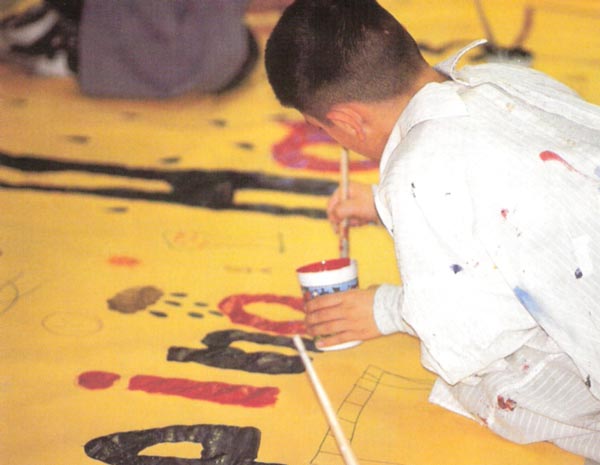 For the next four hours, the courtyard of the Jonsson School is a beehive of activity. A few people here and there take the occasional break, but the work itself never stops. The massive pile of surface material is soon alI but gone, and every few minutes another component of the main playground structure is added on. Although the air is a bit crisp, the skies are blue, the sun in shining, and there's plenty of happy faces - many of them touched with a little sweat.

"With the cold weather, we were a little curious to see how many volunteers were actually going to show up," Coleman admits. "But this is a testament to the community - they put their money where their mouth is and really showed up in force." 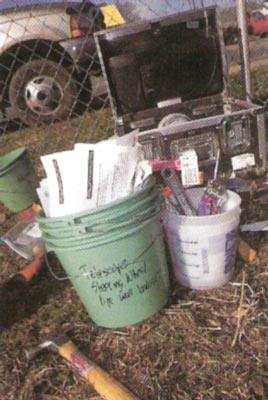 One of the keys to the success of KaBOOM! is its organization and simplification of the playground building process.

Because that force worked so hard and so well together, the playground was up and ready for final inspection over two hours before the 2 p.m. estimated time of completion. That allowed plenty of time for some post-build barbecue, as well as a ribbon-cutting ceremony complete with thank-you cards, signs and balloons from the children.

"It was relatively easy," says Stan Shipley, a member of the Salesmanship Club. "I don't think we made any mistakes I'm aware of that we had to correct. The process was very easy, even for a lot of amateurs that don't know what they're doing."

As for those faces in the window, it's not hard to figure w hat they'll be doing in a couple of days. "I know Monday's going to be exciting when everybody sees what really happened," Conley says with a grin. "We probably only had about a tenth of the kids here, so it's going to be a great day on Monday." 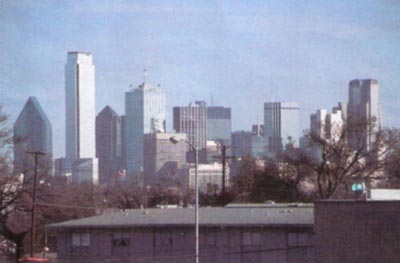 From the right perch, one has a good view of the Dallas skyline from the area around the J. Erik Jonsson Community School.