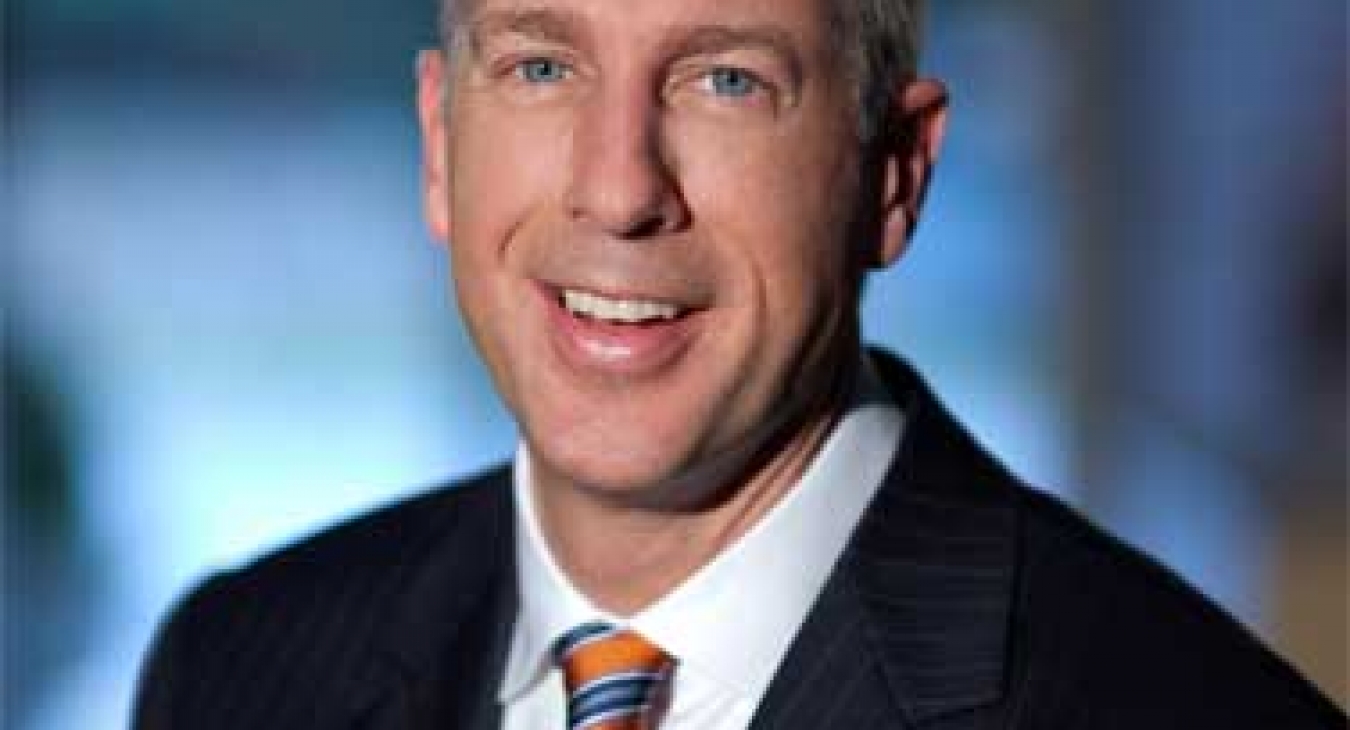 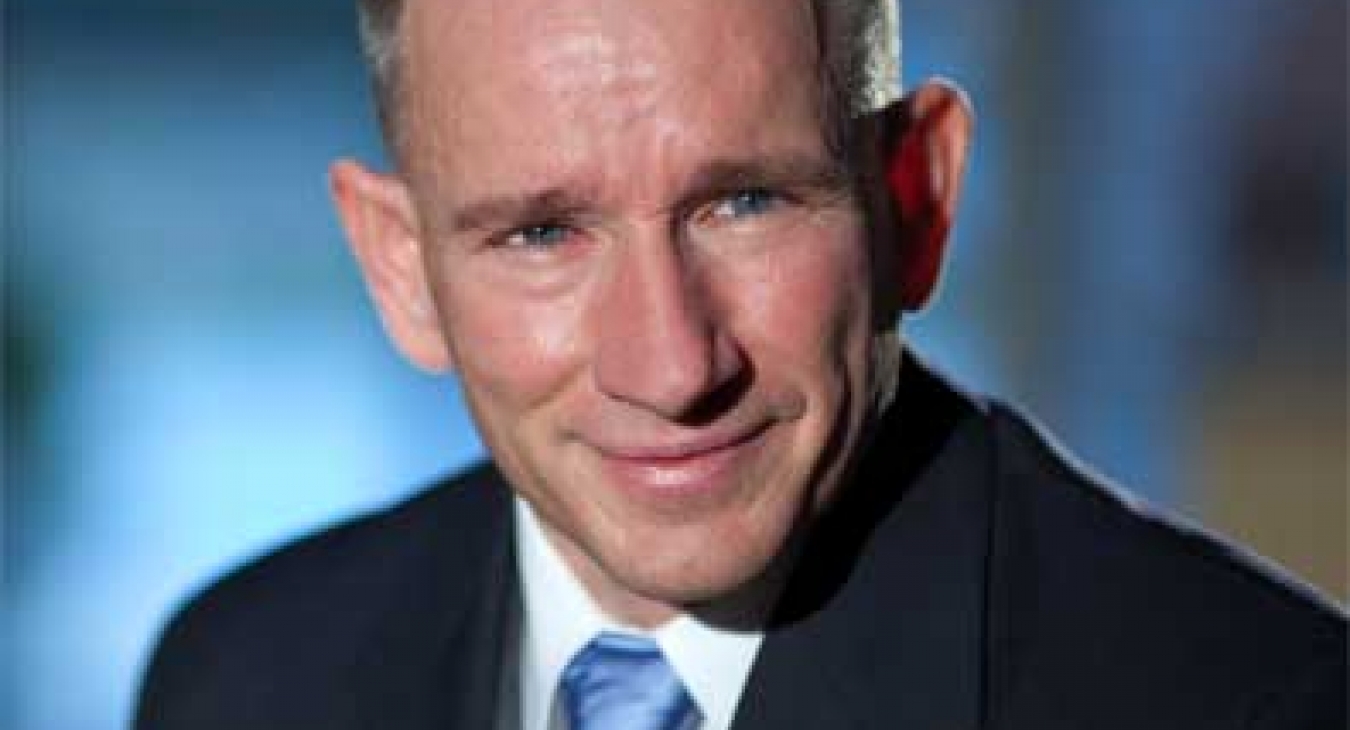 MARIETTA, GA – March 21, 2014 – Safeplay Systems, manufacturer of EcoPlay® commercial playground equipment, is pleased to announce new owners and corporate executives. As owners, Kent Gregoire has been named CEO, and Steve Cornwell has been named President and COO. Robert Gredys, founder and former President of Safeplay Systems, has retired – though he will retain a seat on the Board.

“Steve and I are very excited about the opportunities for growth that we see at Safeplay Systems,” says Gregoire. “The existing team of employees at the company has many years of expertise in the playground industry, and we look forward to working with them to innovate product design of sustainable EcoPlay® Playgrounds.”

Kent Gregoire has dedicated his career as an entrepreneur where he has served as founder and CEO of several companies and transitioning them into rapid-growth organizations. Having been the founder and lead stakeholder of more than a dozen organizations, he is well-aware of the complexity of day-to-day operations and also provides a sales and marketing expertise with emphases on business development and channel sales. At various points in his career, Kent has often served as CEO of three to six companies at a time. His success stems from fostering a culture of empowerment among those who are part of his corporate teams.

Steve Cornwell has been successful as an executive in both Fortune 500 firms and privately held enterprises. He has a diverse background with specialized knowledge and expertise in the areas of human resources, organizational development, recruitment and strategic planning.

For the last 15 years, Kent Gregoire and Steve Cornwell have worked as a team: founding, acquiring and successfully transitioning companies to new stakeholders. In addition to taking over the reins at Safeplay Systems, both Kent and Steve currently serve in senior executive roles for three Atlanta-based companies. With each company, Kent and Steve are supported by dedicated teams who manage fast-paced growth. Together, they bring their overall business savvy to Safeplay Systems.

“We believe you don’t build a business, you build people and the people build the business,” said Gregoire and Cornwell. “We look forward to enabling the current team to grow in their roles and see where we can take Safeplay Systems.

Safeplay Systems, based in Marietta, Georgia, was founded in 1989 by Robert Gredys. Safeplay Systems works to bring happiness into communities through opportunities for children to learn through play. The company designs, manufactures and installs EcoPlay® Playgrounds – made from post-consumer, recycled HDPE plastic (milk jugs). Target markets for these commercial-grade playgrounds include residential communities, churches, preschool/daycare centers, parks and schools.

EcoPlay® Playgrounds are impermeable to water, cannot be eaten by insects, never need painting or sealing, and won’t splinter, crack, rust or swell. EcoPlay® Playgrounds do not use any PVC, making them Phthalate-Free; and they meet and/or exceed standards set by CPSC (Consumer Product Safety Commission), ASTM (American Standards for Testing and Materials), and ADA (Americans with Disabilities Act). Safeplay Systems products are certified by IPEMA (International Playground Equipment Manufacturers Association). In addition, installations are supervised by a Certified Playground Safety Inspector (CPSI) to assure compliance with all safety codes.
For more information on Safeplay Systems, please visit our website at www.safeplaysystems.com