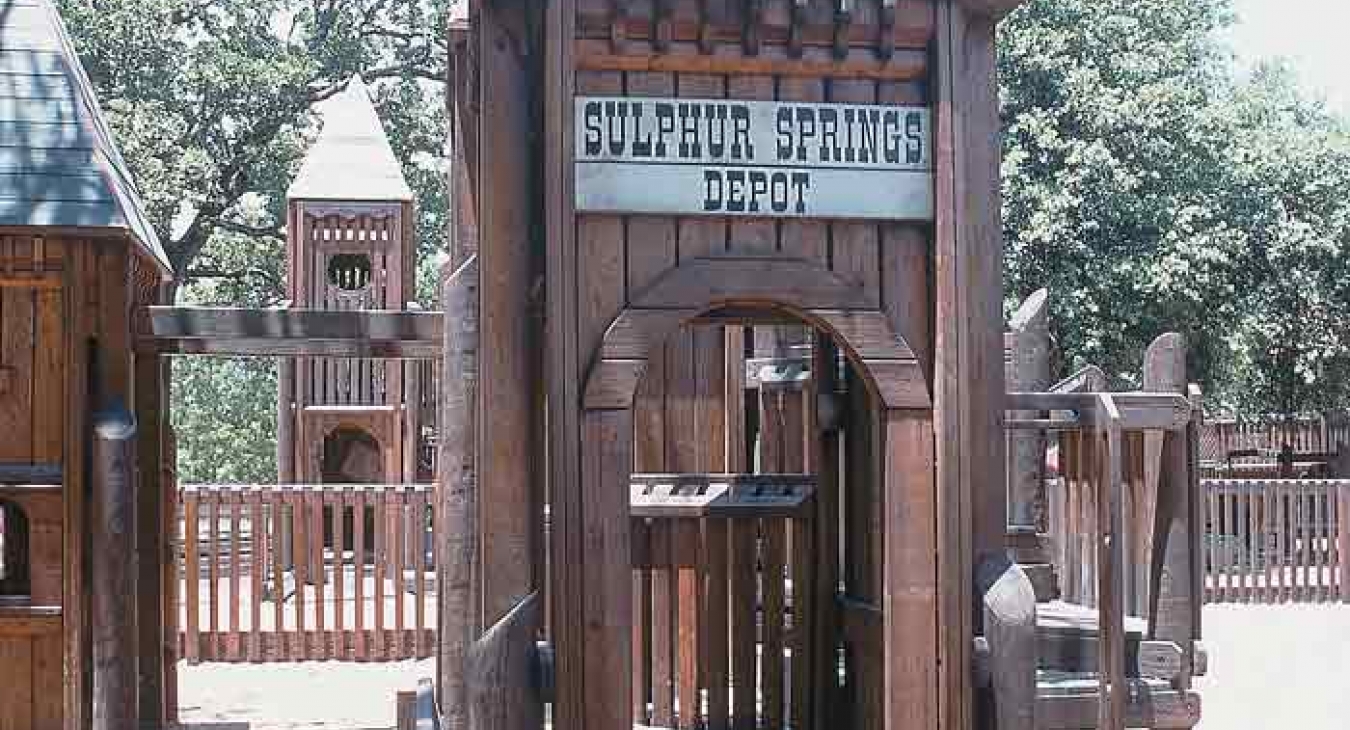 Many alternatives to using CCA (Chromated Copper Arsenate) as a wood preservative already exist. CA-B (Copper Azole Boron) and ACQ (Ammoniacal Copper Quat) are being used as wood preservatives by lumber companies and currently are the leading candidates to replace CCA. But new research being conducted by Jeffrey Ellis, Ph.D., at Florida International University may become one of the most important developments for the lumber industry and to the manufacturers of wood playgrounds. The study would determine if silver-based biocides would be safe and effective wood preservatives, possibly replacing CCA for wood protection.

Although Ellis has just begun his research to determine if silver-based biocides would be successful wood preservatives, the metal has been used for thousands of years to kill bacteria. Kirk Monroe of the Powder Coating Institute (an organization that produces silver-based powder coats and promotes the use of powder-coating technology for manufacturers, the government and consumers), says the use of silver as a bacteriocide has been around since Ancient Egyptian times. “Ancient Egyptians used silver particles to keep fungi, mold and other microorganisms away from food supplies,” Monroe says. “The Phoenicians used silver vessels to keep water from being spoiled by germs.” Playground equipment manufacturers that build steel playground equipment can currently reap the benefits of silver if they use silver-based powder-coated steel when building their products and, depending on the outcome of Ellis’s research, there may be a resurgence in the construction of wooden playground equipment if silver proves to be an effective wood preservative. 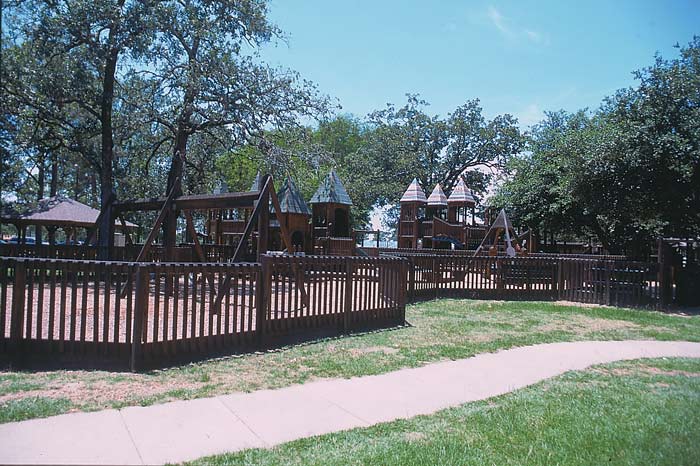 But exactly how does silver work as a biocide? According to Ellis, organisms, bacteria, and various molds are sensitive to silver ions and the use of an ionic form of silver will kill a variety of microbes. An article by Samuel Etris, Senior Technical Advisor to the Silver Institute, explains this phenomenon. Etris’s article shows before and after photographs of E. coli bacteria. The cell wall of these bacteria is intact before the introduction of ionic silver. After silver comes in contact with the E. coli bacteria, the ions destroy the integrity of the cell wall, and the migration of silver ions into the cell ensues. These ions then interfere with the nucleus, resulting in the cell’s inability to function. Albert McManus, the former Chief of Microbiology at the USA Institute of Surgical Research at Fort Sam Houston, Texas, says another reason why silver harms bacteria is because the ions prohibit the microbes from forming chemical bonds that are vital to the physical structure of the cell.

With the knowledge of silver’s effectiveness against microorganisms, the use of silver as a biocide has become more widespread in recent years. It is often used in medicines and as a means of treating water. Steel coated with silver is currently used in architectural and medical materials and is added to automobile textiles to help prevent the growth of bacteria. In a 2000 report by Dr. Ellis that was commissioned by the Silver Institute, he claims that over the next few years the demand for silver will double from 5.7 million ounces to 11 million ounces by 2006. In his report, Ellis states that, “a greater concern for public health, demonstrated long-term cost-effectiveness and a history of successful use, especially in Japan, mean major increases in the use of silver for both water treatment and for biocide and bacteriostatic activity in plastic and textile formulations.” Japan currently uses silver-based biocides in automobile textiles. 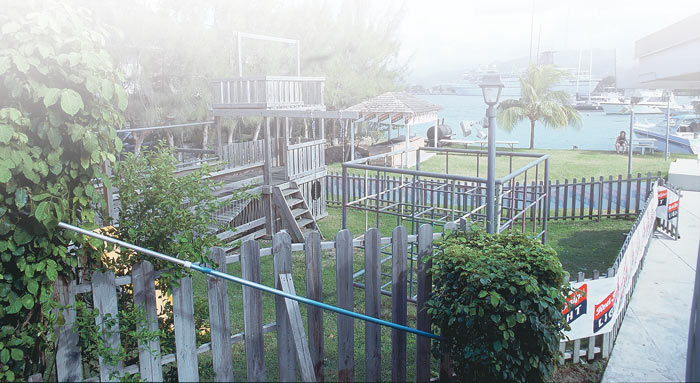 Another application for silver-based biocides includes its placement in the ventilation ductwork of hospitals to help prevent the spread of bacteria, such as Legionella pneumophila, the bacteria that causes Legionnaire’s Disease. Ellis also says that silver is sometimes added to floor coverings. “The other use is in certain types of flooring where ambient dampness exists,” he says. Silver has proven to be an effective bacteriocide, fungicide, and algaecide in other construction materials and if it is proven to be a viable candidate as a wood protectant, it more than likely will have an indirect, yet positive economic impact on many businesses, including the lumber, silver, wood preservative and playground industries.

But more importantly, the antibacterial properties of silver have not gone unnoticed by Congress and some lawmakers who recently introduced legislation recognize the significance of silver-based biocide research, especially with regard to finding a safe alternative to CCA-treated wood. Senate Bill 432, otherwise known as the “Public Lands Production Research Act of 2003” introduced by Senators Larry Craig (R-Idaho), Michael Crapo (R-Idaho) and John Ensign (R-Arizona) as well as another bill, H.R. 688, introduced by Representatives Jim Gibbons (R-Nevada) and Butch Otter (R-Idaho), entitled the “Wood Preservation Safety Act of 2003,” would help fund Ellis’s research with regard to silver-based biocides. The bills request the appropriation of funds to subsidize further research regarding the efficacy of silver-based biocides as a means of wood protection. These bills have both been introduced and have gone to their appropriate committees. The Senate bill had a hearing before the Senate Committee on Energy and Natural Resources, Subcommittee on Public Lands and Forests on Sept. 11, 2003, and Ellis testified at this hearing. So far, no further action has taken place in the Senate. The House bill has been introduced and referred to the Committee on Resources, Subcommittee on National Parks, Recreation and Public Lands as well as the Committee on Agriculture, Subcommittee on Department Operations, Oversight, Nutrition and Forestry. As of yet, there has not been a hearing by either committee in the House regarding H.R. 688, which includes the wording:

“(1) The Environmental Protection Agency, the chemical industry, and the home improvement industry have negotiated a voluntary agreement to phase out the use of arsenic-based preservatives in pressure treated wood by December 31, 2003.

(2) In order to maintain the wood treatment industry in the United States, a suitable, safe alternative to arsenic-based preservatives must be produced.

(3) Silver has great potential as a viable, safe, and cost-effective alternative as a wood preservative.

(4) Silver has been used since ancient times as a treatment to prevent the spread of bacteria, and silver-based biocides are used today in a wide range of applications.

(6) The properties of silver biocide need to be further studied to determine the effectiveness of its use as a wood preservative.” 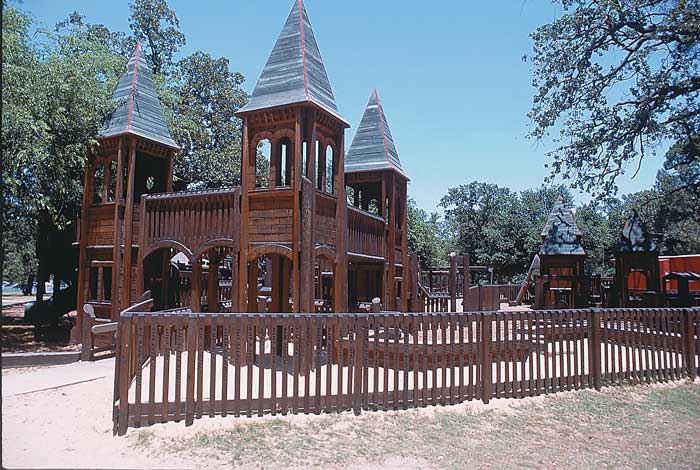 Although Ellis hopes eventually to receive financial support from the government, he has received private funding from the silver industry and has not had to postpone his research, but the money necessary for this study goes not only toward research, but these funds would also cover the cost of registering new biocides. The EPA Web site says the registration fee for a new biochemical or microbial costs $64,000, and the registration fee for a new chemical runs $184,500.

Ellis says another reason for the funding would be to determine if silver-based biocides could preserve railroad ties and telephone poles, two items that are still built with CCA-treated wood. “We’re hoping that silver can be used for these applications also,” Ellis says. Ellis’s study involves researching all of the available commercial biocides and then registering the most effective product. He says, “We’re taking all commercial silver biocides, testing them for efficacy and cost, and the best one would probably be registered.”

So, if silver kills bacteria, what might it do to humans? With the outcry against the use of CCA-treated wood with regard to building playgrounds, it is necessary to determine the risks, if any, to people who come into contact with it. Is there a risk to humans if they’re exposed to silver? Ellis says no. He states that the silver component in these silver-based biocide compounds is bound in a chemical matrix, therefore, reducing the risk of a high exposure to silver at a given time. Ellis says that his research will also determine the effect of silver on soils, another aspect to consider regarding wood preservatives. Back in 2001, many playgrounds in Florida were shut down because of arsenic leaching out of wood and into the soil. But he asserts that the silver usually connects with an element on the ground before it attaches on to an organism, which may limit any contamination to the soil. 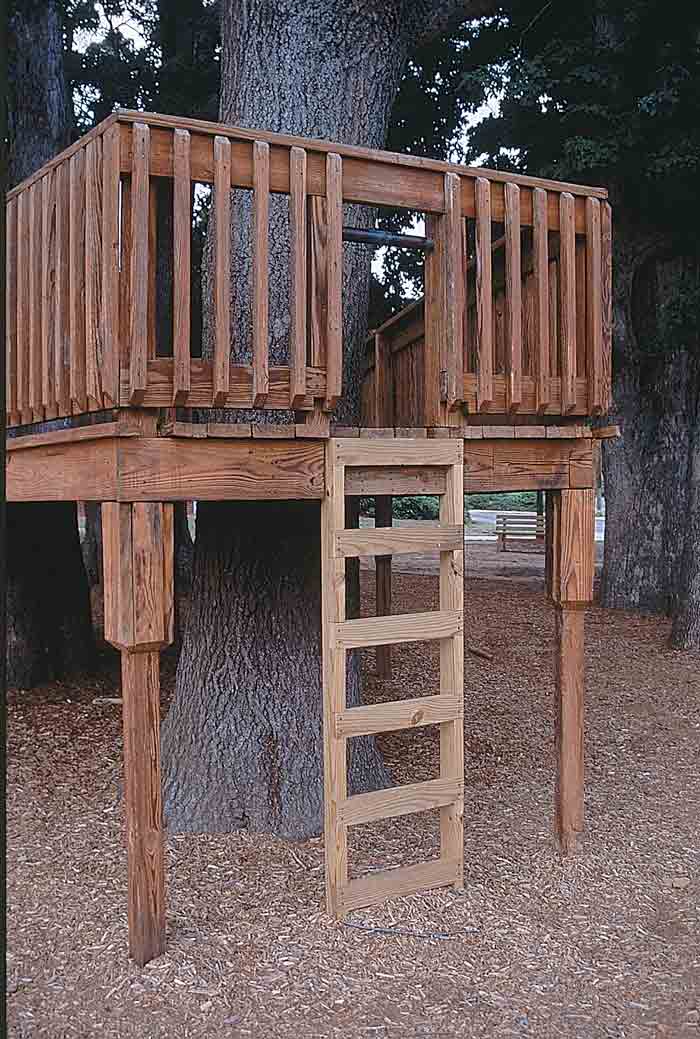 Silver is an abundant element that has been used as a bacteriocide and a fungicide for centuries. Since silver works in this manner, it might work as an effective wood preservative. With the controversy surrounding the use of CCA-treated wood and playgrounds, using silver-based biocides as wood preservatives just might be the non-toxic, environmentally safe alternative to arsenic.