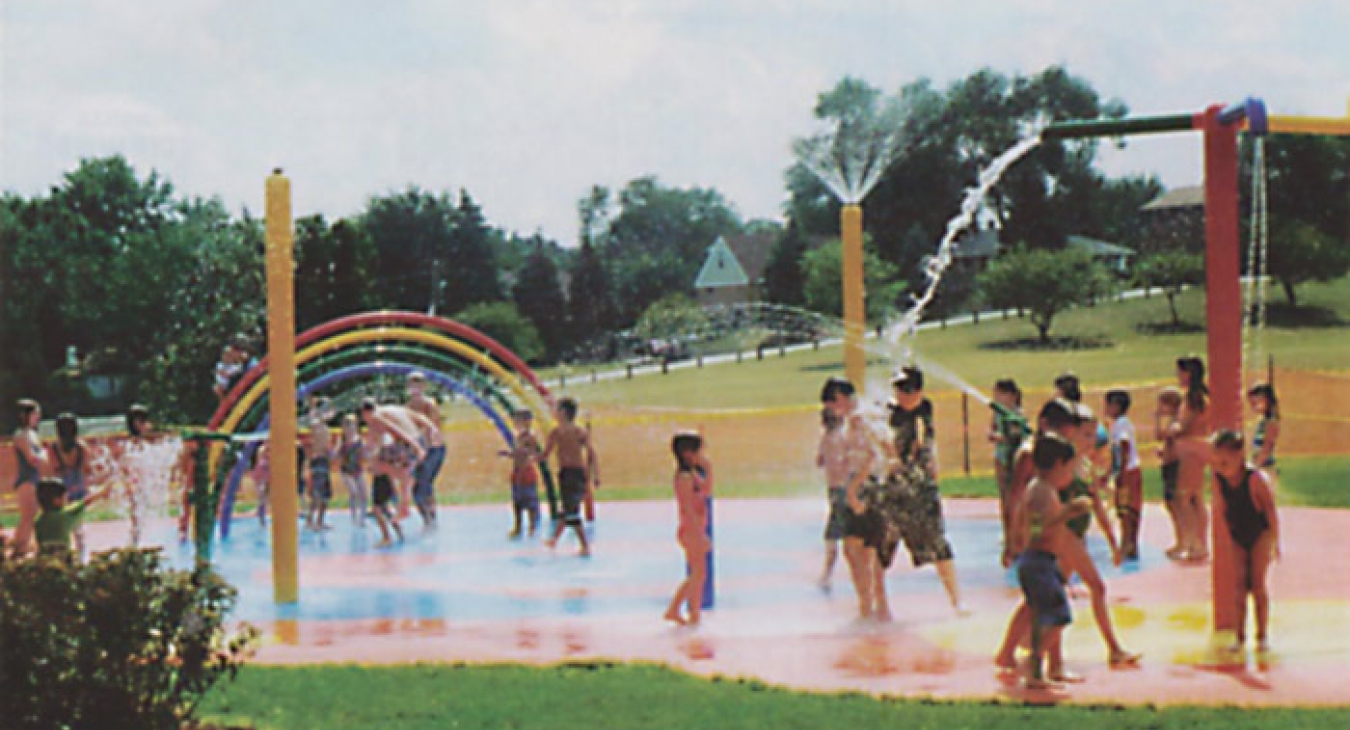 It's a scene that plays out virtually every time a Vortex aquatic play center is launched in a new community. It's also a sight that inspires Vortex International founder and CEO Stephen Hamelin to push ever forward on his quest to transform the world of children's public recreational play.

"When we started Vortex in 1995, kids' playground equipment was ubiquitous but uninspired," Hamelin said. "Aquatic play equipment was around then too, but it was made up of what were essentially colorful showers."

Seeing the tremendous opportunity for improvement, Hamelin and a talented team of designers and engineers set out to create a line of aquatic play equipment that was innovative, practical, safe and, most of all, fun and engaging for thirsty young minds.

Seven years later, with a distribution network reaching across North America and into Europe, Montreal-based Vortex is moving full speed ahead toward its goal of "a Splashpad in every community."

"We really have two markets we need to serve," Hamelin said, "the families who the equipment is ultimately designed for and the planners and managers in charge of procuring the equipment for their municipalities or facilities."

The keys to succeeding in both areas, according to Hamelin, are standard-setting innovation and topnotch service.

" First and foremost, we have to have products that kids are excited about, parents believe in, and site managers can rely on," Hamelin said.

All Vortex products are built around a foundation of interactivity, safety, and automation.

The Splashpad, for example, is a sprawling, feature-customizable, water-based play area loaded with child-activated sprayers, fountains, and showers in a wildly imaginative variety of shapes, themes, and designs.

Like the entire Vortex product line, it is designed in accordance with ASTM regulations for playgrounds in public use. In a public park environment, there would be no standing water, thus, eliminating the need for lifeguards or supervisors.

Stainless steel construction built to resist elemental damage and vandalism and fully automated features mean the equipment requires very little maintenance. And Vortex backs it all up with a 25-year warranty. 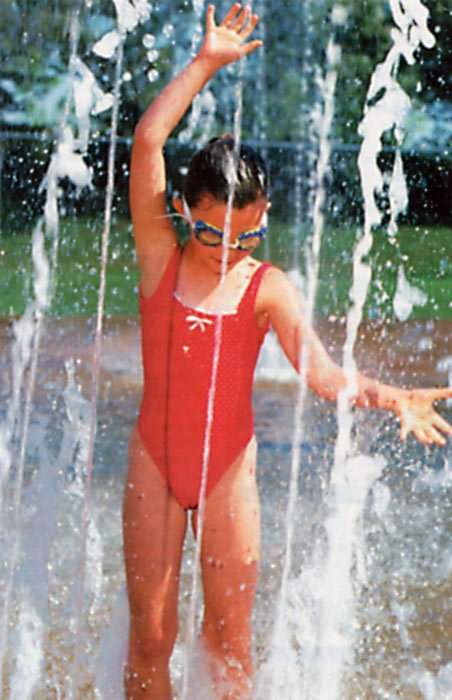 “Of course, you could have the best product line in the world, but no one is going to adopt it if they see it as something that involves big startup barriers," Hamelin said. "That's where our service commitment comes in. The professionals buying our equipment are very good at what they do, but our product line is often something very new to them. The fact that we offer pre-engineered packages and provide planning, design and installation support makes a simple step out of what could otherwise be viewed as a daunting leap."

According to Hamelin, flexibility and open-mindedness are integral to Vortex's definition of customer service and satisfaction.

"We're sensitive to our customers' needs," Hamelin said. "For example, some customers in the Southwestern United States expressed a need for water treatment, so we developed and implemented a water treatment system in response."

The growing interest in Vortex's aquatic play systems over the past seven years, and the company's ever-expanding distribution and reach has proven both exciting and motivating for Hamelin and the rest of Vortex's employees and distributors.

"I've gone out in the field to watch the groundbreaking ceremonies for some of our new play centers and it really is gratifying to see how excited the kids are and how happy their parents are as they watch them play," Hamelin said.

If revolutionizing the world of children's pub I ic recreational play seemed like a mere pipe dream when Vortex was born in 1995, it's looking more and more like the wave of the future with new Splashpads springing up in neighborhoods around the globe each day.

In fact, if you're reading this, the odds are there's a Vortex distributor in your community too.