HBO Special: An In-Depth Look at Kelly Slater and His Wave Machine 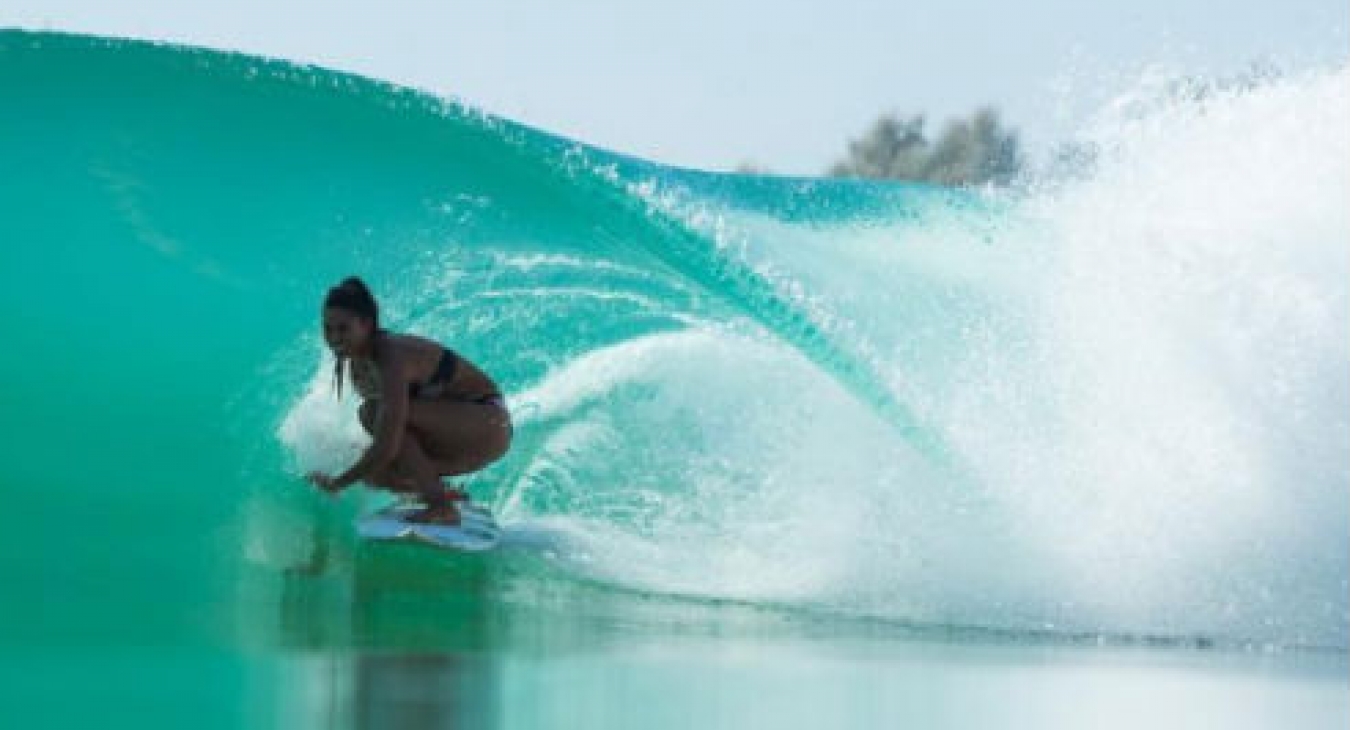 What does wave technology mean for the future of professional surfing? For starters, KSWC is on the world tour next year, and surfing is now an Olympic sport. In this video, we hear answers to these questions from the king himself.

Whats better than an HBO special? With one focusing on a topic as interesting as Kelly’s Surf Ranch, of course, the whole world should see it. In this HBO special, created by Bryant Gumble, we get some amazing shots that we haven’t seen before as well as a closer look at Kelly’s life. Kelly answers the controversial question that everyone talks about, “does it detract from surfing in some way?” As well as “are we going to discard this as a ‘fad’ in the near future?”

Kelly starts by talking about his thoughts when the first wave was pumped out. He said that momentarily he had a halting thought. “To be honest the first time I saw it I was definitely torn inside because it was so exciting but such a great wave, but at the same time I’m like, what is it?”  He follows it up with a more direct answer to the question, in a very Kelly-esque way. He simply says that “everyone loves it” and that “the roots (of surfing) don’t disappear, this is just a branch of the tree.”

Some of the shots from the beginning of the feature we’ve seen before, but closer to the middle of the segment there are some absolutely beautiful shots of Kelly surfing in the crystal blue water.