Water Park Dangers You Couldn't Even Think Of 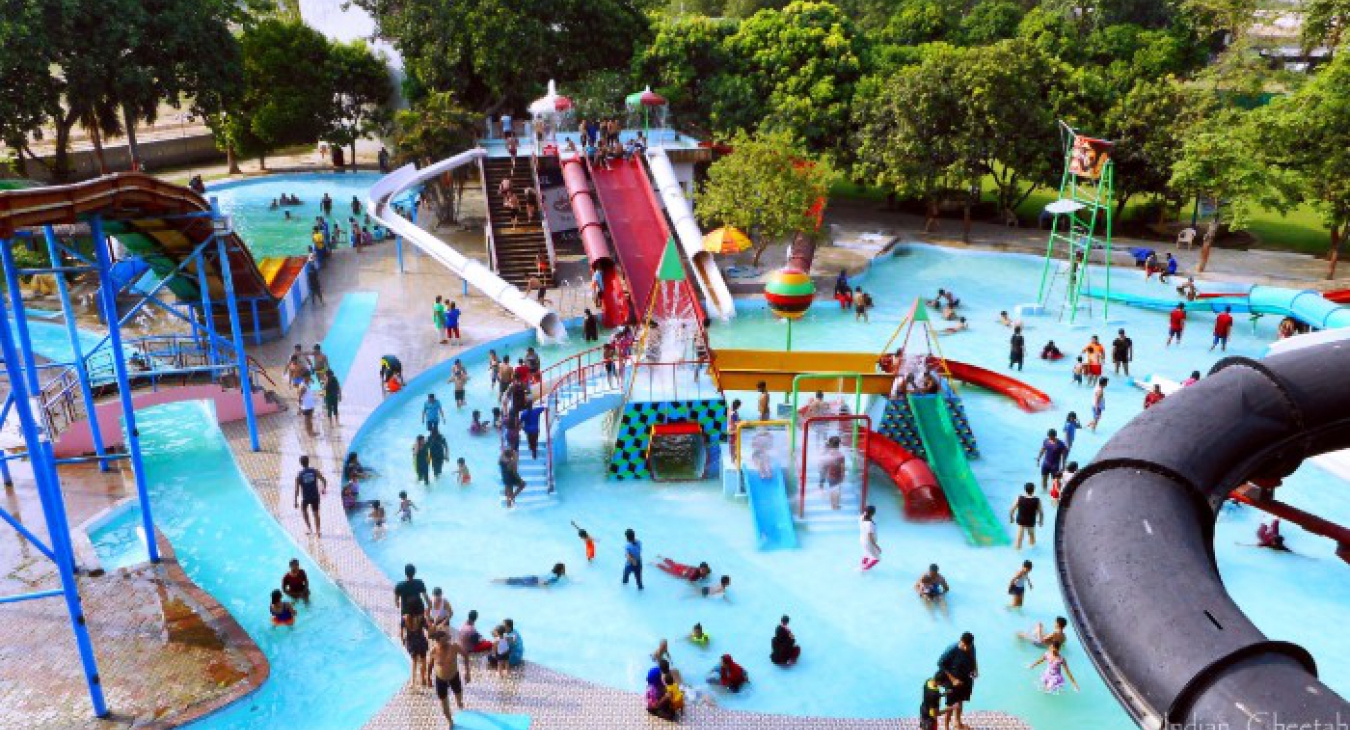 The summer holidays are a time to have fun with family and friends. Water parks happen to be among the list of stuff to do in this season. As much as it is fun and has crazy excitement, water parks are a potential danger. Most of them are safe for kids and adults, but sometimes you can never be entirely satisfied. Therefore, it is imperative to take precautions.

With the rising temperatures during the summer, water parks are a great way to beat the heat. There are various indoor and outdoor water parks, and it is essential to know what to look for in either. When tasked with writing an essay on water parks, sometimes you may be stuck on the content to include. Luckily, you can use the top essay writing service, which will help you come up with the best content. So, back to the main subject, here are a few looming dangers in water parks that you should be on the lookout for:

Can be a host to bacteria, fungi, and viruses

Before getting into any pool, you should see the bottom part without having to struggle. This is one sure way to confirm whether or not bacteria exist inside the pool. Water that has a cloudy essence proves that there might be bacteria or any other type of germs present. Getting inside a pool with bacteria can lead to several infections. So, you would rather avoid and reconsider. Some of the possible germ-based threats present in waterparks include the following:

The above are some of the bacterial, fungal, and viral dangers you may encounter when next you visit a waterpark.

Although not so common, this is a possibility in water parks. Many people pee inside water but often go unnoticed. Mostly because it blends in with the water such that it is impossible to identify. It is a dangerous thing to do in a pool because of the looming harm it may cause. There are a lot of toxic chemicals in urine, which may harm the perpetrator and victims inside the pool. Trichloramine, for instance, is one example of such substances that may affect the health of individuals who take it in through pool water. Also, cyanogen chloride is equally harmful and can lead to a variety of complications in the body, including lung problems. Conversely, it can lead to cardiac-related complications and damage to the central nervous system. You can argue that there has to be plenty of urine in the pool for such difficulties to occur, but are you sure of how many people peeing in the pool?

This might shock you, but it is a practice that happens. With this inside the pool, there is a chance of getting hepatitis B and several other diseases caused by E. Coli microbes.

This is rare nowadays, thanks to professional swimmers who are there to help but can still happen. Some water park features that have a considerable percentage of drowning cases include wave pools. And this is why they are not advisable for children who are too young. These pools can also become crowded and filled with chaos, thanks to the vast masses inside. Thus, it can become impossible to rescue someone who is drowning. Ideally, most people drown in such waters because they are assumed to be enjoying, rather than suffering. For this reason, it is essential to put an eye on your loved one when inside the pool, in case of any abnormality.

This is a type of pneumonia that is caused by certain bacteria in water. In most cases, such bacteria live in streams or lakes. But in some cases, you may fall victim to them in water parks. It grows and even spreads near buildings, and this is a matter of concern to health. A good water park should have people who clean up and remove any growth in and out of the pools.

The above threats are real, and you need to be watchful when visiting water parks so that you don't end up regretting.